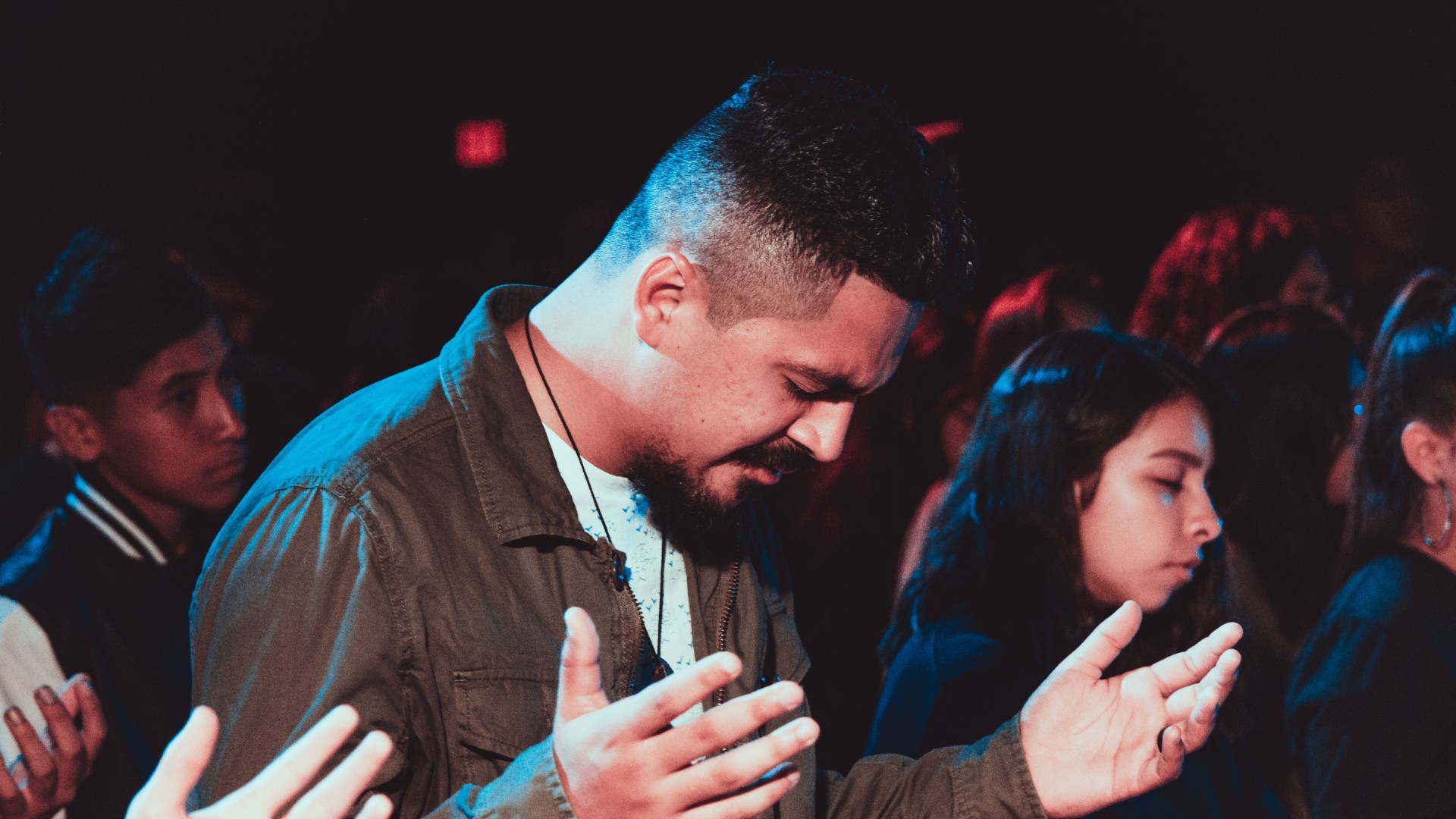 I don’t like the word “faith.” It’s not the biblical idea that’s the problem. It’s how faith is understood in our culture. Too many people believe faith is blind, wishful thinking.

Scripture, however, defines it differently (see Hebrews 11). Biblical faith is best characterized as trust. We don’t put our trust in something for no reason. We don’t blindly believe anyone. Rather, we put our trust in what or whom we have good reason to believe is trustworthy.

Non-Christians aren’t the only ones guilty of misunderstanding faith. Christians can mistake its meaning in a different way. For example, if a Christian doubts his faith, is he still saved? Is there a certain amount of faith that is necessary to be honored by God? How much faith do you need to be saved?

The problem with this question is that it presumes a mistaken notion of faith. The efficacy of faith is dependent not on the subject who expresses faith, but on the object of faith. It doesn’t matter how much or how little faith you have. It only matters in whom you place your faith.

It reminds me of something I notice when I fly. Two kinds of people stand out to me when I’m on a plane: the frequent flyer and the first-timer. Both often have their eyes closed during taxi and takeoff, but for different reasons. The former finds flying so mundane, he’s sleeping. The latter is so scared, he’s saying his final prayer. One has total confidence, while the other has total trepidation.

Here’s the key question: If both travelers are on the same plane, which one is more likely to arrive safely at his destination? The answer is obvious: both. Whether the plane crashes or safely carries its passengers has nothing to do with any occupant’s emotions or confidence in flying. Rather, it has everything to do with the plane itself: the pilots, the aircraft, the plane’s design, and its mechanics.

Though one passenger might have little trust in the plane, it will not affect his outcome. What matters is what he’s put his small amount of trust in. As long as his trust causes him to step onto the plane, it’s the plane that carries him securely, not his level of confidence in it. It doesn’t matter at all whether he doubts or has full confidence in the plane. All that matters is whether the plane can do what it’s supposed to do.

The same is true with our faith in Christ. It doesn’t matter how much or how little faith you have. What matters is who you put your faith in. You could struggle with doubt, while another believer is confident in his faith. Neither one is “more saved” than the other. So long as you both put your faith in Jesus, you will be saved.

It’s no wonder Jesus tells his disciples that if they have faith the size of a mustard seed (a very small seed), they can speak to a mountain and it will move (Matt. 17:20). Notice that the size or amount of their faith is irrelevant. What matters is that they have faith and in whom that faith is placed.

It’s also interesting to note that the only two people Jesus commends in the Gospels for having “great faith” are not among the Jesus followers you’d expect, like Peter, James, or John. In fact, they aren’t likely even observant of the Mosaic Law. In one case (Matt. 8:5–13), a Roman centurion asks Jesus to heal his paralyzed servant. He is rewarded for his trust that Jesus has the authority to simply say a word and heal his servant. In another instance (Matt. 15:21–28), a Canaanite woman begs Jesus to heal her demon-possessed daughter. Her request is also granted after she provides a clever response to Jesus’ apparent reluctance to heal. In both cases, it wasn’t about how much or how little faith they had, but in whom they placed their faith. Jesus was the object of their faith, and since he was a trustworthy and capable person to carry out their request, their loved ones were healed.

Faith’s effectiveness is not commensurate with how much confidence we can muster. It’s not dependent on us. Our faith can wax and wane throughout our life. Whether our faith can save us is dependent on who we put our faith in. Thankfully, the one whom our faith is in is trustworthy and capable.