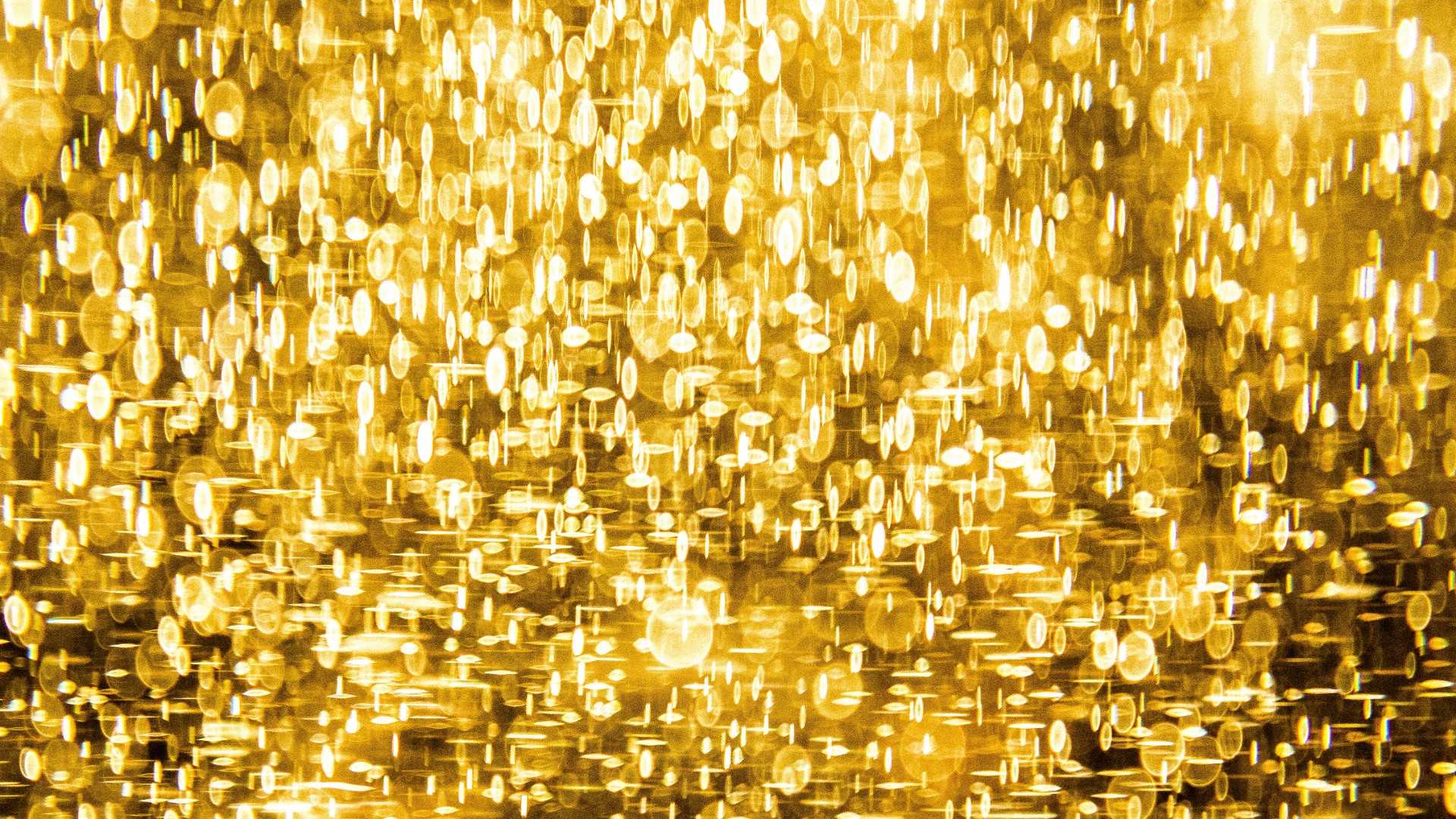 The actual quote, from one of our earliest and most consequential Supreme Court opinions, McCullogh v. Maryland (1816), states, “The power to tax implies the power to destroy.” That mere implication of destruction defeated the government’s right to tax a federal bank in its borders.

Now, 199 years later, a different superior right—citizens’ First Amendment right to free exercise of religion—faces threat of taxation and the implication of destruction.

The argument we must make is rather simple. Take the Religion Clauses of the First Amendment: “Congress shall make no law respecting an establishment of religion, or prohibiting the free exercise thereof,” and then take this passage from McCullough v. Maryland: “All subjects over which the sovereign power of a State extends are objects of taxation, but those over which it does not extend are, upon the soundest principles, exempt from taxation. This proposition may almost be pronounced self-evident.”

That government may make no law establishing religion or prohibiting the free exercise thereof is a clear statement that the power of government does not extend over the subject of religion. Therefore, religious institutions are exempt from taxation, not by tax code, but by self-evident, sound principles.

Religious institutions are exempt from taxation because our government has not been given the power to govern religion. This is an expression of the basic principles behind the founding of this country—that is, there is an Authority above the government that has established rights apart from the government, including free speech and freedom of religion. Since these rights were not created by the government—and, in fact, existed before any government existed—our government is restrained from infringing on these natural rights. There are things that are simply not rightly under any government’s control. To reverse this long-standing practice of tax exemption is to wrongly place the government in authority over religion.

It’s not by accident that the question about the tax-exempt status of religious institutions has been raised in connection with the government’s attempts to remake another pre-political institution: the family. When once a government starts gobbling up other spheres of authority, its appetite for control over competing institutions will only grow.

As Loftis explains, the coming debate will center around whether tax exemptions are subsidies, which would violate the Establishment Clause (and also imply the government owns our wealth), or whether taxation would violate the Free Exercise Clause because of its power to destroy. Then, she says, there’s the question of what qualifies as a religious institution. There’s a long road ahead of us.