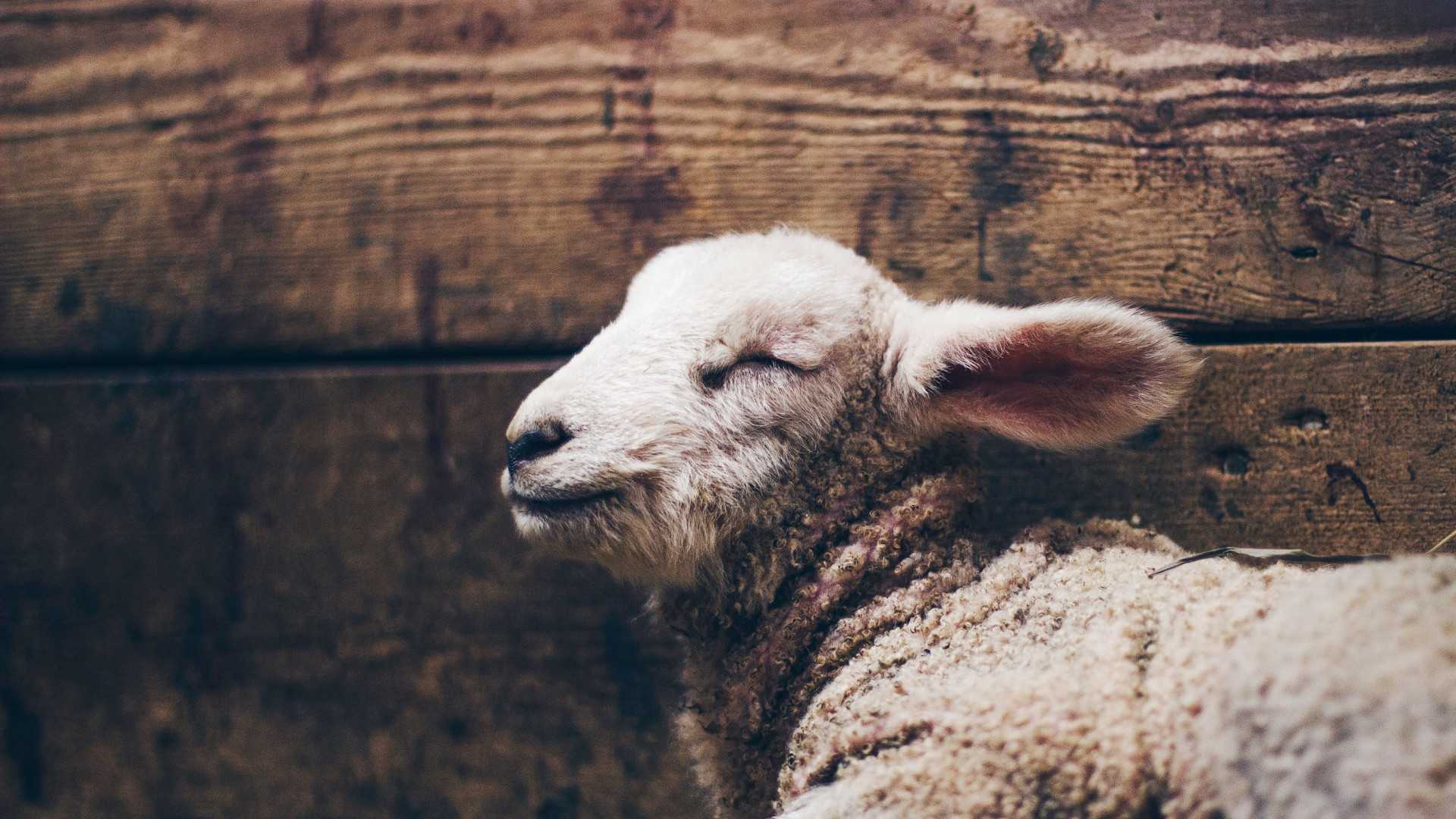 In a post addressing “19 Objections and Answers on Penal Substitutionary Atonement,” Derek Rishmawy responds to the objection that “penal substitutionary atonement is morally repugnant because moral guilt is not transferable. It is wicked to punish the innocent in the place of the guilty”:

In response to this, some have noted that some forms of debt are transferable. People can pay off each other’s financial debts all the time. Why not Christ? Well, as long as it is thought of financially, yes, that seems unproblematic. But moral debt seems different and non-transferable. We are not usually supposed to punish the innocent in the place of the guilty. At this point, it seems that a few things ought to be made clear.

First, Jesus is the Christ, not just any other person. Christ is not just a name; it is a title meaning “Messiah”, the Anointed King. In the biblical way of thinking, kings of nations stood in a special representative relationship with their people. As N.T. Wright says, when you come to the phrase “In the Messiah” in the NT, then, you have to think “what is true of the King, was true of the people.” So, if the King won a victory, then so did the people, and so forth. The King was able to assume responsibility for the fate of a people in a way that no other person could. This is the underlying logic at work in the Bible text. We do not think this way because we are modern, hyper-individualists, but he is the one in whom his people are summed up...

Jesus occupies a unique moral space precisely as the mediator of the new covenant relationship. Most people cannot take responsibility for the guilt of others in such a way that they can discharge their obligations on their behalf. Jesus can because he is both God and Man, and the New Adam, who is forging a new relationship between humanity and God. This, incidentally, is just a variation on Irenaeus’ theology of recapitulation (re-headship). As all die in Adam, so all are given life in Christ (Rom. 5:12-20). If Christ dies a penal death for sins, then those who are in Christ die that death with him (2 Cor 5:14). His relationship is, as they say, sui generis, in its own category.

This is where modern, popular analogies drawn from the lawcourt fail us. We ought not to think of Christ dying to deal with the sins of people as some simple swap of any random innocent person for a bunch of guilty people. It is the death of the King who can legally represent his people in a unique, but appropriate fashion before the bar of God’s justice. He is our substitute because he is our representative. Strictly speaking there are no proper analogies, but there is a moral logic that is deeply rooted in the biblical narrative.

You can read Rishmawy’s response to the other 18 objections here.