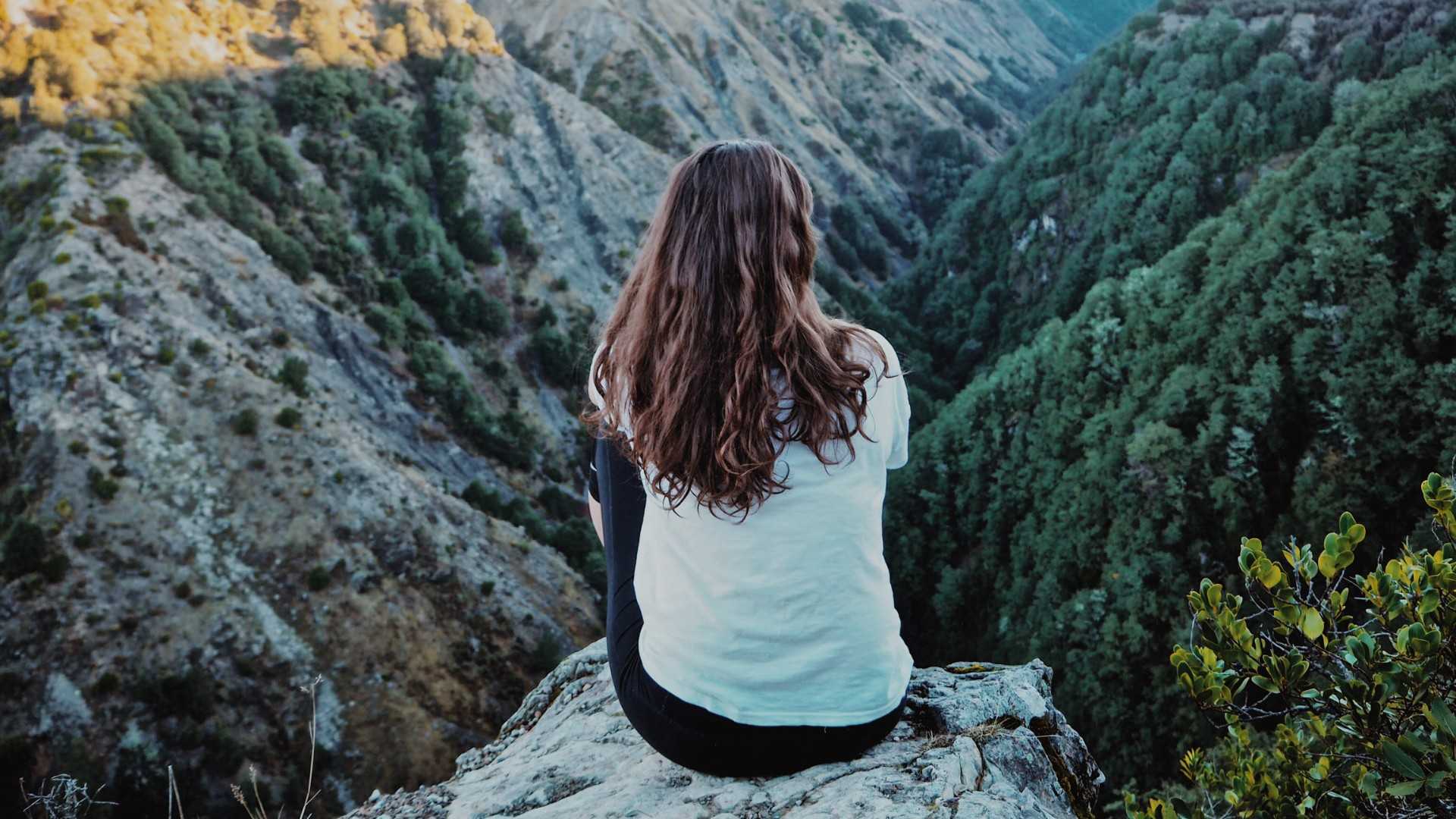 In a recent conversation in the comments section, I was told my trust in God when I’m suffering and not receiving what I’m praying for “appears very naïve”:

AMY: My hope is in God - that He is both sovereign and loving. That is, He is able to do anything in history, and He desires the good of His people and the completion of His plan for history. This is why we can pray boldly. As the quote [by John Piper] says, “When these two things unite, infinite power and overflowing love, nothing can befall you but what God wills for your good.” Our “good” means becoming more like Christ (according to Romans 8), and you can see throughout the Bible (and history) that God doesn’t usually accomplish this by making our lives comfortable. But we pray boldly (because of His sovereignty and love), even though we probably have very little idea of what is best for us. And if we don’t get what we asked for, we can rest knowing that because He’s sovereign and loving (that He could have given us what we asked for, yet didn’t, and that the reason He didn’t wasn’t a lack of love), it was better for us not to have whatever that thing was. That doesn’t mean we don’t feel sorrow. Just like those who wrote the Psalms, we lament our pain, but we also rejoice in God - His sovereignty, goodness, love, grace, faithfulness, etc., and we trust Him.

COMMENTER:...To say or to imply that whatever happens is God’s will and works within his wisdom and love is naïve. Such belief is no more than a cop out. It’s a cheap way to explain that everything that happens is according to God’s will.

My trust isn’t just wishful thinking. It results from my confidence in God’s sovereignty and love, both of which He demonstrated definitively, objectively, and historically at the cross. It also results from my own past experience. When I look back at what God has done in me through suffering, and how much better I know and trust Him because of it, I can see His faithfulness to me. My highest goal has always been to know God better - intellectually and experientially - and I can see from my own life how suffering has led to a richer knowledge and experience of His grace, His strength and support, and His love. (You can read many such stories in Randy Alcorn’s If God Is Good: Faith in the Midst of Suffering and Evil.)

Of course this sounds like nonsense to someone who doesn’t know God. That shouldn’t surprise us. As I said to the commenter:

I don’t expect atheists to find all my answers reasonable - not because the answers aren’t true and reasonable, but because the atheists don’t know God. If you think God either doesn’t exist or is an evil character, then trusting Him will never look reasonable to you. And if you don’t think God is worth knowing, then neither will suffering for the sake of knowing Him look reasonable to you. But there are millions of us throughout history who have found it to be worth it. I link to some of those people here, who suffered torture, death, disability, rape, terror, and terminal disease. I recently posted a video where Joni Eareckson Tada actually said she wouldn’t trade her wheelchair for anything because of what God brought out of it...Now, if I were you, I would find this reaction Christians have to their own intense suffering endlessly intriguing. What is Tada seeing in God that would allow her to say that?! What have Christians throughout history seen in God that would allow them to say things like that?! What is going on here? I think if I were an atheist, my curiosity about this would kill me. It wouldn’t make any sense at all, and I would be obsessed with trying to figure it out.

Like I said, the fact that Christians do trust God in the midst of their suffering should be intriguing to atheists. What do Christians see in God that makes knowing Him worth any amount of suffering they experience? Christian, every time you trust God in your suffering, you’re making an argument for the value of God, and everyone can see it. I just received a letter from a prison inmate who said, “I thank God for prison.” He’s thankful for prison because that’s where he came to know Christ. Who could hear his words and not wonder about the God who inspired such a statement? This is the God I have dedicated my life to. He has proven His sovereignty and love at the cross, and He has never failed me. This is why I trust.