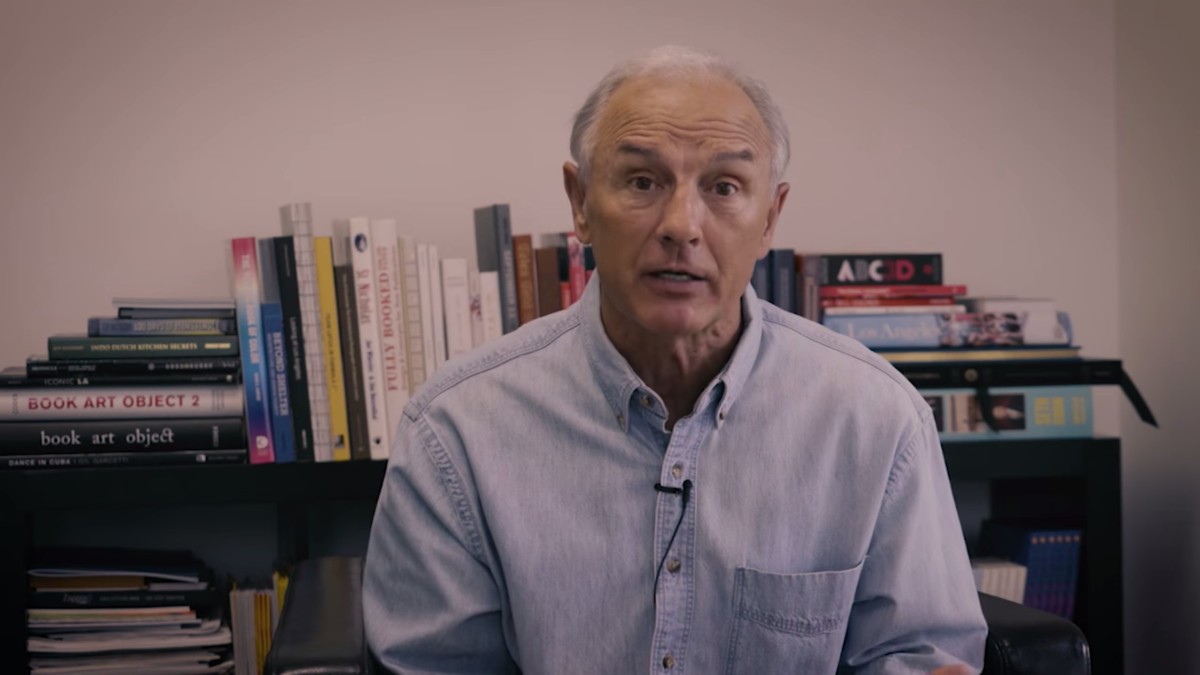 And the reason is – which is the same reason that very intelligent people make very foolish mistakes in thinking when it comes to God – is because it’s not based simply on thinking. There are lots of reasons that people reject the claims of the Gospel and Jesus of Nazareth. Sometimes it’s for rational reasons. Maybe they’ve never been exposed to some of the things that we know about through Stand to Reason and other organizations like us, apologetics. Sometimes it’s just through prejudice. They have a narrow focus. They don’t want to think about the alternatives. They have prejudged them without looking at them, and they’re prejudiced against them.

Sometimes there are emotional reasons. People say, “I can’t believe in Christianity because if I believed in that then I would have to admit that my parents, who now died, are not with God, and I can’t countenance that. So that’s an emotional reason right? Understandable. Sometimes it’s just bull-headedness. People do not want to to bend the knee. And you know, there are a whole bunch of atheists that have said just that. “I don’t want to believe in God. He messes with my social life, He messes with my sex life. I do not want to bend the knee.”