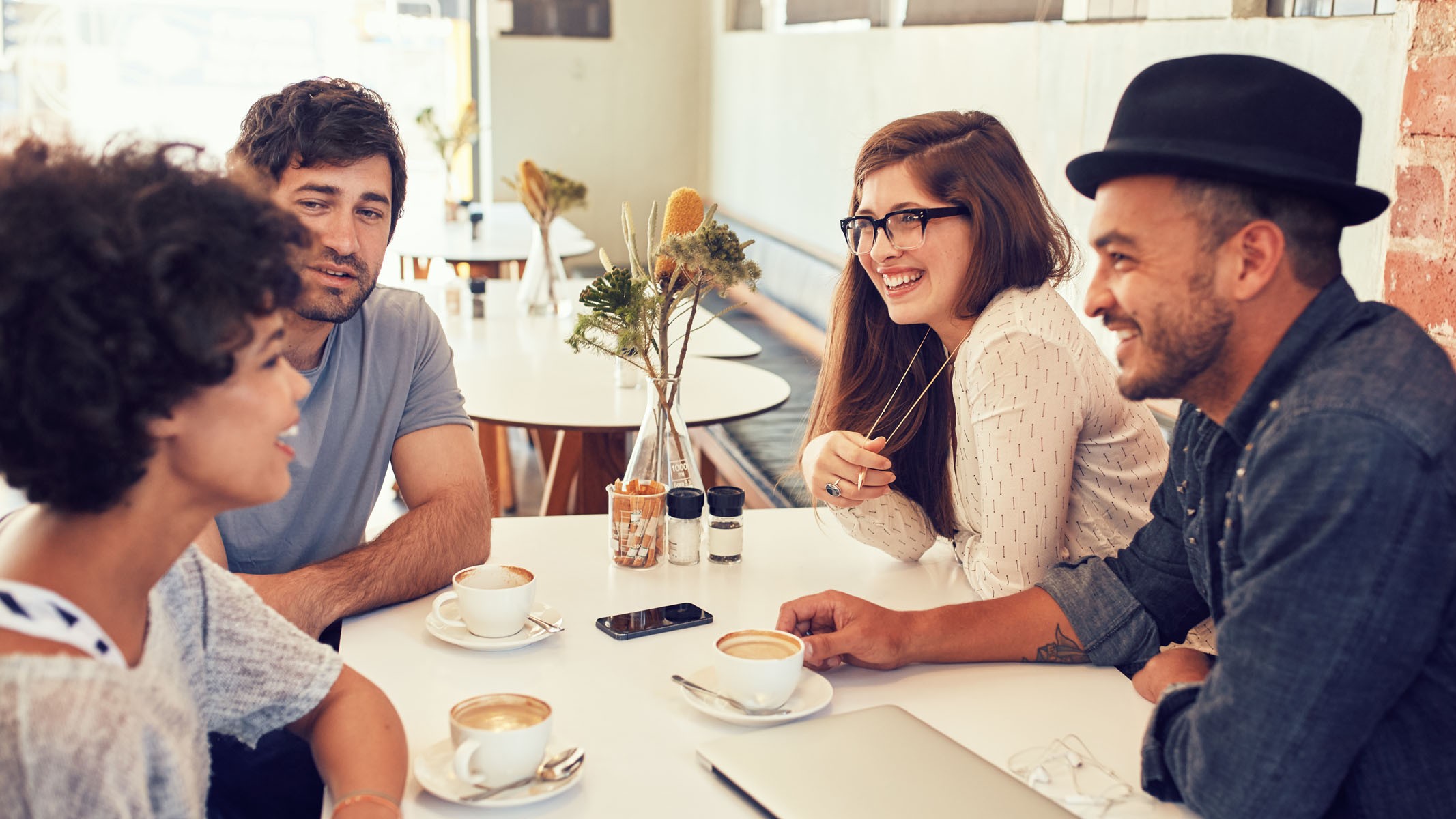 The “Who are you to say?” challenge is used by non-Christians and Christians, especially by those who deplore the “heresy hunters” in the church. This rejoinder, though, deftly sidesteps the real issue.

Today I was thinking about a concept that came up in conversation, a challenge raised to Christians who offer their point of view. The challenge is: “Who are you to say?”

This question it comes up in one of two contexts. The first one is secular. You’ll hear it quite frequently when another person disagrees with your point of view, especially a moral one. They immediately challenge you with, “Who are you to say?”

Taken at face value this is an attack on you. It’s a response that focuses on the person, not the argument. Instead of dealing with a person’s point, you attack the individual in some way. This is called an ad hominem, a type of informal fallacy. An ad hominem might be when you say, “You jerk. You’re just stupid,” or, “What do you know?” or something of that order. It’s a form of name calling.

There are lots of sophisticated ways people use ad hominem that slip by us in addition to the obvious ones just mentioned. “Who are you to say?” is one of them. It’s a challenge addressed to the person and not the argument.

The challenge comes up in a second context, when Christians with positions of visibility challenge those inside the church who disagree with them. They sometimes refer to their attackers as “heresy hunters” to disparage them. (Some, I guess, might have called me that, though I don’t know specifically if I’ve been labeled in that way.) This is the same kind of comment as, “Who are you to say? Who made you in charge? What right do you have to challenge my doctrine?”

This question is completely irrelevant. Here’s why. When I offer a point of view—whether it’s moral, to a non-Christian, or theological, inside the church—the strength of the objection is not based on who I am, as if I were speaking on my own authority, but on the content of my objection.

The challenge “Who are you to say?” misses the point, because I’m not offering a judgment by fiat, based on my own authority. I’m not saying, “This is the way it’s got to be because I say so.” If I were speaking by fiat, based on my authority, then it would be appropriate for someone to say, “Who died and left you God? Who made you the authority so that whatever you speak ought to be listened to and ought to be obeyed?”

When someone fires the who-are-you-to-say salvo, I carefully explain to them they’ve misunderstood my approach. I’m not saying anyone should believe me because I say so, because I’m the authority, because I have the proper jurisdiction to proclaim truth by fiat, whether it’s moral truth or theological truth. I’m saying something quite different.

So-called heresy hunters, those who are trying to correct problems inside the church, are never saying, “Believe me on my own authority.” They are generally appealing to the authority of the Scriptures instead, which should be the deciding factor in any discussion of truth. Instead of going back to the Scriptures in question, though, those under question simply cry “heresy hunter.” They attack the person and not the argument.

It’s an ironic challenge because this is actually the kind of claim these so-called “heresy hunters” are trying to oppose: errant teaching by those who claim their own authority to speak for God. These false teachers don’t make the foolish mistake of saying, “I am the authority.” No, it’s done more delicately. They say, “God told me,” which really amounts to the same thing: Their subjective opinions have the weight of divine decree.

And you see, it creates problems in the Body of Christ when some person proposes to speak for God and then doesn’t allow his point of view to be challenged or questioned. When you question it, someone will say, “Where do you get off? Who made you the chief heresy hunter in the world?” Well, that misses the point.

So when one says to me, “Who are you to say?” they misunderstand the issue. I’m not saying you ought to believe me on my own authority, but rather that you ought to believe my views because of my reasons, including my justifications for my view from Scripture. There’s a difference. I’m not saying, “Listen to me.” I’m saying, “Listen to my argument. Consider my evidence. Search the Scripture.”

The irony, ladies and gentlemen, is that those who make this challenge almost never make any attempt to deal with the argument, the text, the evidence itself. They ignore it completely. Instead they choose the diversion of attacking the person. Their response is “to the man,”—ad hominem—not to the point. Their response misses the real point entirely.