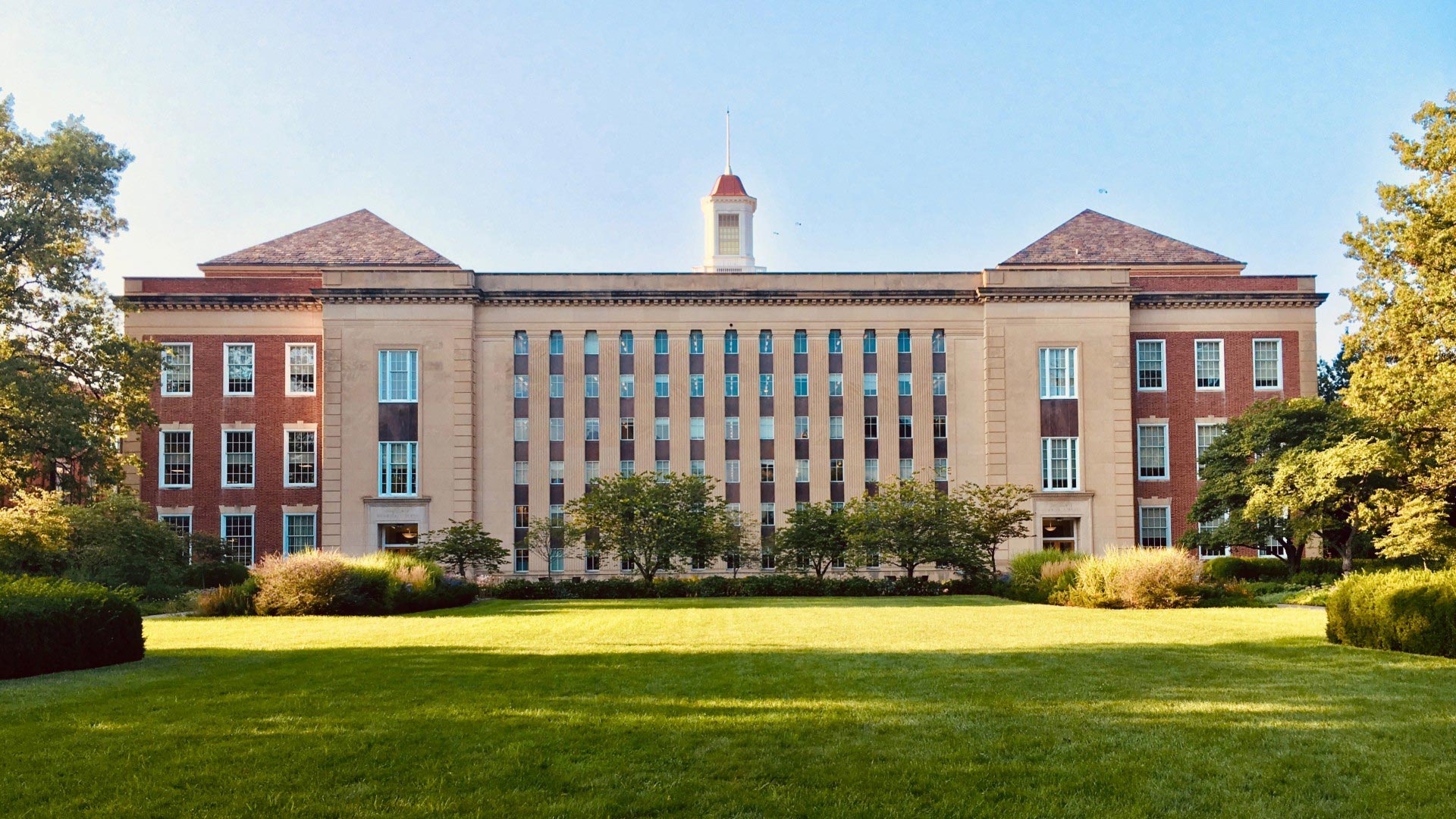 The Beyond Teachable Moments blog has an interview with a young Christian woman who had a difficult time in college when her worldview was challenged:

The most troubling thing was the amount of differing beliefs and worldviews I encountered, from professors and other students. At the time I thought they had much better arguments than I did for the validity of their views.

The post is focused on helping parents do a better job preparing their children:

[T]he top-of-mind question I had for [the young woman being interviewed] was: what did she wish she’d known before she went to university? Here is her answer:

I wish I had known that there was so much evidence in favor of a creator.

I wish I had known more history and had had a broader perspective on how the world operates.

I especially wish I had known arguments for the resurrection of Jesus, and had known enough to realize how real He really is and to have made Him the foundation of my life much earlier on.

I wish I had been exposed in-depth to different world religions, what their beliefs are and the historical background on which they lay.”

Remember that this young woman grew up in a home with regular family devotions and discussions about faith. However, questions like: ’How do I know that God exists?’ would send her parents into a tail spin of worry that she was losing her faith. It became easier to conform to what they wanted her to be, than to openly question her faith under the safety of her parents’ roof.

The interviewed woman continues with some suggestions for what her parents could have done differently.

If I may also make some suggestions, visit our Parent Resources page, invite Brett to lead your youth group on an apologetics mission trip, and send your students to our reTHINK apologetics conference in September.