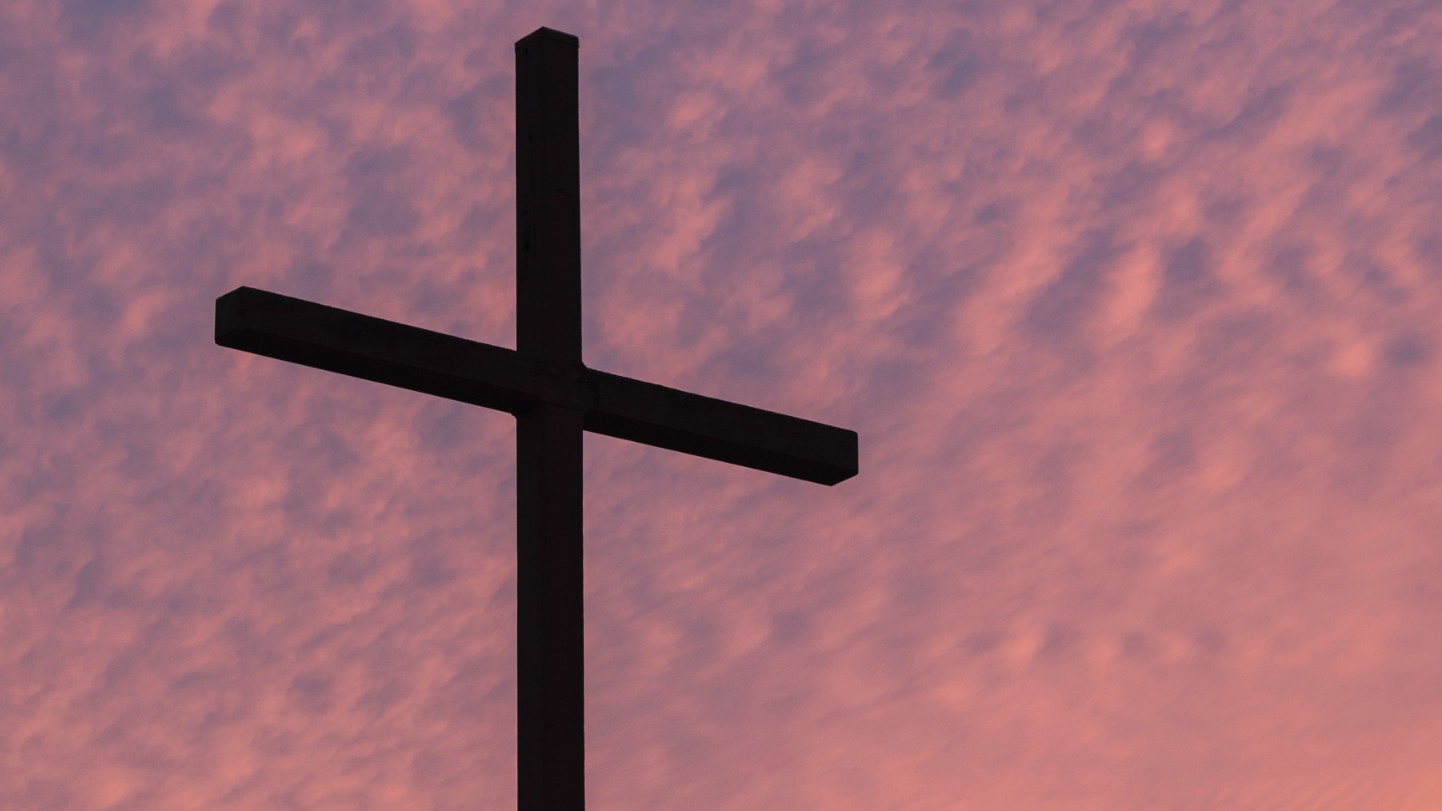 The beginning of Son of God was captivating. John tells us, “In the beginning was the Word, and the Word was with God, and the Word was God.” And then we’re hovering over the waters of creation. Jesus was there in the beginning, John continues to explain. He was there when Adam and Eve ate from the fruit. He was there when God rescued Noah from the flood. He was there when Moses spoke to the burning bush, when God parted the waters, when the Israelites were rescued from slavery. As we watch images from the history of God’s work in this world, we get a sense of Jesus’ majesty. His power. His eternality. His central role in the entire sweep of history. “In Him was life, and the life was the Light of men.” A sense of anticipation and awe had me on the edge of my seat.

Then Jesus showed up.

And herein lies the problem for any filmmaker daring enough to take on the Bible: how to portray Jesus? How does one visually communicate the truth about who He is? How does one make Him stand out from the crowd? Unfortunately, this film took the same road as too many others: they made him tall, pretty, and “spiritual.”

This was highly distracting, and it set him apart for all the wrong reasons. People didn’t follow the Jesus of history because He appeared ethereal and spiritual (in the sense that we tend to mean when we say someone is “spiritual” today), they followed Him because of His authority, power, wisdom, and grace. Ethereal Jesus holds someone’s face and smiles—always smiles, real Jesus amazes people as He “teaches as one having authority, and not as the scribes.” He declares, “I am He,” and soldiers draw back and fall to the ground.

One can’t leave out this aspect of Jesus, for it’s only when this strength and authority is present that we truly feel the impact of the unexpected grace He shows to the weak, the hurting, and the sinners—when He welcomes little children and heals unclean women. It’s commonplace to see a mother stoop down to bless a child. It is quite shocking when the King of the universe takes time out of His day to do it. The greater the condescension, the more striking the love and kindness. When filmmakers show only kindness and leave out authority and strength, much is lost.

I had no sense of Son of God’s Jesus’ authority—not even when he was turning over tables in the temple. It may simply be that having an actor play Jesus is an impossible task. But I think there was something else that was getting in the way here. I think the filmmakers were trying to convey a sense of piety (more and more so as the film went on), but they would have better served their audience by conveying a sense of reality.

Jesus was not a religious tale, He was real. He lived in Israel. He was Jewish. The “otherworldliness” the filmmakers attached to him—through camera work, his appearance, and the actor’s interpretation of what it means to be “spiritual”—had the effect of separating him from the more realistic human beings in the film (but again, not in the way that the Bible separates Him from others). The Pharisees said Jewish prayers in Hebrew in the film, why not Jesus? A Hebrew prayer when he blessed the fish and loaves would have rooted him in history. A solid appearance of him eating fish after the resurrection would have clarified the reality of the situation: Jesus was dead, then Jesus was alive—not in a “spiritual” sense, in a real sense.

But now comes the big question: why? Why his death and resurrection? Could anyone not already in the know answer that question after seeing this movie? I really appreciated that the film linked Jesus’ death to the Passover sacrifice, but what is Passover? What is the sacrifice for? What does this mean for Jesus? For us? In the film, Jesus invites the disciples to “change the world” and “change their life.” There’s no real explanation of Jesus’ death and resurrection, not even so much as a “given for you” after “this is my body.”

One could argue that the filmmakers were trying to stay within the Gospels, and the meaning of Jesus’ death and resurrection isn’t expounded at length there (though even including a “this is My blood of the covenant, which is poured out for many for forgiveness of sins” would have been helpful). But when the movie returns to John on the Island of Patmos, and he tells us what ultimately happened to the disciples, why not give a clear declaration of the good news the disciples died for? I don’t say this because I think a Christian movie needs some sort of an altar call, I say this because I’m not sure the story makes sense without the gospel. I tried to imagine what a filmgoer who knew nothing about Christianity would think Jesus’ message was, and the best I could come up with was, “Be kind to sinners.” I think I would be confused about why people died for that.

Son of God wasn’t a poorly-made film, for the most part, and Christians will likely automatically fill in what’s missing as they watch. My hope for you is that you’ll be consciously aware of what’s missing so you can steer the conversations you have with friends and coworkers about the movie in a helpful direction—towards the compelling and real person and work of Jesus Christ.

For more details on the film, here’s a review by Ben Witherington.

[Note: The difficulty of writing about a movie is that I only get one shot at watching it. I can’t go back to check quotes or scenes, and it’s possible I missed something that would have been relevant for this review. I welcome corrections below.]