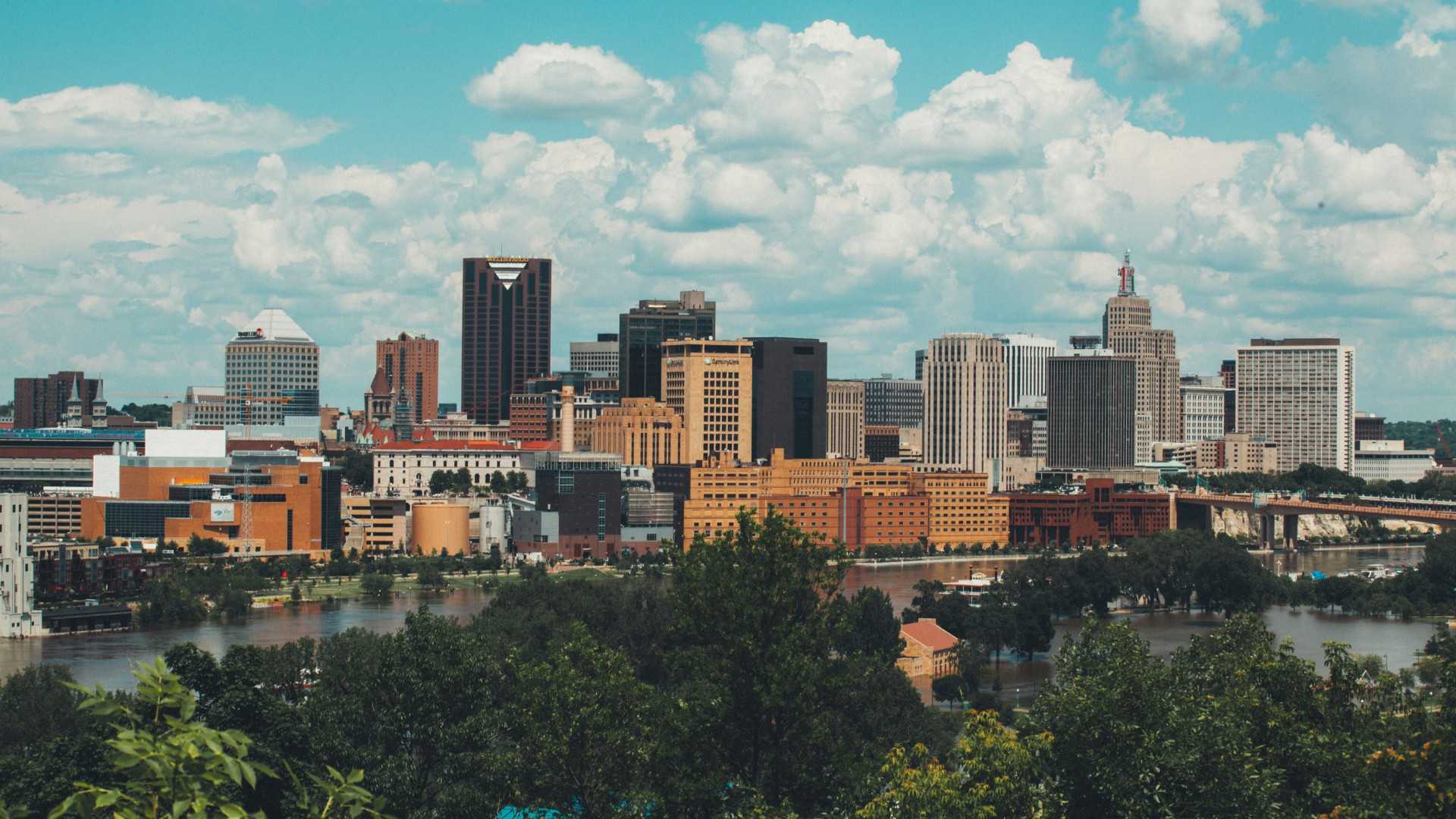 Ryan Anderson, co-author of What Is Marriage? is possibly the most clear and well-reasoned spokesman for man/woman marriage out there. His recent speech at Stanford (given amidst much controversy) covered three questions:

Here’s how he opened his remarks:

Below is the full speech, followed by a Q&A that was both challenging and refreshingly respectful. If you know someone who doesn’t understand the reasons for opposing a change in the definition of marriage, this is the lecture to share.

A summary from Anderson’s response to the second question on why this matters: