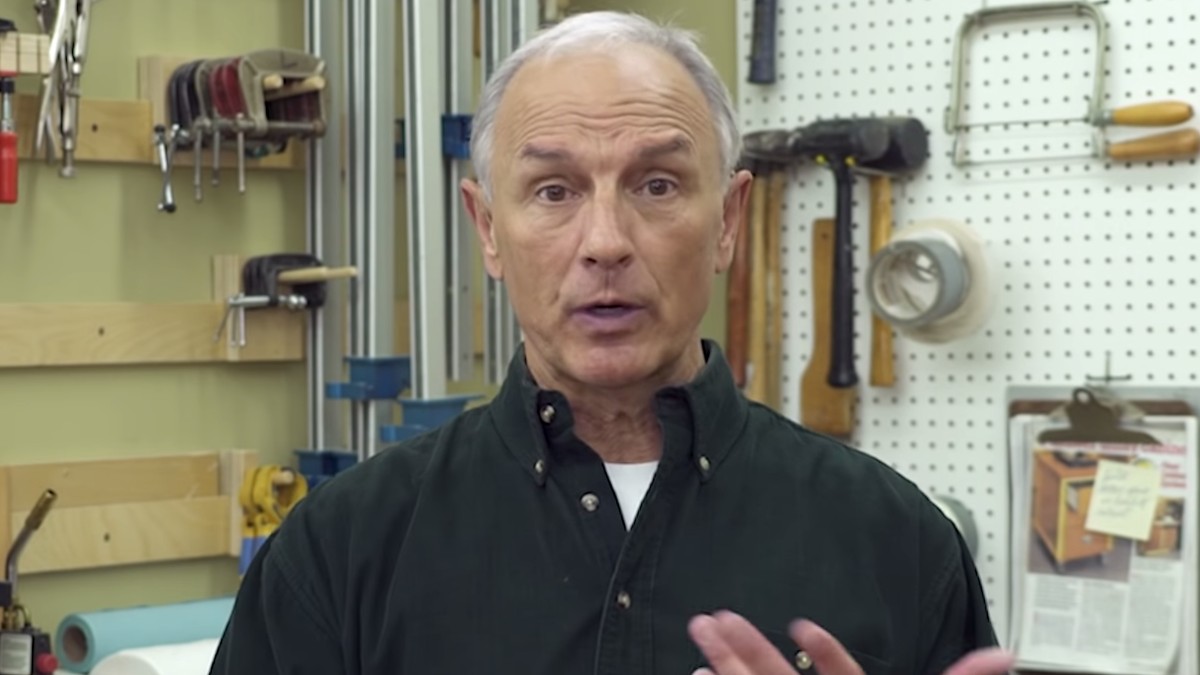 What If Someone Uses the Columbo Tactic on Me?

Greg shares what he’d do if someone used questions to maneuver him out of the driver’s seat in conversation about differing convictions.

For years I have been advocating using a technique of asking questions in order to maneuver more effectively, carefully, and persuasively in conversations with people who disagree with you, okay. Now, I call it the Columbo Tactic, and there’s a lot of folk nowadays who don’t know what that means, but it’s a TV character from four decades ago who was a detective who will use questions in a fairly unassuming manner, under the radar, unthreatening to get the information he needed to trap the bad guy who did the crime, okay.

So I found that it’s been a really effective way of maneuvering and stopping a challenger in their tracks, turning the tables, getting them to think and to put the Christian in the driver’s seat of the conversation. Even though the Christian’s not doing most of the talking, they are the ones who are managing and directing the conversation, okay.

Now, there’s a liability, at least some think it’s a liability, and the question comes up, “What if somebody else is trying to use the Columbo Tactic on me?” That is, what if they’re using the questions to maneuver me, to manage me, for them to be in the driver’s seat, okay. Now, there’s a very simple answer to that, and it depends on what question you have in mind. In the Columbo method, the game plan that I talk about in the book Tactics, I talk about three different uses of the questions or the Columbo Tactic.

One is to gather information, and we use a question like, “What do you mean by that?” or some variation. Another one is to reverse the burden of proof so that if somebody else makes a point, they make a claim, we can ask them, “Well, how’d you come to that conclusion?” or “What are your reasons for that?” The third use of Columbo is to make a point. So you’re asking a series of questions that’s building to a conclusion where you can make your point, okay. That’s it. That’s the basic structure of the Columbo Tactic. That’s the basic game plan.

So what happens if somebody uses those three methods towards us? Well, do I mind, do you think, if somebody asks me what I mean by that? No, I don’t mind. I’ll tell you why. Because normally I have a pretty good idea of what I mean by something I’ve said because I’ve thought about it. Now, we use the question with them because often times they say things they’ve been socialized to say. They pick them up in their environment. They haven’t thought about it, but they throw them out and stonewall the Christian, okay. And so when I asked, “What do you mean by that?” they sometimes don’t know how to answer. But if somebody asks me or somebody asks you, I hope you can answer with some substance because you know what you mean by that, okay.

What about the second question? You make a point, you advance your view in some fashion, and they say, “How did you come to that conclusion?” Do you think I mind answering that question? No, because in most cases, I have come to a conclusion. That is, I can give at least some reasons why I think the point I offered was reasonable because I’ve thought some of this stuff through. Now, if you don’t know what you mean when you make a point, or you don’t know the reasons that you hold the view, well, that could be a problem. And all that means is then you’ve got to bone up, you got to do some homework, but there’s no reason you should fear those questions if you’re a thoughtful Christian.

It’s the third use of Columbo that could be a problem because in that case, a person is using questions to kind of lead you down the primrose path, and you’re making these commitments, but you don’t know what trouble is gonna get you into. Now, the way I use Columbo number three is not to trick people, but to get pieces of the argument on the table to lead to a conclusion that’s legitimate, but it might be other people are trying to trick you.

Now what you end up doing there is you cut off the tactical move that they’re using against you, then they can just simply make their point and you can invite them to give the reasons for it or ask for clarification, and you’ve kind of gotten out of the bind. Of course, they could also do that with me. If I’m using questions to build to a point, and if they say, “Why don’t you just make your point?” And remember, say that in a friendly, genial way, okay? Not defensively.

But if they ask me, “You know, it sounds like you’re just trying to make a point with your questions, why don’t you cut to the chase and just make your point?” You know what I would do? I’d make my point. The point I think, would still be a good one, but I lose a little bit of a tactical advantage. Nevertheless, I can still make my point. So those are the ways that you can deal with somebody using the Columbo Tactic against you.

And incidentally, everything that I’ve said is actually in the book Tactics: A Game Plan for Discussing Your Christian Convictions.