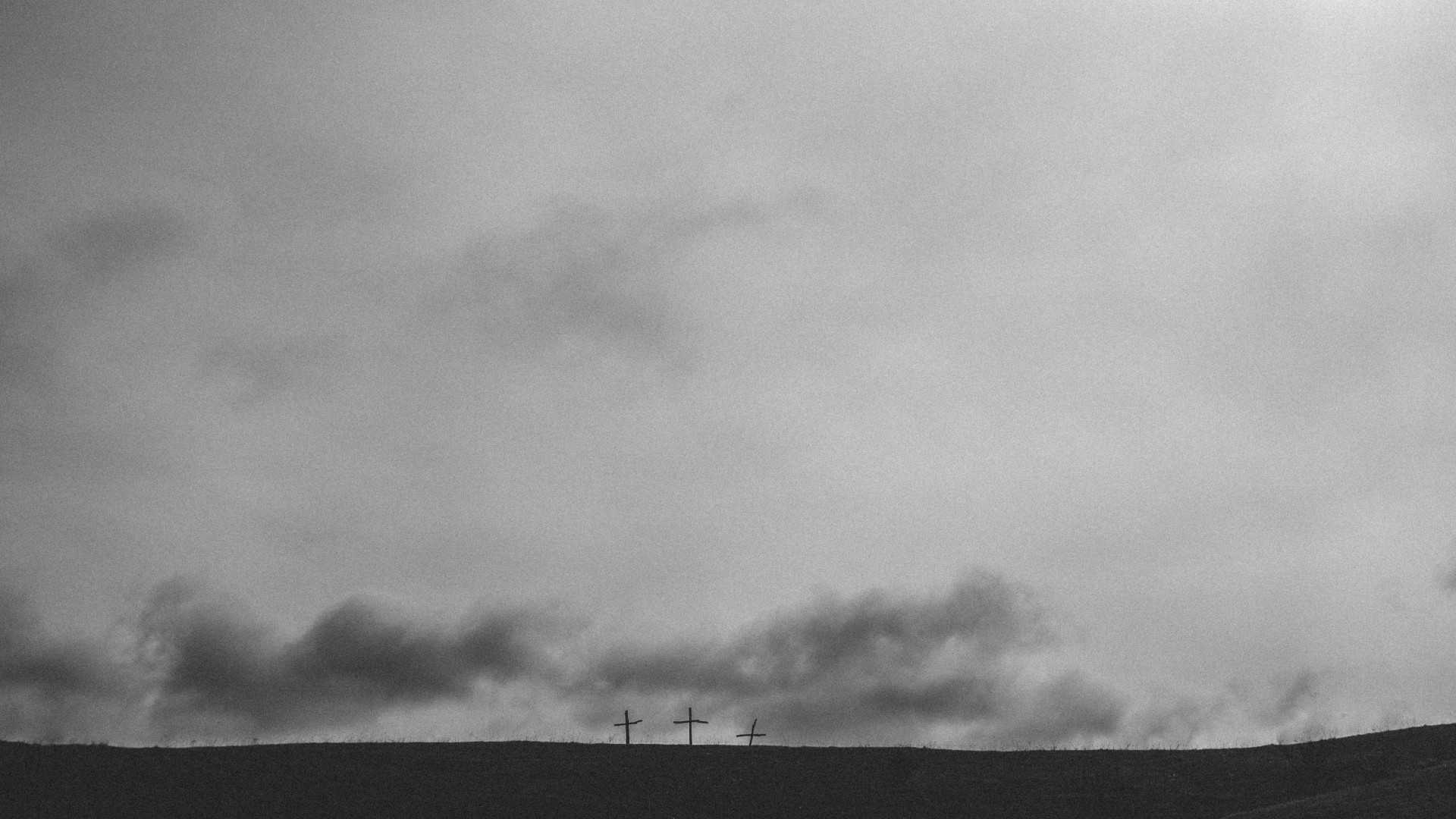 “Jesus never calls Himself God,” exclaimed my Jehovah’s Witness friend in a moment of frustration. “He calls Himself the Son of God, not God. There is a huge difference.”

This is another common assertion made by well-meaning, but misinformed Jehovah’s Witnesses. According to Jehovah’s Witnesses, if Jesus is the Son of God, then He isn’t God. For example, if Andy Barnett is the son of Ed Barnett, then Andy isn’t Ed.

Let’s be very clear from the outset, Jesus is not God’s Son in a human sense. God didn’t have sex with Mary and produce a son. He is God’s Son in the sense that the second person of the Trinity took on the flesh (John 1:14). Indeed, the virgin Mary bore a son, but “the child... will be called holy—the Son of God” (Luke 1:35).

Of course, Christians agree that the Son is distinct from the Father. Where we disagree is the nature of God. The Jehovah’s Witness challenge depends upon the assumption of unitarianism; God is only one person, not three. However, the consistent testimony of Scripture reveals that God is one in Being, yet three distinct persons. The Father, Son, and Holy Spirit are all equally God. Therefore, there is no logical contradiction in Jesus being called the Son of God and Jesus being God Himself.

Furthermore, when Jesus calls Himself the Son of God, he is communicating the He is God. This is most fully revealed in the Gospel of John. The apostle John records an exchange between Jesus and the Jews. Jesus heals a man on the Sabbath, and, as a result, the Jews were persecuting Him. In response, Jesus says, “My Father is working until now, and I am working” (John 5:17). As part of John’s inspired commentary on this event, he immediately writes:

“This was why the Jews were seeking all the more to kill him, because not only was he breaking the Sabbath, but he was even calling God his own Father, making himself equal with God” (John 5:18).

John recognizes the enormous theological implications of calling God His own Father. In John’s words, Jesus was “making Himself equal with God.” This statement becomes even more significant when we turn over to John 19. This is John’s account of the trial of Jesus. The Jews drag Jesus before Pilate, but he could find no guilt in Him. Now notice the charge the Jews bring against Jesus.

Pilate said to them, “Take him yourselves and crucify him, for I find no guilt in him.” The Jews answered him, “We have a law, and according to that law he ought to die because he has made himself the Son of God” (John 19:6-7).

What was the particular law the Jews were referring to? This is where things get interesting. We have the Mosaic Law and there was no capital law against calling yourself the Son of God. However, it was a capital crime for Jesus to make Himself equal with God. The Mosaic Law says, “Whoever blasphemes the name of the Lord shall surely be put to death” (Lev. 24:16).

Look at their charge again. They say, “We have a law, and according to that law he ought to die because he has made himself the Son of God.” Obviously, the Jews understood Jesus’ claim to be the Son of God to be equal to the claim to be God. And that was blasphemy.

What these Jews understood to be a blasphemous claim, the authors of the New Testament understood to be an accurate claim. The author of Hebrews writes, “He is the radiance of the glory of God and the exact imprint of his nature” (Heb. 1:3). Paul echoes this same concept to the Colossians, “For in him all the fullness of God was pleased to dwell” and “For in him the whole fullness of deity dwells bodily” (Col. 1:19; 2:9). The Bible is clear. The Son of God is God in the flesh.