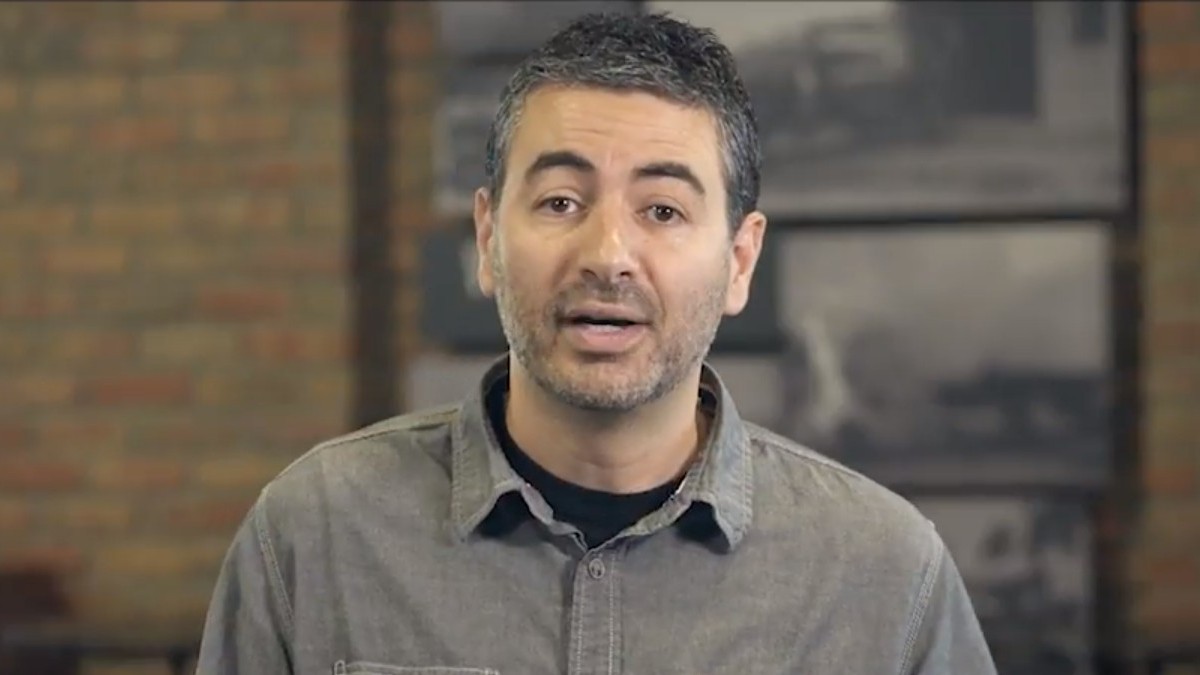 Was Jesus Really Tempted If He Could Not Sin?

Alan helps clarify how it was possible for Jesus to truly experience temptation even though he never would have given into it.

Was Jesus really tempted if He could not sin?

Well, the Bible clearly teaches that Jesus was tempted. So in one sense, the answer is clear, right? I mean, Hebrews 4:15 says, “For we do not have a high priest who is unable to sympathize with our weakness, but we have One who has been tempted in every way, just as we are, yet He did not sin.” So even if we don’t understand how Jesus was tempted, we are confident from Scripture that Jesus was tempted and did not sin. But I think there’s a way to understand how it’s possible for Jesus to be tempted and not sin, and we just need to understand the dual nature of Jesus.

You see, there was both a human and a divine nature in the single person of Jesus. And having a human nature in human body made Him susceptible to temptation just like any ordinary human. But because He also had a divine nature, His will was perfect, unlike ours, and therefore, He always chose not to succumb to that temptation.

Now in our case, we don’t have a perfect will. We are fallen creatures. Our nature is corrupted, and when we’re tempted, sometimes we resist the temptation, and sometimes we succumb to it. But because Christ’s human nature is free from corruption, (remember, He was conceived by the Holy Spirit) His will is perfect, and He always makes the right decision.

Now, another case in point is when Jesus was in the Garden of Gethsemane, right? Jesus was confronted with a choice. In fact, during His prayer, He noted His two options: to follow what was clearly a more tempting option, which was to avoid torture and crucifixion, or to choose the cross. One was to follow what any human would want, and the other was to follow the will of the Father. And here again, He experiences genuine temptation as any human would. But because Jesus is also a divine person, His will is perfect, and so He makes the right choice to follow the will of the Father and embrace the cross.