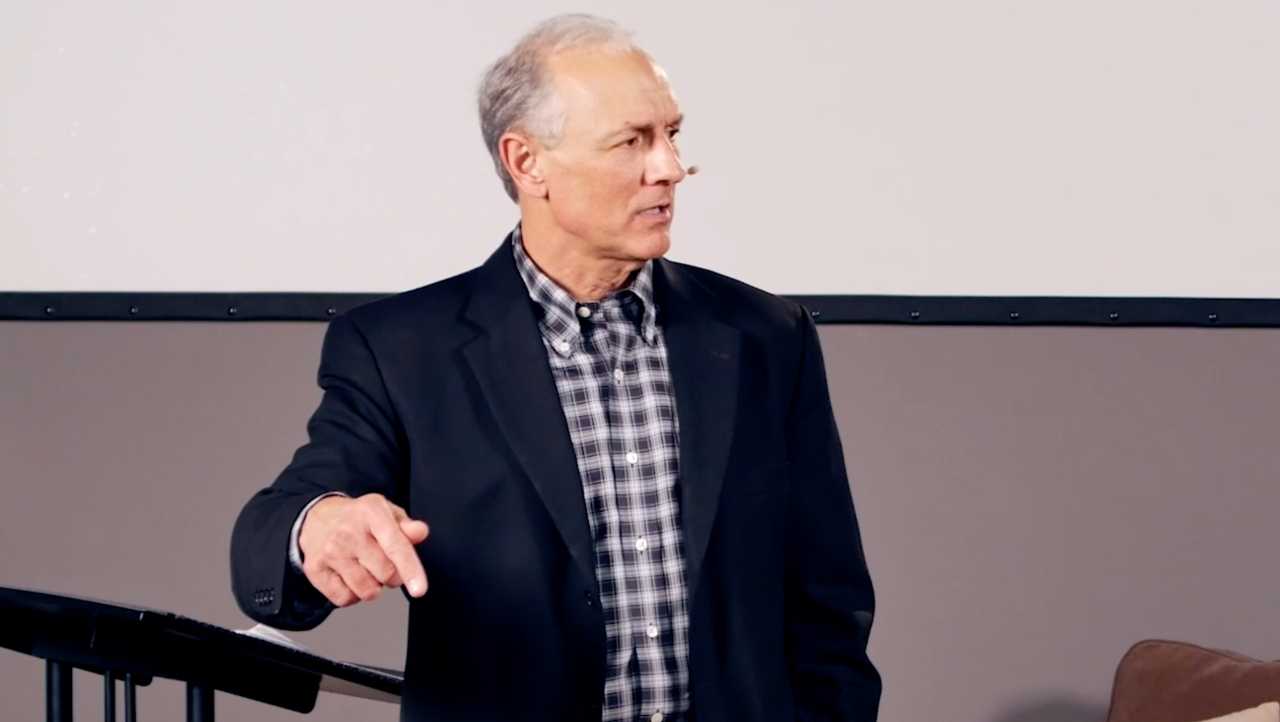 There are troubles facing Christians both in the world and in the church. Greg describes what form these troubles take, explaining why Christians need to be alert and equipped with the truth.

In any event, on this notion that we’re dangerous—as the smoke still billowed from the wreckage of World Trade One and Two, Thomas Friedman, New York Times writer, wrote an article called “The Real War,” and in this particular article, he claimed that the real war that we are fighting now is not a war against terrorism. Terrorism is just a means to an end. The war is against something else—what he called “religious totalitarianism.”

Now, what is religious totalitarianism? Simply put, it is any religious view that thinks its view is correct. Any religious group that teaches an exclusivist view of religion. Those people are dangerous.

Now, was it true of the people who flew those planes into the Twin Towers and into the Pentagon, into the field in Pennsylvania? Did they think their religion was correct? Sure.

But that’s also true about virtually everybody in this room and [those] who sit in churches around the country every Sunday morning. They think their religion is true too. What Thomas Friedman did is, he lumped all fundamentalists together. Never mind that the Christian fundamentalists likely would pray for your salvation, where the Muslim fundamentalist would likely kill you. And we’ve seen lots of examples of that since then. But this is a distinction that he didn’t make. A fundamentalist is a fundamentalist. If they think they’re right, they’re dangerous.

Now, I presume that whatever views that Thomas Friedman has about religion himself, he thinks they’re right, which is why he holds the views. Which would mean, by his own definition, he’d be a fundamentalist who’s dangerous as well. But never mind that. That requires a little consistency in thinking here, which is not characteristic of these kinds of challenges.

The point I’m making is the same theme. Keeps being repeated everywhere I go. And that is, we are the enemy. And sometimes this is subtle, and sometimes it’s explicit, which puts any church committed to participating in the Great Commission directly in the crosshairs of the spiritual battle. So, there’s trouble in the world. Trouble from the outside.

But there’s also serious trouble on the inside. And here, I want to be very careful because on the one hand, you know, you don’t want to beat up the bride—the bride of Christ. On the other hand, there are serious concerns that have to be addressed for us to be a proper bride.

Paul made it clear that there are two ways to see reality: God’s way and any other way. And there’s a whole multiplicity of other ways that people are following. And Paul’s saying, don’t be taken captive by that. Be careful. We’re in the midst of a culture; we’re immersed in it. It’s hard to get immersed in a lake and not get wet. By the same token, we are going to collect something from our culture, but we also have to be very careful that it does not corrupt and pollute our true understanding of reality. And that’s the warning. And unfortunately, this is something the church has not been very careful of.

Christian lives are not, I think, characteristically informed by a robust Christian worldview. Oftentimes, they have the right pieces of the puzzle—they have particulars and details. They haven’t put it together to see the big picture, and this makes them vulnerable. Sometimes they don’t know the particular details. Sometimes there’s just almost nothing there but religious affections, and religious language, and religious activities, but no depth in understanding.