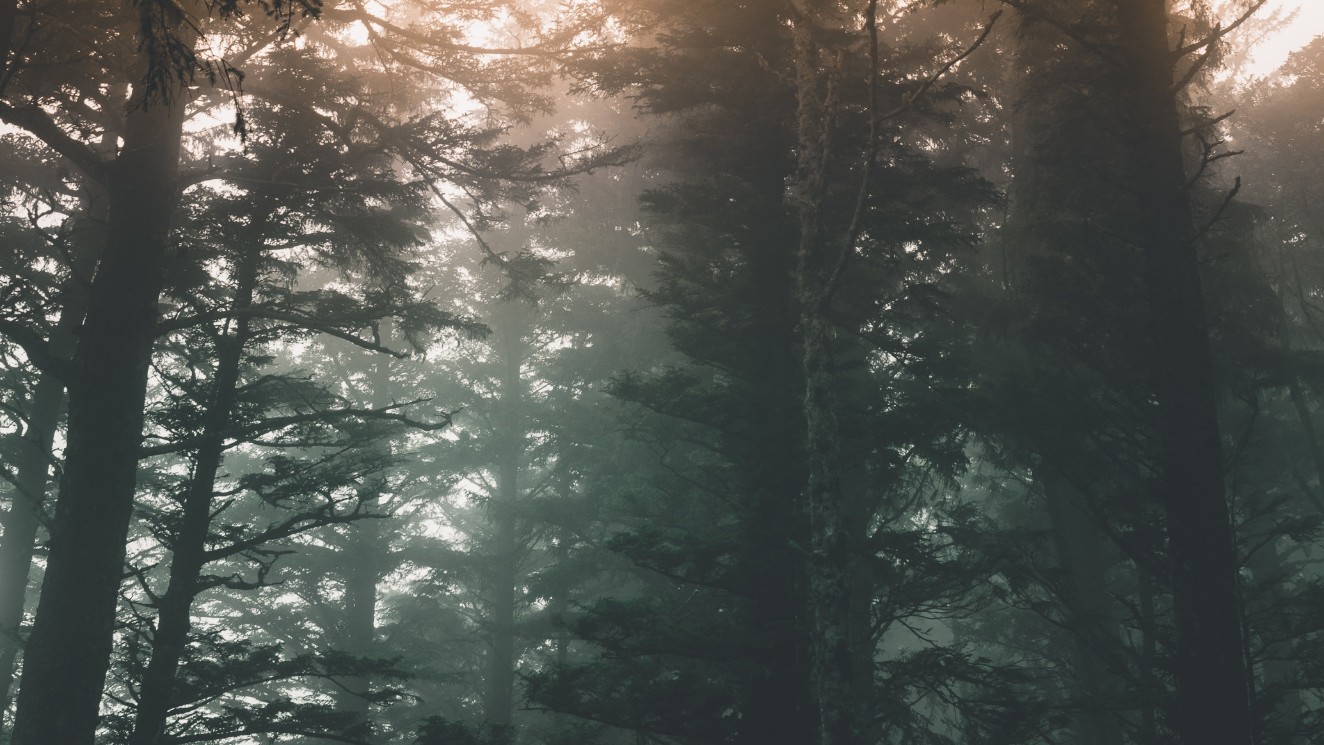 To the atheist commenter who referred to Jesus as “the magic carpenter” while claiming to “understand everything about Christianity” after going to church for 40 years:

No, that’s not “what Christianity says Jesus was.”

The Christianity of history is about a Trinitarian, sovereign God who created the world with a plan to express both His loving grace and His absolute moral perfection and justice through Jesus’ (one of the persons of the Trinity) death on the cross, thereby saving undeserving people from getting what they deserved, and bringing them into the presence of the infinitely good perfection of God—which is no small feat, given that you would be instantly destroyed by the blinding purity and holiness of this infinitely perfect God were you to stand in front of Him on your own, with all of the ways you’ve broken his perfect moral law (hurt others, departed from truth, acted selfishly, rebelled against God as Creator and King, etc., etc.) still infecting you. A perfectly good Judge must punish those who break the law, otherwise He would not be perfect. This is why the cross was such a brilliant move, and it’s why His love and grace have astounded people for millennia.

As the one through whom and for whom everything was created, Jesus put some things right while He was here (healing, etc.), giving us a taste of when everything will be put right in the redemption that is to come, and giving us evidence of who He is by demonstrating His authority over this world.

These are not “magic tricks.”

This Christianity, and this Jesus, created the best thinkers, writers, philosophers, scientists, and artists of the last two thousand years. He inspired books, paintings, sculptures, architecture, and music that still move people to tears to this day—and sometimes to their knees. This Christianity has depth and gravity enough to support men and women giving their entire lives to it (or rather, to Him), sometimes while suffering unimaginable torture.

The term “magic carpenter,” on the other hand, is silly, empty, and small, and couldn’t inspire people to make a chalk drawing on the sidewalk. You may think Christianity is false, and that’s fine. But to refer to Jesus as a “magic carpenter” is to say you never understood the Christianity that built Western Civilization. Your church failed you.

You can say Christianity is false. You can even say it’s dangerous. The one thing you can’t say is that it’s silly and shallow.

If you ever decide to start over, you could start here.

To the churches out there who use words in the Bible as jumping off points to teach moralistic “five steps to a more godly you” each week instead of making God the subject of every sermon, preaching what the text says about who He is and how He’s working, placing the passage in the context of the overall story, revealing the Gospel to us, and holding up Jesus for us to worship: