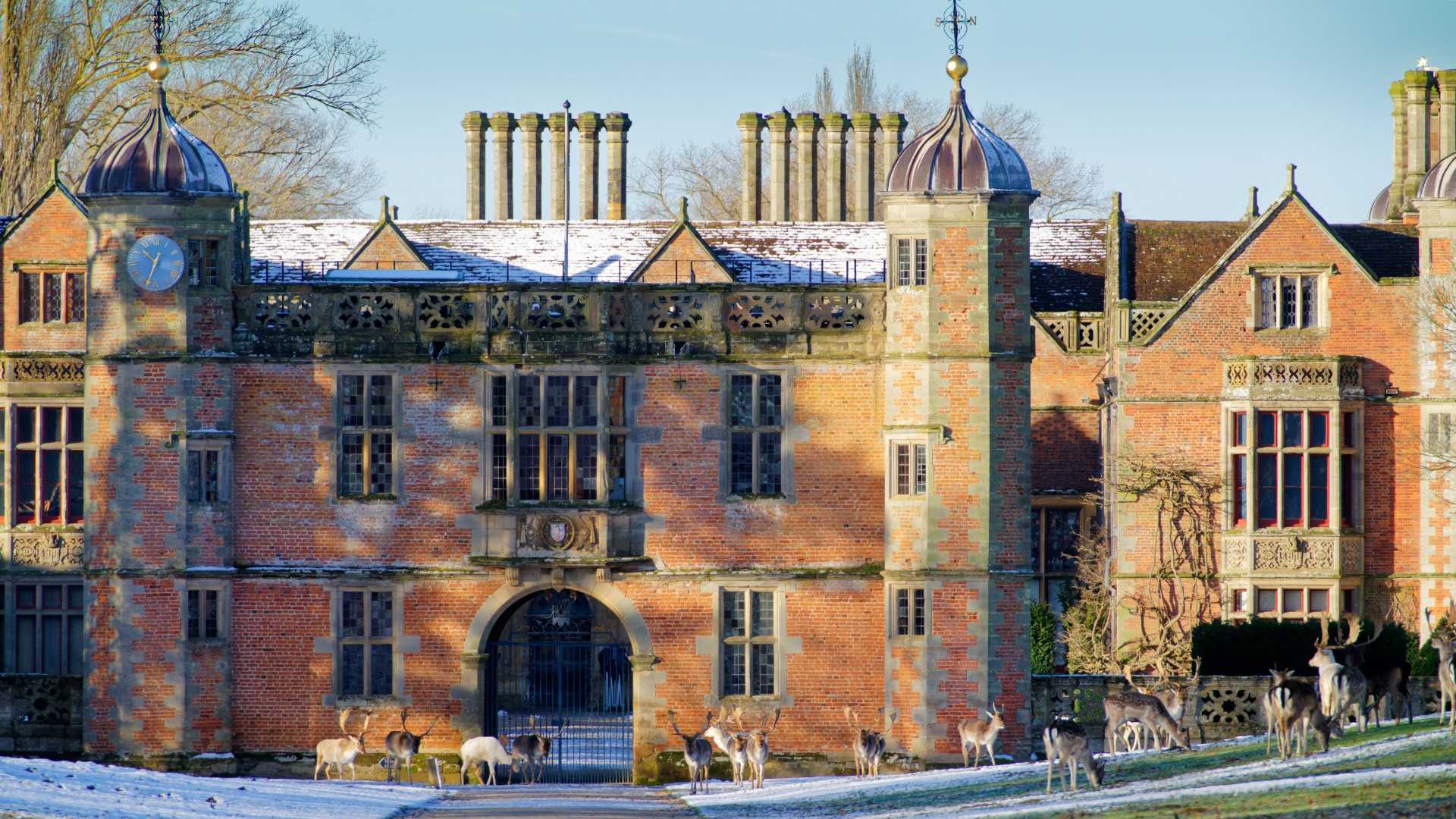 Now that the dust has settled on the hysteria surrounding SB 1062, Arizona’s failed religious freedom bill (widely dubbed the “anti-gay bill” by the press), Ramesh Ponnuru clarifies the controversy:

Political journalists tend to accept social liberals’ framing of issues, their terminology, and their claims, and to believe the worst about social conservatives. In the Arizona debate, these tendencies manifested in widespread reports that the bill authorized businesses to refuse to serve gay people who wanted to be their customers and in the labeling of the legislation as “anti-gay.”

Headlines in the New York Times, the Washington Post, USA Today, and many other outlets either used that label or repeated that claim. In their limited defense, the proximate reason for the legislation does have to do with homosexuality: Conservatives were concerned that without the law, business owners who object to same-sex marriage might be forced to take actions they regard as participating in, facilitating, or condoning it. They were moved by cases such as one in neighboring New Mexico, where a wedding photographer was punished for refusing to serve a same-sex commitment ceremony.

The legislation itself, however, did not mention gays, homosexuality, or same-sex marriage, and largely tracked the federal Religious Freedom Restoration Act (RFRA): a law that was enacted by large bipartisan majorities that included many liberals and was signed by President Clinton in 1993 [and was not prompted by a situation dealing with sexual orientation]. It would not have authorized business owners to turn away gay customers—which, by the way, is something Arizona law already allows but that businesses have not been eager to do. It would not even have authorized bakers to refuse to make a cake for a same-sex wedding, which is a scenario both sides of the debate often mentioned. It would have given those bakers a claim in court but not guaranteed their success with it.

It’s a significant point to say that sexual orientation in Arizona is not a protected category. In other words, it’s currently not illegal to discriminate against a person because of his or her sexual orientation. This means that the nightmare picture people were painting of the “Jim Crow” situation this bill would create was ridiculous. As Brandon McGinley put it:

That dystopian Arizona with LGBT folks sitting at different lunch counters and forced out of jobs en masse and booted from retail stores? You know, the one promised by LGBT activists, and then by Marriott and Intel and Yelp, and then, implicitly, by John McCain and Mitt Romney and Laura Ingraham? Under Arizona law, that could exist right now. And yet it doesn’t. Because Arizona isn’t full of hordes of cackling Christians plotting an LGBT apartheid state.

Further, in situations such as that of the photographer mentioned above, people aren’t refusing to serve people because of their sexual orientation, they’re refusing to participate in an event that goes against their conscience (see “Refusing to Photograph a Gay Wedding Isn’t Hateful” in The Atlantic).

So what did the bill actually do?

Neither difference would seem to justify labeling the Arizona bill as “anti-gay,” given that almost nobody labels the federal law that way.

During the height of the controversy, 11 law professors (liberals and conservatives) tried to cut through the “anti-gay” rhetoric to explain the bill to Gov. Jan Brewer, but the pressure from the media’s spin on the bill proved to be too much to overcome, and it was vetoed.

Legislation like SB 1062 will come up again, so hopefully we can learn from this situation and help people think about it more clearly next time.