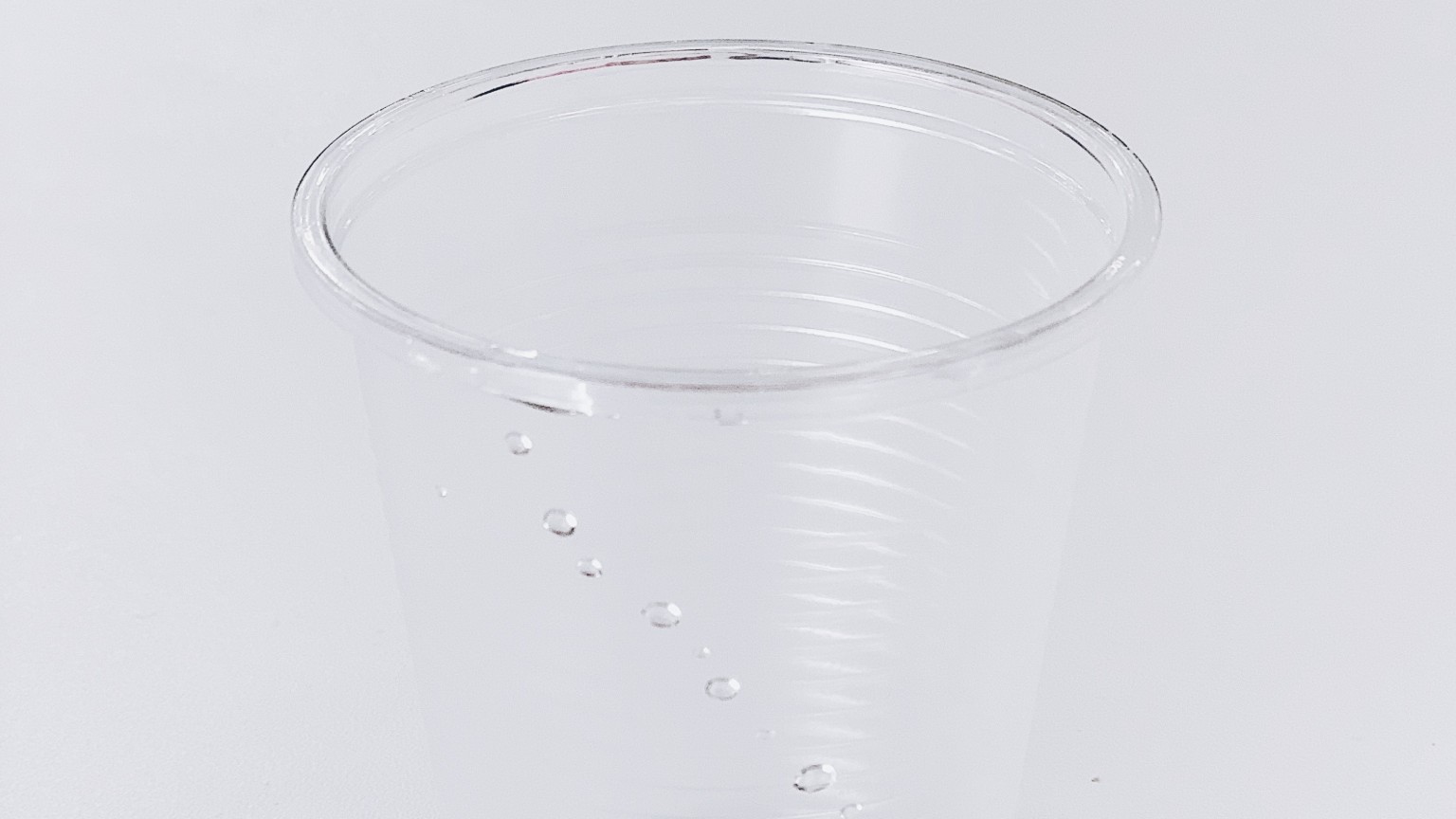 As I listen to many of the subjects in debate today in our culture—the dialogue between secularists and Christians—there’s a fundamental difference in perspectives that I think we need to be aware of if we’re going to try to be persuasive. Faith and religion have been relegated to the realm of wishful thinking and personal preference. For many we’re talking with and in the public discourse, it has nothing to do with reality. Religion is a personal taste, like ice cream, so it’s bizarre to them that we’re trying to get them to like the same flavor we like.

This is a dynamic going on when we discuss same-sex marriage, abortion, and mandated health care that covers contraceptives. Unfortunately, it’s a perspective that is expressed in the recent Supereme Court ruling on same-sex marriage—Justice Kennedy said there is no rational argument against it and opposition can only be motivated by bigotry and discrimination. He heard the rational, legal arguments presented in court and didn’t even recognize them as such. Hobby Lobby’s conscientious objection to providing contraceptives through their health insurance is met with a response that relegates their conscience to the private realm, which has no place in their business world. The same thing was said in the recent New Mexico case finding that a photographer’s conscience was her private belief, but should not be practiced in her business.

We can believe what we wish in church and at home, but the “neutral public square” mandates we keep it private. Of course, it’s a bizarre understanding of conscience. Our consciences are neatly divided between private and public life. The point of freedom of religion is practice throughout our lives. More and more we’re hearing the First Amendment interpreted as the right to believe as we wish, but not practice as we believe. It’s the freedom of belief, not the freedom of exercise our belief.

Brett writes about this shift in the definition of faith here. Greg talked about this dynamic in the New Mexico case in a recent podcast.

Francis Schaeffer wrote a fabulously insightful little book decades ago called Escape from Reason. It’s one of the first apologetics books I read (a very long time ago). He wrote about a trend he observed taking place, and it is even more relevant today to understand some of the background assumptions going on in public discourse. I highly recommend you read it to be more effective in unraveling disagreements with secularists and making a persuasive case.

Schaeffer describes the affect the Enlightenment has had on modern thinking. Rationalism divided truth into objective and subjective and put religion and values in the subjective category. Schaeffer describes the world of facts, reality, as the first story in a building. It’s bolted to the ground. Religion and values got sent upstairs to the second floor. It’s the place for subjective belief, preferential tastes, mere desire. It doesn’t belong on the first floor with reality. We all live together on the first floor of the real world, and when we practice our religion we get sent upstairs.

This is the view most people have about religion these days. Even many religious people themselves put religion upstairs and separate it from facts and reality. When we talk about our convictions, even if we give rational reasons, others see us trying to barge downstairs into the real world. We, of course, are talking about reality on the first floor when we talk about Christian convictions and values. And that’s the huge worldview divide that is in the way of most conversations about values and religion.

As Christian ambassadors, we need to understand this dynamic and help people understand that we’re not taking a leap of faith from the second floor. We’re living on the ground level where our convictions and values belong because they are reality.