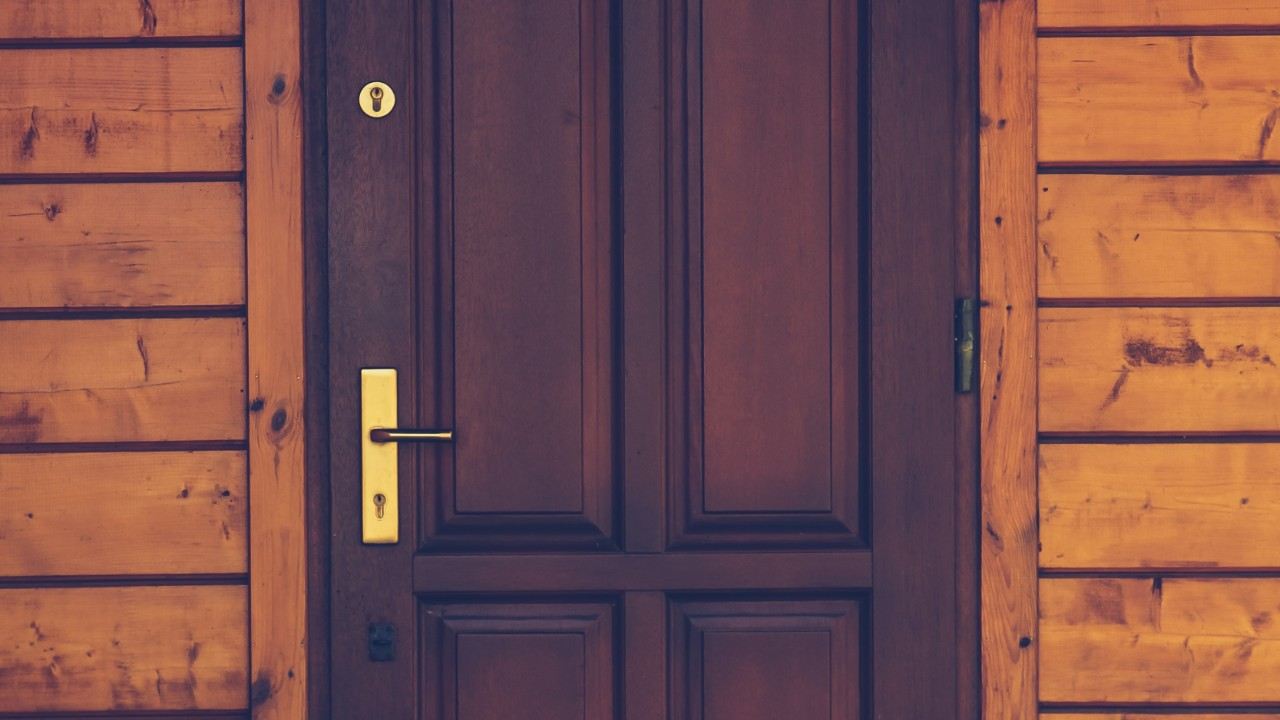 Jehovah’s Witnesses believe that the archangel Michael was the very first being in the universe created by Jehovah-God. Michael was then used by God to create the rest of the universe. Later, at the appointed time, Michael was born to the virgin Mary as a human being, thus ceasing to be an angel. Then after His spiritual resurrection, Jesus resumes His identity as Michael. That is the Jehovah’s Witness answer to the question, “Who is Jesus?” Jesus, is the archangel Michael incarnate...