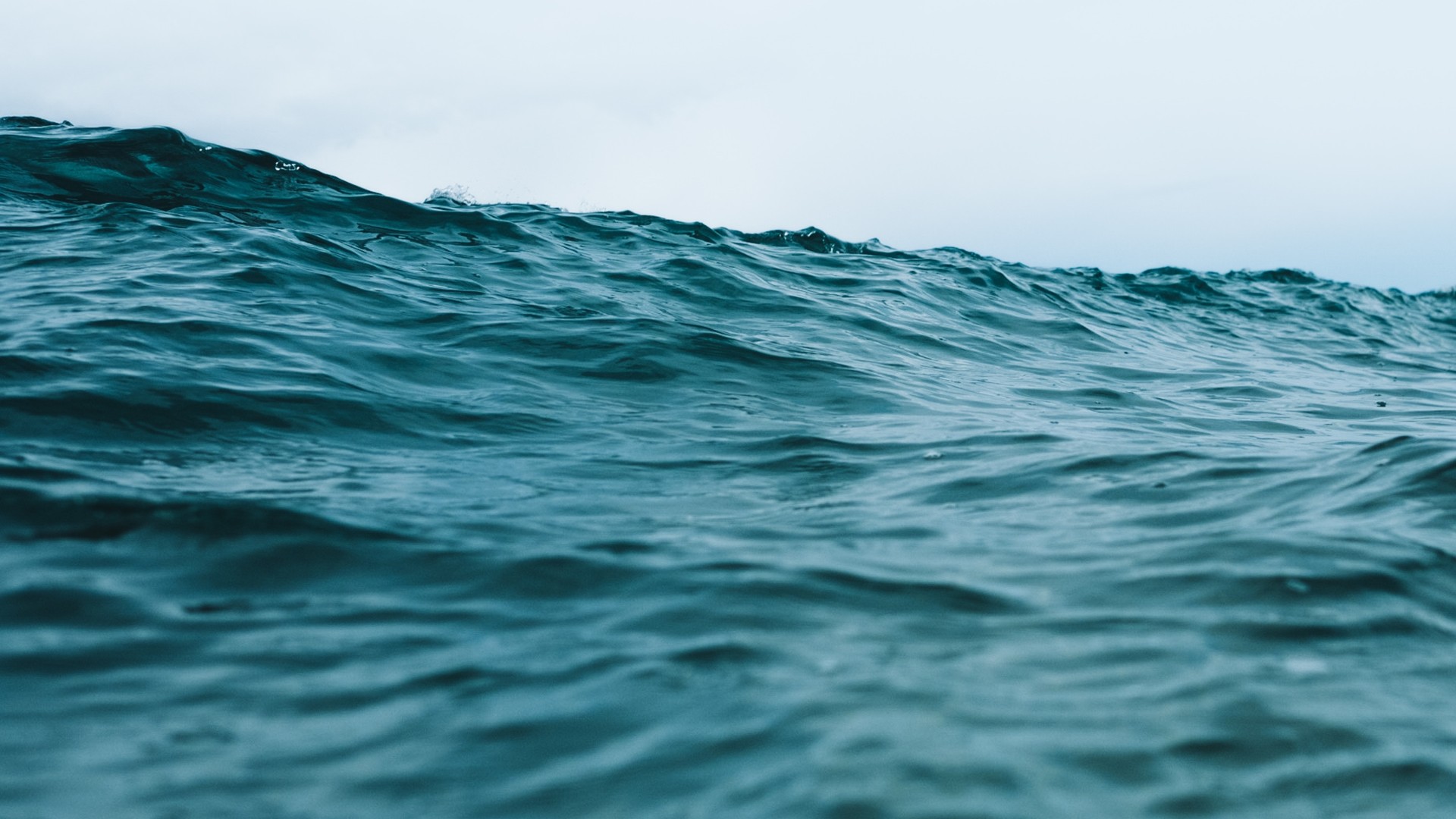 I had just given a talk at his church when Charlie asked for help. He wanted to respond to His relative who had written an article against God’s existence for a philosophy class. Charlie handed me the eight-page paper and, without reading anything but the title, I knew the problem with the author’s argument.

That’s because there’s one word in the article that is meaningless in light of the author’s atheistic worldview: evil. If God doesn’t exist, what is evil? The only way to determine an action is evil is if there’s an objective standard by which to measure it. But the only way that standard exists is if God exists—something the author rejects.

For example, you grade a bowler by their score. The closer they get to 300—a perfect game—the better the bowler. The farther they are from 300, the worse the bowler. A perfect 300 game is an objective standard. It serves as a scoring system to measure their performance. If it didn’t exist, it would be meaningless to say whether a bowler was good or bad. I could bowl a dozen gutter balls and still be proud of myself.

The same is true with morality. The only way to determine an action is good or evil is to measure it against a perfect standard of behavior. If God exists, then that standard exists. But if God doesn’t exist, then an objective scoring system doesn’t—indeed can’t exist. The author can’t complain about evil because there’s no way to assess that an action has deviated from that perfect standard. He can’t distinguish between a man who helps an elderly lady across the street and one who mugs her.

There’s one question I like to ask atheists that exposes this weakness of their view: Is evil real? This puts them on the horns of a dilemma. If they answer yes, then there must be an objective standard to measure evil. But if there’s an objective standard, then there must be a God. And if there’s a God, then the argument against His existence fails because, well, He exists. The other option for the atheist is to say no, evil is not real. But if evil is not real, then there is no evil to complain about. That makes the “problem” of evil against God’s existence no longer a problem. No matter how the atheist replies, the argument doesn’t succeed in disproving God.

It turns out that the problem of evil isn’t a challenge to God’s existence. It’s a challenge to the God’s nature. It’s not a metaphysical question (Does God exist?), but a theological question (Why does God allow evil?). Either way, it’s a question only theists can ask. Atheists can’t even enter into the discussion based on their worldview.

If the atheist wants to complain about evil, he needs to adopt a worldview that has the metaphysical resources to distinguish good from evil. Atheism can’t do that. He must presume God’s existence before he can complain about evil. Or, as some like to say, he has to sit in God’s lap in order to slap Him in the face.

This is why the presence of evil is evidence for God’s existence, not against it. Our ability to recognize evil as something real is based on our knowledge of an objective standard of morality. Only if there’s a God can that standard exist for us to measure an action as good or evil.

I provided Charlie with a written response. Now he has the resources to understand the issue and respond incisively to his relative. That’s what our partnership produces. And that’s why I’m thankful for your support of what we do together.

In appreciation of your support,