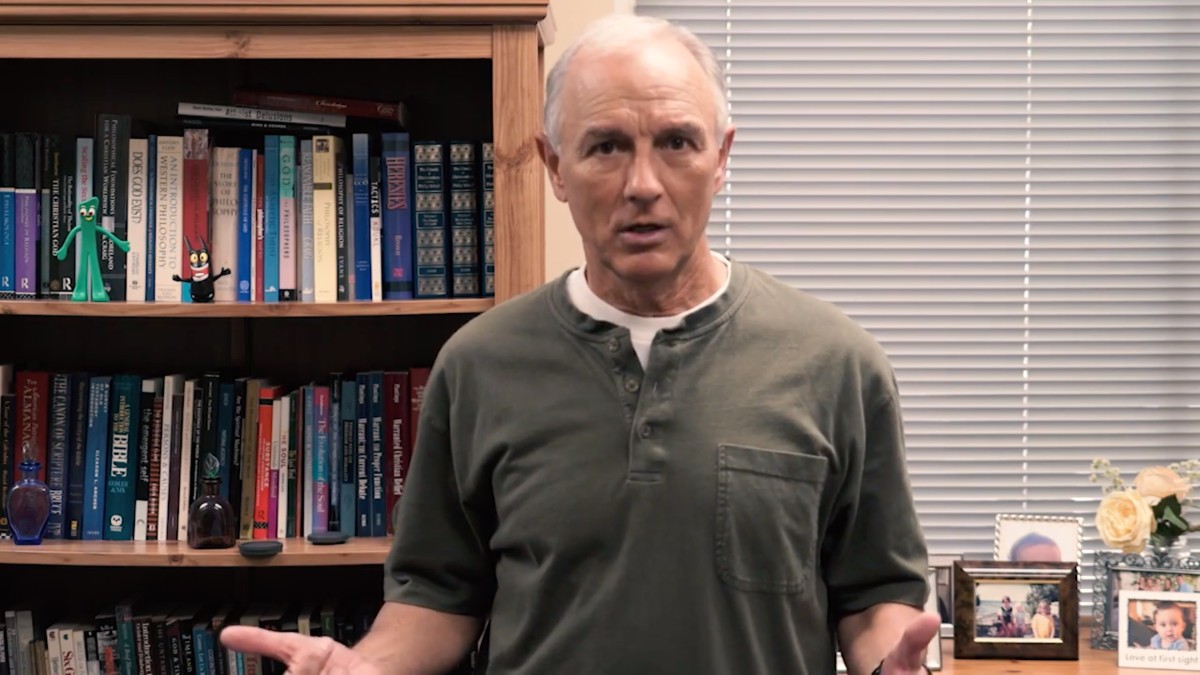 The Problem of Evil

Greg discusses a road block that often stands in the way of belief in Christianity.

God isn’t big enough, He’s in it with the rest of us, victimized by evil, that’s one approach. Evil is an illusion, a lot of Eastern religions have that view. Wow, that works? That’s not a solution. Atheism, they can’t even make sense of the problem of evil because in their story it’s in the beginning were the particles moving by natural forces. and that’s the beginning and the end of it. That’s it. You’re not gonna get any morality in that system. And Darwinism isn’t gonna help you, okay? Because you can’t get an objective moral principle to ground the problem of evil from reorganizing material stuff. It doesn’t happen, okay?

So in our story, we take the problem of evil seriously, and God deals with it. He deals with it in two ways. First, He becomes a man in the person of Jesus of Nazareth to rescue human beings for their own guilt for contributing to the problem of evil. Let’s face it, in our story, man started this problem. So man’s responsible for this problem to the Sovereign who made all things right to begin with, and then we messed it up. Big problem. So can we fix it? We can’t fix it, so God decides to help us by taking the responsibility, or I should say the guilt, for our crimes against God on Himself so that we can be forgiven, taking up residence inside of us so that the evil in our lives can get less and less and less as we grow in our friendship with Him and in our personal holiness, sanctification, we become better people.

This happens all the time. It’s standard fare, okay. And there’s also a plan down the line. Our story’s not over yet. Down the line there’s a plan to restore goodness completely to the creation, but God’s gonna do it in a way that He is able to rescue a whole bunch of guilty people through forgiveness, and that’s what’s going on in this section of the story, and boy am I glad that’s the case. Because if you think about for many people if God we’re gonna deal with the problem of evil tonight at 12:00 midnight, where would they be at 12:01?

C.S. Lewis says when the Author walks on the stage, the play is over. No, God is delaying because there are more people yet to experience God’s mercy and forgiveness instead of His judgement and that’s why the delay. God didn’t cause the problem of evil, but He has taken it upon Himself to solve it.