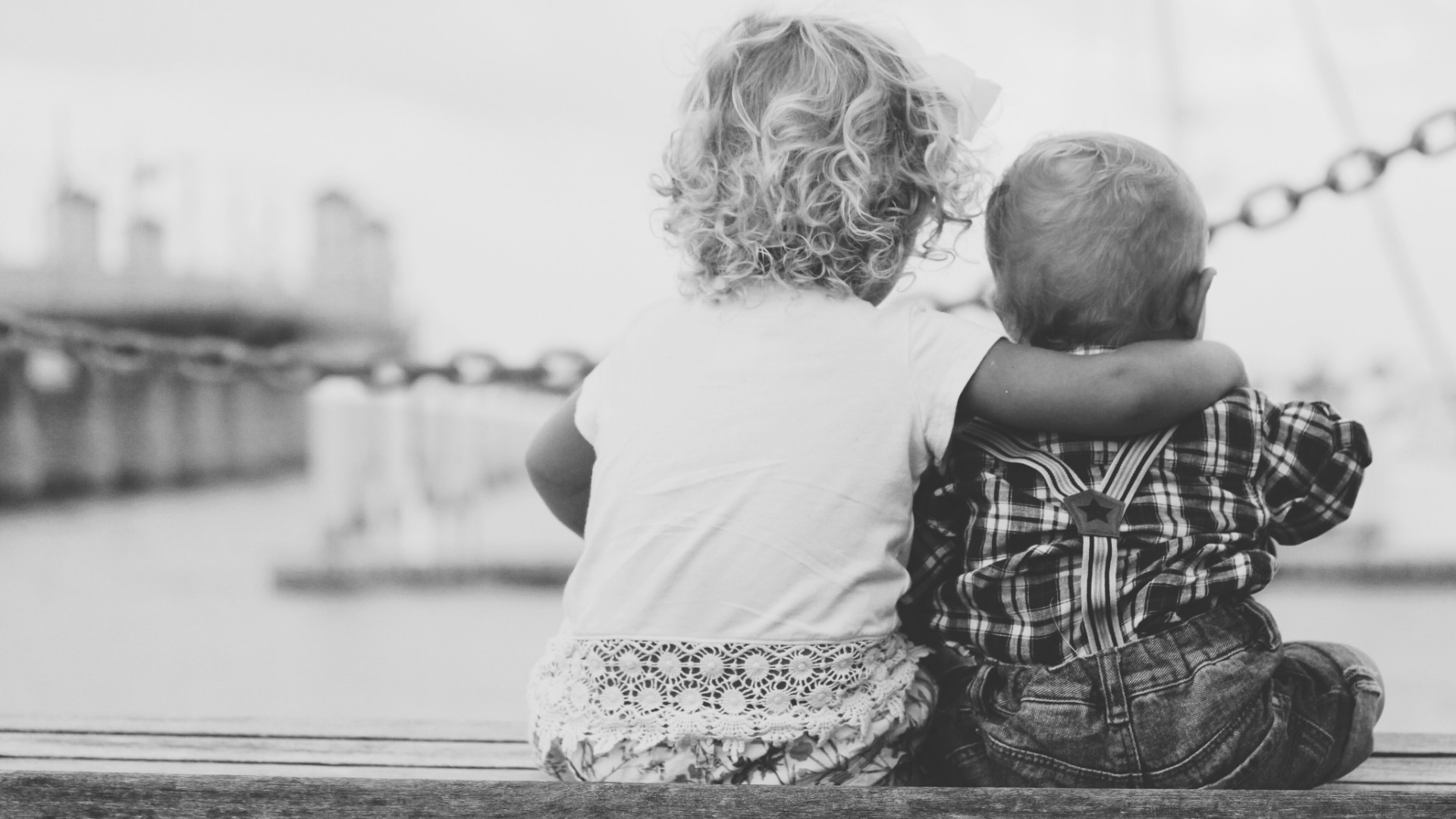 In Relativism: Feet Firmly Planted in Mid-Air, Frank Beckwith explains why the government’s position on fetal personhood is not neutral:

[In the Roe v. Wade decision,] Justice Blackmun argues that since experts disagree as to when life begins—when and if the fetus becomes a human person—the Court should not come down on any side. But contrary to his intent, Blackmun fails in his argument to establish government neutrality. When the state leaves the choice of pregnancy termination solely to the individual, it affirms that the fetus is not worthy of state protection and therefore can be discarded without requiring any public justification. Whatever one may think of this public policy, it certainly is not neutral...

Imagine you are back in the nineteenth century and the Court is confronted with the issue of enslaving African-Americans. Suppose in the name of state neutrality that it delivers the opinion that it takes no stand on the issue. On that basis it allows white Americans to own blacks as property. The Court may verbally deny taking any position on this issue, but its allowance of slavery is actually morally equivalent to taking a side—that African-Americans are not human persons. Likewise, the Court’s verbal denial of taking a position on fetal personhood is contradicted by its conclusion that abortion is a fundamental constitutional right and that fetuses are not persons under the Constitution.

By permitting abortion during the entire nine months of pregnancy, abortion-rights advocates have decided, for all practical purposes, when full humanness is attained. They have deemed this moment to occur at birth. Despite their claim that “no one knows when life begins,” abortion rights advocates act as if protectable human life begins at birth. Thus, far from being neutral, the Court’s opinion in Roe affirms a particular perspective on what constitutes a human person.

If one is not sure whether or not fetal human beings are persons, the only rational, responsible thing to do is to not kill them. You can read philosopher Peter Kreeft’s explanation as to why this is the only morally permissible option for those who are skeptical about fetal personhood here.

But there’s no need to be skeptical about fetal personhood, because every human being is a person, as Kreeft also explains: