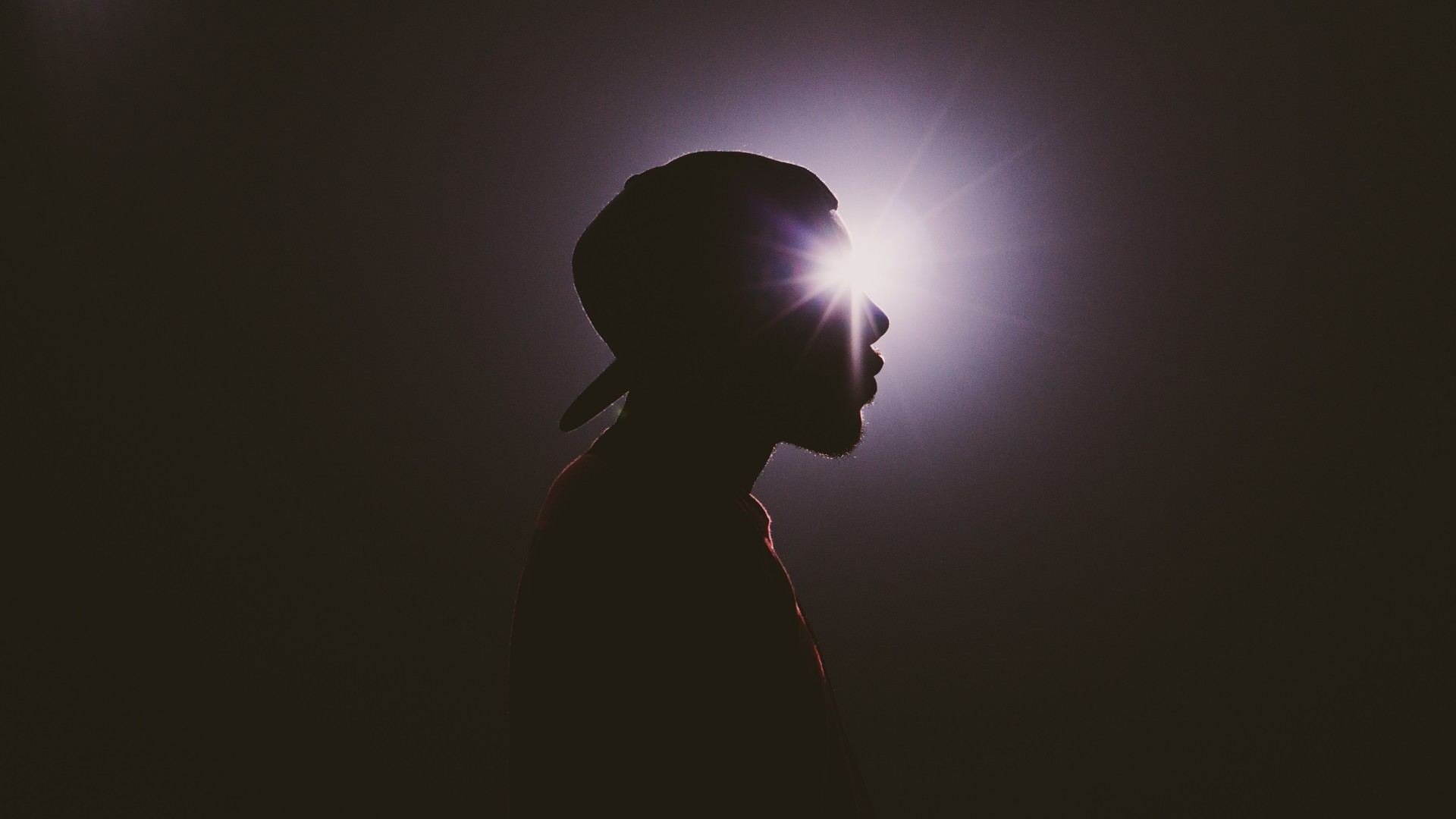 We’ve posted before about the problem of atheists declaring that the design of this or that body part is sub-optimal (and therefore, isn’t designed). Electrical engineer Bill Pratt explained it this way:

Over the years, I have often heard young engineers, who did not design a particular [integrated circuit], criticize the design of that IC by saying it is sub-optimal, that they could do a better job. I have then seen these same engineers eat crow when they finally talk to the original designer and discover the constraints that original engineer was under when he designed the IC and the purposes for which he designed the IC.

Now an article posted on Science Daily reports that the “mystery of the reverse-wired eyeball” (a problem cited by atheists such as Richard Dawkins as being evidence of poor “design”) is “solved”:

From a practical standpoint, the wiring of the human eye—a product of our evolutionary baggage—doesn’t make a lot of sense. In vertebrates, photoreceptors are located behind the neurons in the back of the eye—resulting in light scattering by the nervous fibers and blurring of our vision. Recently, researchers at the Technion—Israel Institute of Technology have confirmed the biological purpose for this seemingly counter-intuitive setup.

“The retina is not just the simple detector and neural image processor, as believed until today,” said Erez Ribak, a professor at the Technion—Israel Institute of Technology. “Its optical structure is optimized for our vision purposes”...

Previous experiments with mice had suggested that Müller glia cells, a type of metabolic cell that crosses the retina, play an essential role in guiding and focusing light scattered throughout the retina. To test this, Ribak and his colleagues ran computer simulations and in-vitro experiments in a mouse model to determine whether colors would be concentrated in these metabolic cells. They then used confocal microscopy to produce three-dimensional views of the retinal tissue, and found that the cells were indeed concentrating light into the photoreceptors.

“For the first time, we’ve explained why the retina is built backwards, with the neurons in front of the photoreceptors, rather than behind them,” Ribak said.

It’s funny how the writer refers to the “biological purpose” of this “evolutionary baggage.” There is no such thing as “purpose” in “evolutionary baggage”—there’s only what happens to survive. And yet, looking at things such as the eye, this science writer can’t help but use the word.

It’s also funny he would refer to the “mystery of the reverse-wired eyeball,” as if we should have assumed there was a secret to discover about why the eye is the way it is—why it ought to be the way it is. Why should anyone assume there’s a mystery to be solved here—that there’s a purpose waiting to be discovered, explaining why this setup actually is optimal? There’s no reason to assume the structure is optimal if it’s the result of random events (it certainly isn’t “built”), so there’s no “mystery.” Calling the structure of the eye a “mystery” would require an assumption of purpose and optimal design, and that’s not an assumption that can be supported by unguided evolution. Why use this kind of language?

For since the creation of the world His invisible attributes, His eternal power and divine nature, have been clearly seen, being understood through what has been made, so that they are without excuse (Romans 1:20).