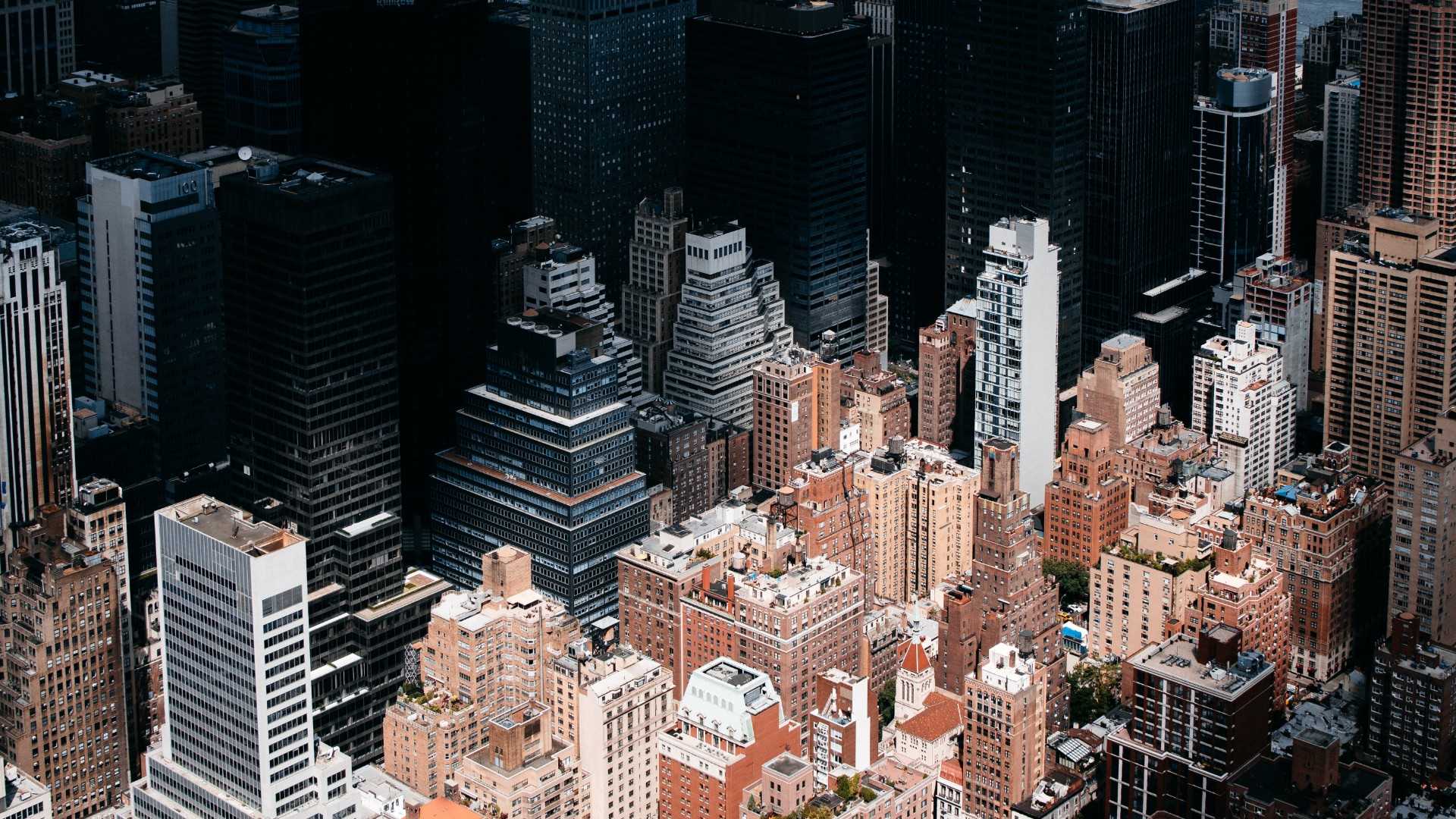 No doubt you’ve heard the ruling. I’ve been praying and thinking about how we as Christians and STR people move forward. We’ve got good arguments, and the issues may change over time that need to be responded to, but the people we are to be as Christians doesn’t change.

God isn’t surprised by this ruling, and by His sovereign will He’s allowed this to happen. And He’s put us here in this time for a purpose.

I’ve been thinking about the Christians in the first few centuries who were at odds with the culture, ostracized, and often persecuted as a result. They lived out the Gospel and distinguished themselves, and therefore their message, because of it. I’ve specifically been thinking of how they saved baby girls who were abandoned because they were not wanted or valued, disposed of to die of exposure. And how Christians cared for the sick when they were left for dead during plagues that hit the cities.

They carried on and lived in a way that honored God, showing love to all people, standing firm. Even though they were despised by the culture, they carried on doing what was right before God and loving those who persecuted them.

Now, more than ever, is the time to be conscientious of wisdom and character in KWC (Knowledge, Wisdom, and Chraracter in the Ambassador Model), offering all of our reasons and arguments with gentleness and reverence.

We’ll answer sin and anger with patience and kindness. We’ll love the people who make us their enemies, just as Jesus did. And God will give us the wisdom and grace we need to do this. As Alan Shlemon consistently reminds us, let’s answer with truth and compassion. In the end, it’s right back to the Gospel—there are lost sinners who need to be reconciled to God, just as we once were.

Our times are in God’s hands (Psalm 31:15). Our job is to be faithful and trust Him in all circumstances.

Here are some resources that will help you as we move forward.