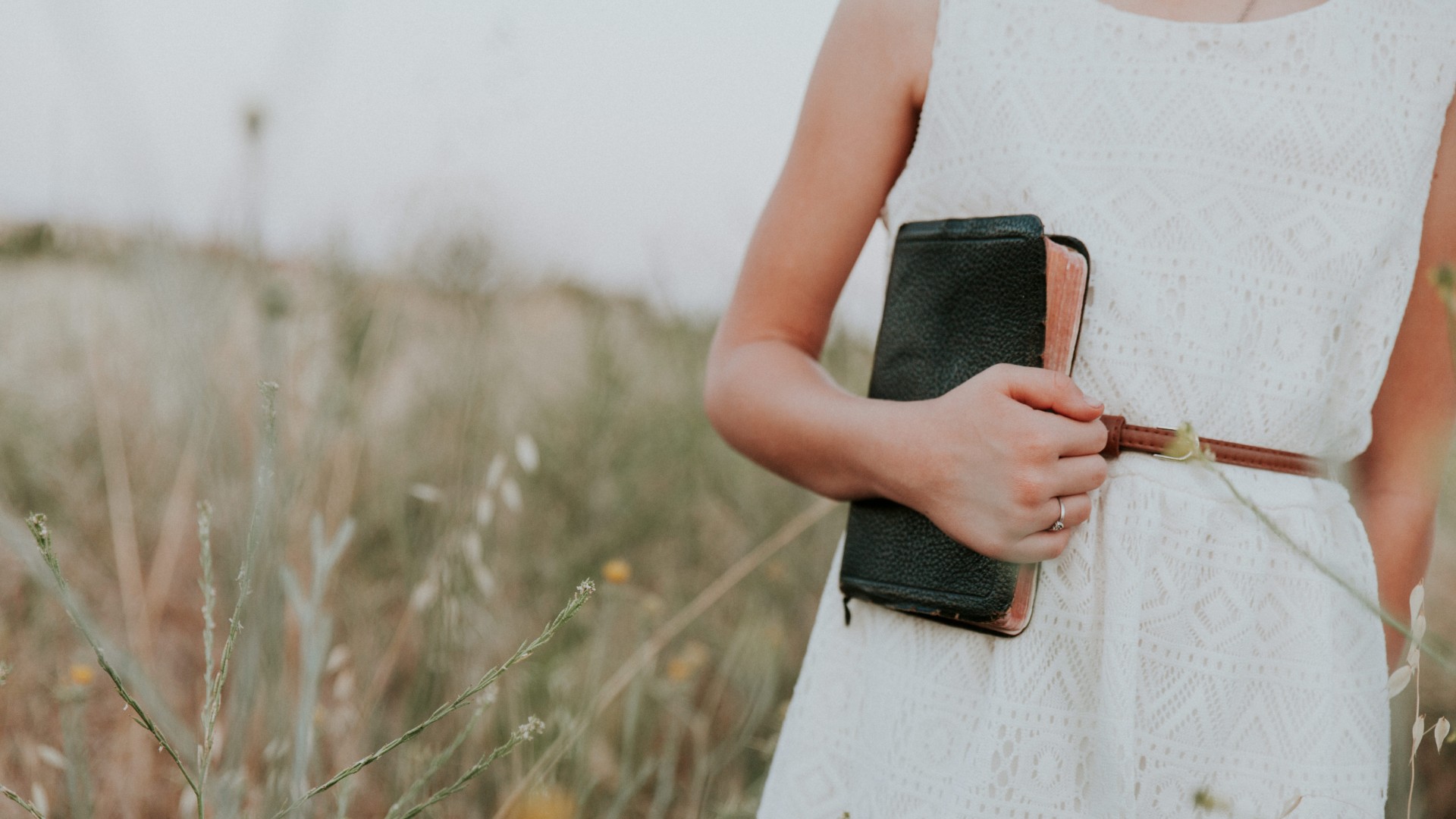 What does I Tim. 2:11-15 say about the male-female “pecking order” in the church? Greg examines one of the key passes.

Churches who take what might be considered a more traditional or conservative view on 1 Timothy 2:11-15 don’t allow women in leadership because of how they interpret this passage.

There is a variation on that, and that is that they will allow women in leadership if there is a man over them. For instance, we have a male pastor and a male council in our church. No women are allowed on the council, but we do have female pastors because they are under the leadership of the male head pastor and a male council. That is because the word in verse 12 which talks about a woman teaching and exercising authority over a man has the sense of usurping authority. The idea there is that if she is not usurping authority, then it is legitimate for her to teach—like teaching the youth, or even teaching from the pulpit, or running a ministry—as long as there is a man over her; but there ought not be a woman that is the head of the church, or women on the council, because then they would be in a position of ultimate authority, which this supposedly restricts.

My problem with either of those two views is that they simply do not accord with the text itself if we are to take the text strictly at face value.

I don’t know of any church that takes it that way, but that is just what the words say on the traditional interpretation.

They try to get around it when they say that it says not to usurp authority. It says, “I do not allow a woman to teach or usurp authority over a man.” If you put a man in authority over her so she is not usurping the man’s authority and then allow her to teach other men, you are still violating this verse. It doesn’t say, I don’t allow a woman to teach unless she has a man over her. As long as she has a man over her she can teach other men, which is the way they take it. It says, “I don’t allow her to teach or usurp authority.” Period.

So, neither view takes the text seriously. The text goes too far, it seems to me, than anyone is willing to take it. If a person is going to take the passage in this fashion and translate men as men and women as women, then they have to go much further than they already do if they want to be biblical.

I personally think the word “men” and “women” are mistranslated here. Here’s why I think so.

First, all the men would be over all the women, and in other scriptures that we read we have occasions where women are in authority over men. Even in the Old Testament where you have a highly patriarchal society, you have women judging men. Deborah was a judge, for example. If you are identifying God’s priorities, there may be a distinction between that and the church, but at least we see some pattern in the Hebrew Bible where this happened.

Sometimes you hear the explanation that there wasn’t a man, so God had to raise up a woman. What a bunch of malarkey! If God does the raising up and His pattern is men over women, then He will raise up a man. That is just a weak response.

When I did my own word study on the words man and woman, I found out that the word man is aner and the word woman is gune. In the case of the word aner, which occurs something like 150 times in the New Testament, fully 40 times that it occurs, it is translated “husband.” In other words, “husband” is a legitimate translation of the word depending on the context. When you look at the context, virtually every single time that it wasn’t absolutely clear that the woman with the man in the context was his wife, it is almost always translated “husband” and “wife.” So this really is an unusual translation, given the pattern in the rest of the New Testament.

So, I asked myself why would they break with the pattern in this passage? I think they were influenced by tradition, that’s why they translated this passage man and woman and not husband and wife.

Is that strained? Not at all. Is that difficult? Not at all. The “quiet” there is in the context of receiving instruction. I think the point is not that she never speaks, but that she is the one who is in the position of being taught as opposed to being in the position of the teacher. The word “teach” here is not in the aorist tense. In other words, an aorist tense means a single point in time action rather than a continuous action. So, it isn’t saying that a woman cannot have a moment where she can tell something to her husband, it’s that the woman should not be the teacher over her husband, but that the woman is actually under the teaching authority of her husband. He is the head of the household, spiritually speaking. That’s really what it amounts to.

Verses 1-8 is in one grouping, verses 9-15 is another. Verse 11 and following is directed at women in the context of their relationship with a man to whom they are supposed to be entirely submissive. That is a marriage relationship.

Finally, no other place in Scripture teaches that all women should be under the authority of all men in the church. If this passage is to be interpreted the traditional way, this makes a new and unusual pattern of submission. However, the New Testament consistently teaches that a wife should be under the authority of her husband. That fits the larger context of the New Testament much better.

There may be some problems with my understanding here, I am willing to acknowledge that. But I think that it is less problematic than the other view. Frankly, there are not too many other places in the scripture except for 1 Corinthians 7 where you have a similar kind of situation and the traditional translation there also breaks the pattern. So, I think this is as good a way as interpreting the passage as the other.

1 Timothy 2 talks about the relationship between husband and wife; it’s chapter 3 that talks about church leadership. And it’s there that Paul is clear that men are to be in the roles of authority in the church as elders, overseers, and deacons.

The Beauty of Leadership