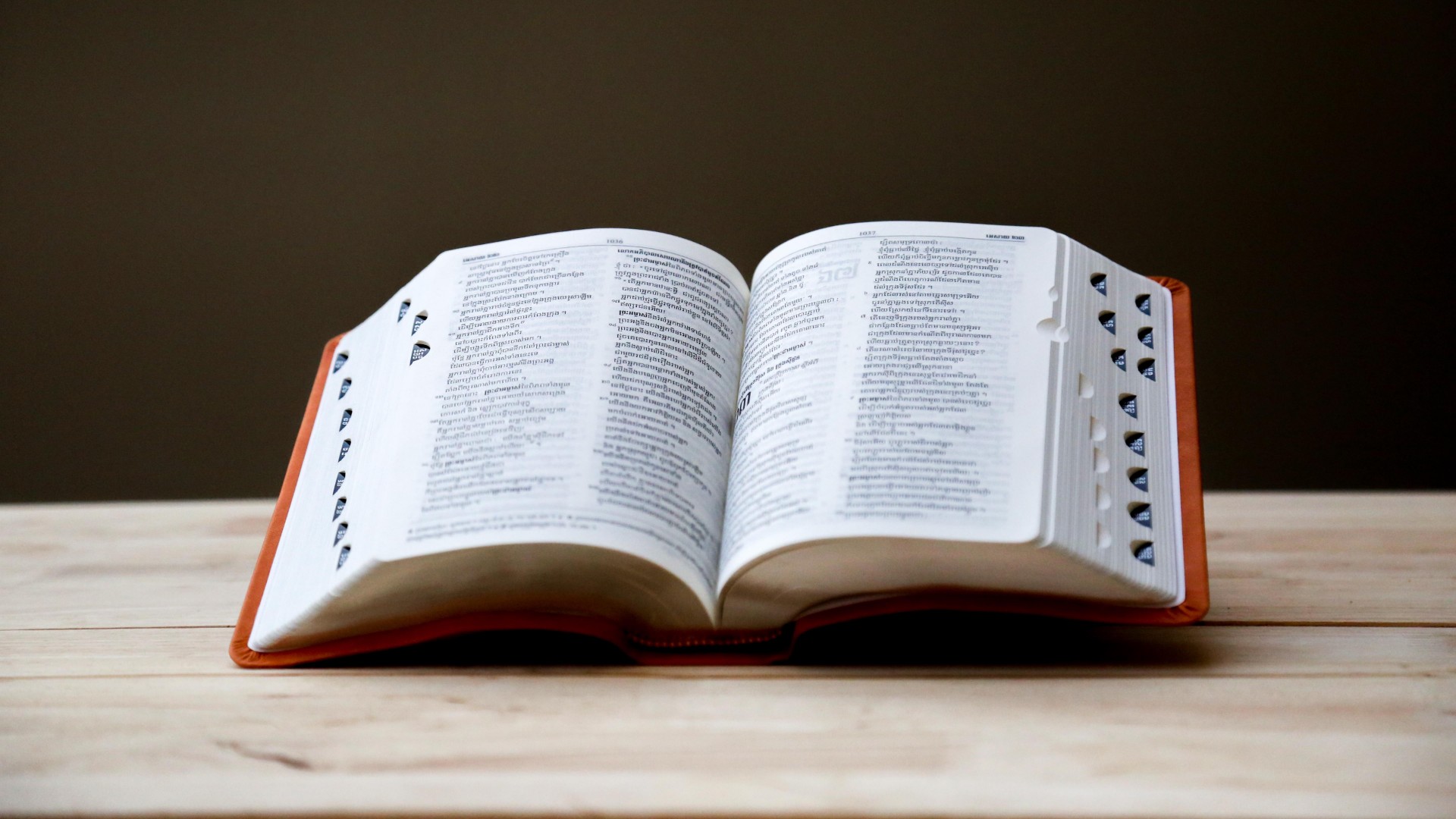 My Bible contains sixty-six books: thirty-nine in the Old Testament and twenty-seven in the New Testament. The thirty-nine books in my Old Testament are equivalent to the twenty-four books of the Jewish Scriptures called the Tanakh. You’re probably thinking, “How can thirty-nine equal twenty-four?” Well, the Jewish Scriptures combine certain books into one. For example, First Samuel and Second Samuel are combined into one book, not two. In fact, all of the minor prophets—Hosea, Joel, Amos, Obadiah, Jonah, Micah, Nahum, Habbakkuk, Zephaniah, Haggai, Zechariah, and Malachi—are placed into one book.

Therefore also the Wisdom of God said, “I will send them prophets and apostles, some of whom they will kill and persecute, so that the blood of all the prophets, shed from the foundation of the world, may be charged against this generation, from the blood of Abel to the blood of Zechariah, who perished between the altar and the sanctuary. Yes, I tell you, it will be required of this generation.” Woe to you lawyers! For you have taken away the key of knowledge. You did not enter yourselves, and you hindered those who were entering. (Luke 11:49–51)

So why does Jesus list Zechariah as the last prophet to die? The reason is crucial to why we shouldn’t accept the Apocrypha as Scripture. Jesus chose Abel first and Zachariah last because they were the first and last prophets martyred in the Jewish Scriptures. The Jews of Jesus’ day would have known that Zechariah’s death is recorded in Chronicles—the last book of the Jewish Scriptures. It reads,

Then the Spirit of God clothed Zechariah the son of Jehoiada the priest, and he stood above the people, and said to them, “Thus says God, ‘Why do you break the commandments of the Lord, so that you cannot prosper? Because you have forsaken the Lord, he has forsaken you.’” But they conspired against him, and by command of the king they stoned him with stones in the court of the house of the Lord. (2 Chronicles 24:20–21)

Therefore, Jesus limits “all the prophets” to the Jewish Scriptures—from Genesis to Chronicles. It was the prophets contained in the Jewish Scriptures, and no others, who were responsible for communicating God’s word until the time of Christ. The author of Hebrews writes, “Long ago, at many times and in many ways, God spoke to our fathers by the prophets, but in these last days He has spoken to us by his Son, whom He appointed the heir of all things, through whom also He created the world” (Hebrews 1:1–2).

Before the time of Jesus, God spoke by the prophets. But Jesus tells us that the prophets are contained within the twenty-four books of the Jewish Scriptures—the thirty-nine books of the Old Testament. Where does that leave the Apocrypha, which came after all the prophets but before Jesus? I think the only rational conclusion is that Jesus—along with the apostles—did not view this collection of books as Scripture.