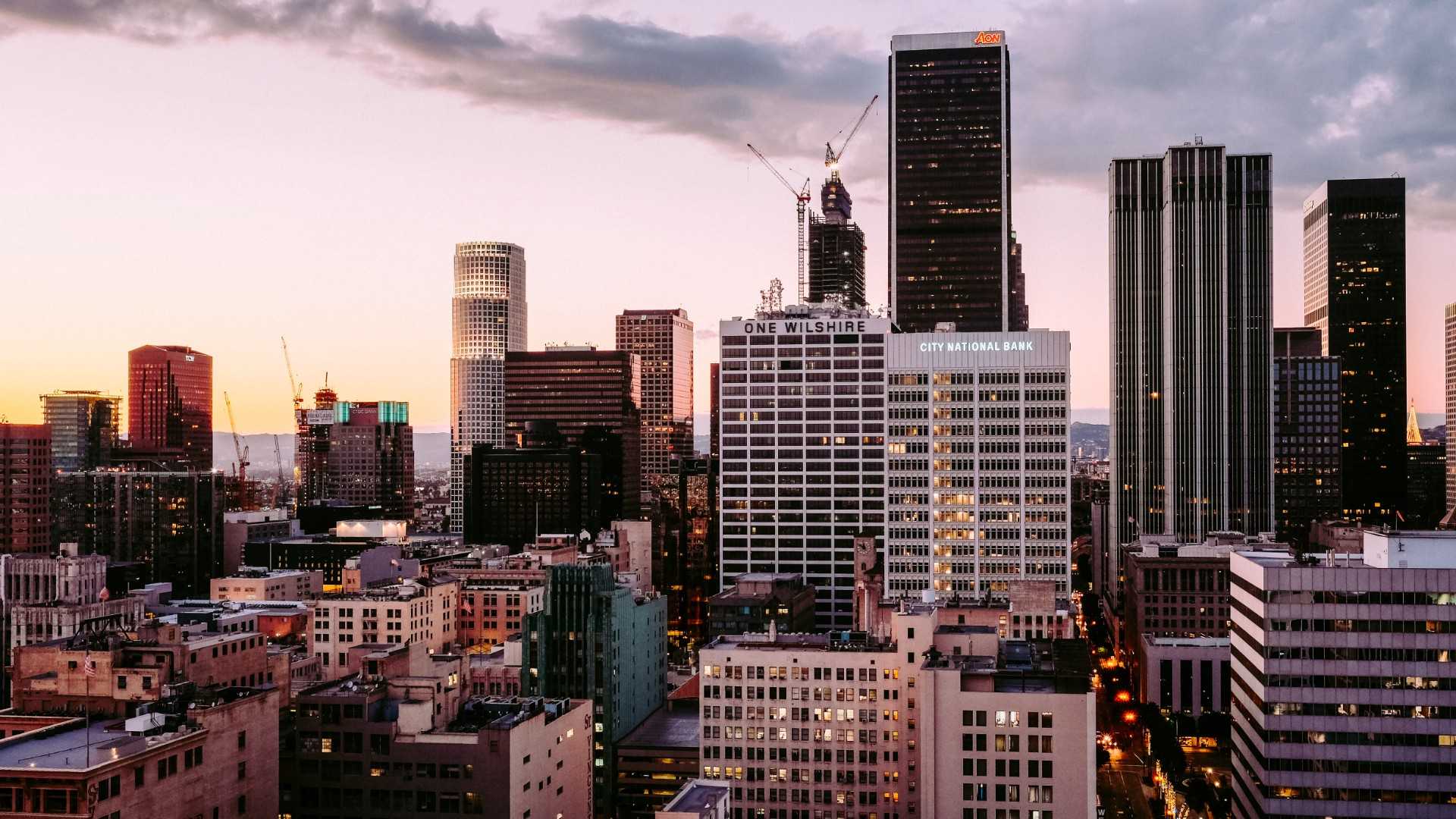 Today’s challenge is a common complaint. Because Christians have moral concerns with homosexual behavior, it is alleged that they shouldn’t be allowed to impose their standards on the rest of society.

The first implication is a common myth that needs to be debunked. It’s perfectly acceptable to legislate morality. When you think about it, morals are the only thing you can legislate. For example, we have laws against stealing for one reason: it’s immoral to take someone’s property. So, we take that moral rule and establish it in law.

The same is true for laws against murder. The reason they exist is because we think it’s immoral to kill an innocent human being. So, we take that moral rule and make it against the law to break it. By legislating that rule, we are legislating morality.

In fact, it’s the moral rule that legitimizes the law’s power to limit freedom. Without a moral grounding, laws would be unjust. They would be the raw use of power to get what someone wants, not to do what’s right. That’s called tyranny.

Therefore, all laws reflect a moral viewpoint. The only question is whose morals will be legislated and which viewpoint will be advanced.

The second implication of this challenge is that it’s wrong for Christians (or religious people for that matter) to impose their morality (i.e. views on homosexuality) on society. Because their policies are motivated by religion, they shouldn’t be allowed to inform the political process.

But why are only Christians limited from imposing their moral views? Why can’t we restrict other people? Homosexuals want to impose their moral standards on society. Let’s make them keep their private beliefs out of the public square. Does that sound fair? It doesn’t because our country endows all citizens with the privilege to participate in the political process. No one is excluded, not even Christians or homosexuals.

Some will respond by saying that Christian morals should be excluded because they are religious and that violates the separation of church and state. But the words, “separation of church and state” are neither in the Declaration of Independence nor the Constitution. Even the First Amendment protects religious expression, it doesn’t silence it: “Congress shall make no law respecting an establishment of religion, or prohibiting the free exercise thereof; or abridging the freedom of speech...” Notice who and what is restricted: the government is restricted from establishing a state religion. The people, however, are free to exercise their religious beliefs.

People who are motivated by religion are free to advocate for public policy. Yet the establishment clause is often read as restricting religious people, when in reality its purpose is the exact opposite. Every citizen enjoys the freedom to legislate their morality. You can’t be disqualified because of your motivations.

Finally, thinking our laws restrict religiously motivated people leads to absurd conclusions. Most of the framers of the Constitution, for example, were practicing Christians. It doesn’t make sense that they would willfully write into the Constitution and Bill of Rights a system of law that they knew would disqualify them from political involvement.

Not only that, but it would also mean that if an ordinary American was against theft because the New Testament (Ephesians 4:28) forbade it, then they wouldn’t be permitted to legislate against larceny. Every person with a religious view would have to remain silent on public policy. This would disenfranchise massive portions of United States population.

Christians have the right, as well as any citizen, to impose their morals on society. To try to limit their role in public policy is an illegitimate attempt to silence dissent. It’s a group’s way of saying, “Just go away,” while at the same time imposing their own moral vision on society. It’s not only unlawful, it’s un-American.