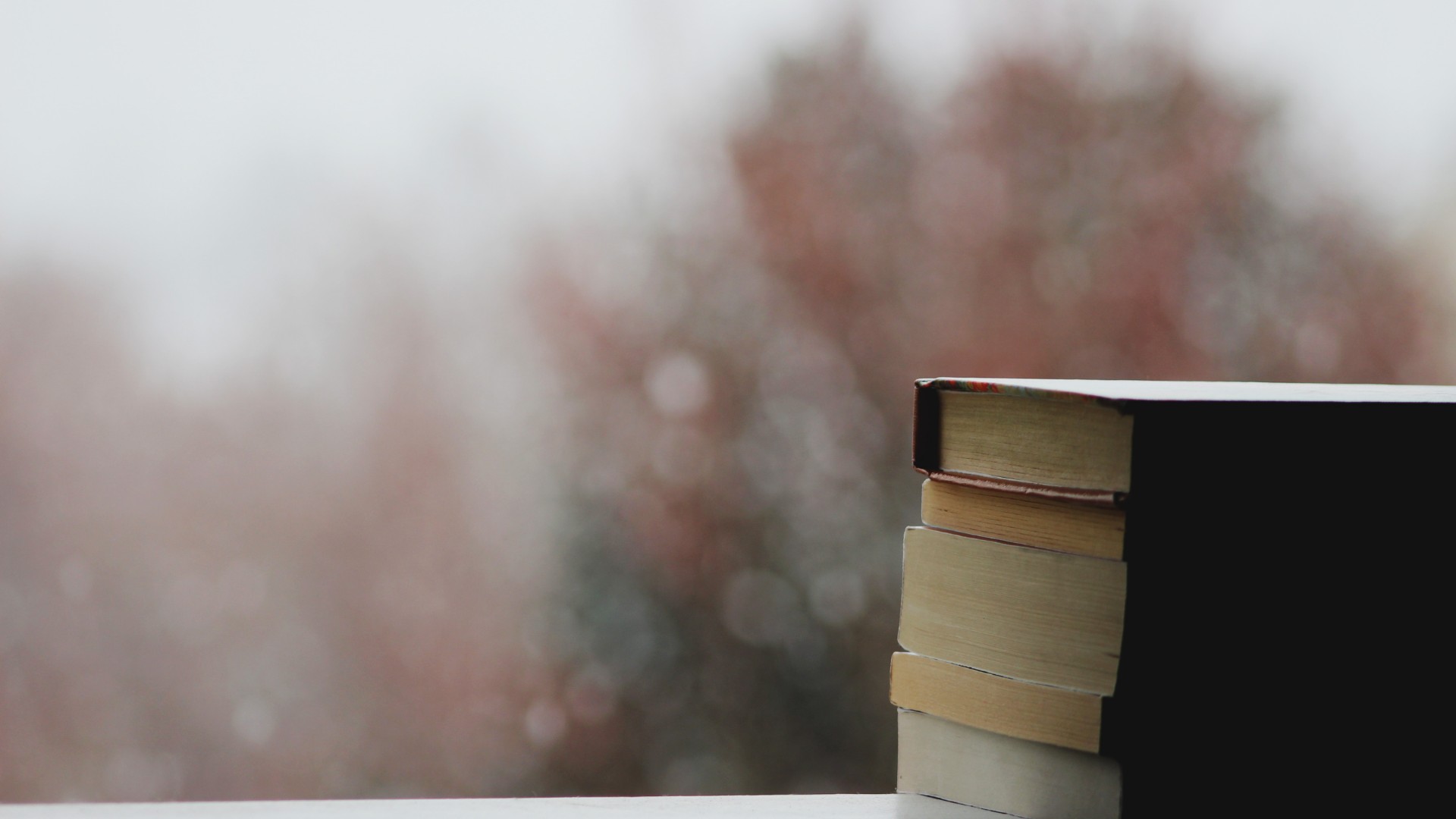 I was asked recently about Harry Potter:

I’m just curious about your opinion on whether Christians should be reading Harry Potter. I was recently warned about being involved with witchcraft and the Bible’s warning against it. It doesn’t seem like reading HP quite fits into what Scripture is talking about.

Should Christians avoid reading Harry Potter? My answer is, not necessarily, but some should.

I agree that it “doesn’t quite fit into what Scripture is talking about.” The magic in Harry Potter is more like superhero powers than witchcraft—i.e., it’s not about calling on outside spiritual forces or entities but about developing an innate ability. The ability is naturally held by some and can’t be learned or acquired in any way by those who were not born with the ability—and there’s a clear distinction between the two kinds of people (i.e., there’s no suggestion that you, Mr. or Ms. Normal Person should—or even could—try to imitate anything that’s taught at Hogwarts.) The magic simply isn’t similar to the witchcraft that happens in the real world in any way that matters (but keep reading for two caveats at the end of this post).

Even more importantly, in stark contrast to most popular culture, the worldview of the story is startlingly more Christian than pagan (good and evil, duty, self-denial and self-sacrifice to save others; not relativism, immorality, “follow your heart,” self-realization). A cultural phenomenon like Friends should be a far bigger worry to Christians than something like Harry Potter both because of its values and because it presents itself as an example of normal life for everyone to follow. It’s more likely to negatively affect a person’s worldview, behavior, and attitude towards God.

That being said, two caveats:

1) I wouldn’t let a child read Harry Potter who was young enough to be tempted to follow the trappings of the story (i.e., spells, wands, etc.) into other stories that use similar items within a pagan worldview—stories that actually do look more like real witchcraft, containing practices that actually exist in the real world. That, I think, is the danger of Harry Potter. There was an explosion of witch stories in the culture after these books because writers and publishers thought Harry Potter succeeded because of its trappings—i.e., the “magic.” That’s not why it succeeded. It succeeded because it was in line with the great British Christian stories of old, unlike nearly every story out there today. (For more on this, see my previous post, “Harry Potter Is a Danger to Modern Society—in a Good Way.”) I wouldn’t let a child read it until he understood the difference between fantasy and reality and between Harry Potter “magic” and real witchcraft.

2) If it bothers any person’s conscience to read it, that person should not read it. See Romans 14—“Each person must be fully convinced in his own mind,” “To him who thinks anything to be unclean, to him it is unclean,” etc. If reading Harry Potter causes you to hide from God—even a little—don’t read it.