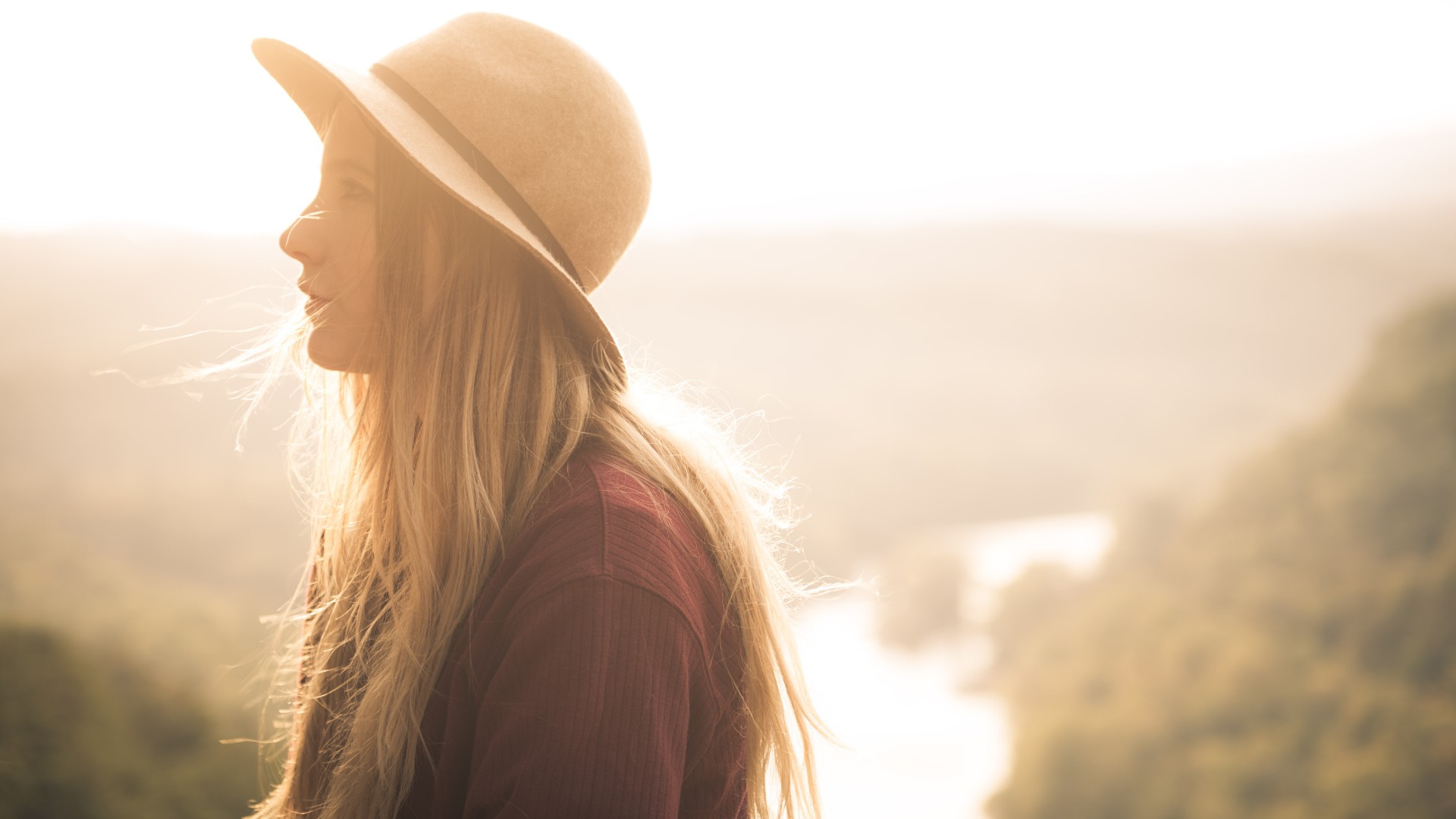 Should the government “get out of the marriage business”? Jennifer Roback Morse explains the public function of marriage in “Privatizing Marriage Is Impossible”:

Marriage is society’s primary institutional arrangement that defines parenthood. Marriage attaches mothers and fathers to their children and to one another. A woman’s husband is presumed to be the father of any children she bears during the life of their union. These two people are the legally recognized parents of this child... This is an intrinsically social, public function of marriage that cannot be privatized...

If no children were ever involved, adult sexual relationships simply wouldn’t be any of the state’s business. What we now call marriage would be nothing more than a government registry of friendships. If that’s all there were to marriage, privatizing it wouldn’t be a big deal...

Why wouldn’t private contracts between couples be enough?

Disputes that arise between the contracting parties must be resolved by an overarching legal authority. Let’s face it: that overarching legal authority always will be some agency of the government. “Getting the government out of the marriage business” amounts to refusing to define marriage on the front end. But the state will end up being involved in defining what counts as a valid marriage or parenting contract, on the back end, as it resolves disputes. We cannot escape this kind of state involvement.

No-fault divorce provides an analogy. No-fault divorce allows one party to end the marriage bond for any reason or no reason. In effect, the state redefined marriage by removing the presumption of permanence. Marriage became a temporary arrangement rather than a permanent union of a man and a woman. No-fault divorce was supposed to increase personal freedom.

But the result of this legal change has been state involvement in the minutiae of family life, as it resolves disputes over custody, visitation, and child support. Family courts decide where children go to school, or to church. I’ve even heard of a family court judge choosing a teenaged-girl’s prom dress because the divorced parents couldn’t resolve the issue...

Furthermore, “leaving marriage to the churches” is a fantasy. At this point in history, churches are not the ultimate legal authority for anything. There is exactly zero chance that the state will permit religious law to be the legal authority for its members on issues such as custody, visitation, and child support.

The book What Is Marriage (Sherif Girgis, Ryan Anderson, and Robert George) agrees that “where marriages never form or easily break down, the state expands to fill the domestic vacuum by lawsuits to determine paternity, visitation rights, child support, and alimony,” and it adds this:

But the less immediate effects are even more extensive. As absentee fathers and out-of-wedlock births become common, a train of social pathologies follows, and with it greater demand for policing and state-provided social services. Sociologists David Popenoe and Alan Wolfe’s research on Scandinavian countries shows that as marriage culture declines, the size and scope of state power and spending grow.

The state has a clear interest in marriage, and its involvement can’t be avoided.