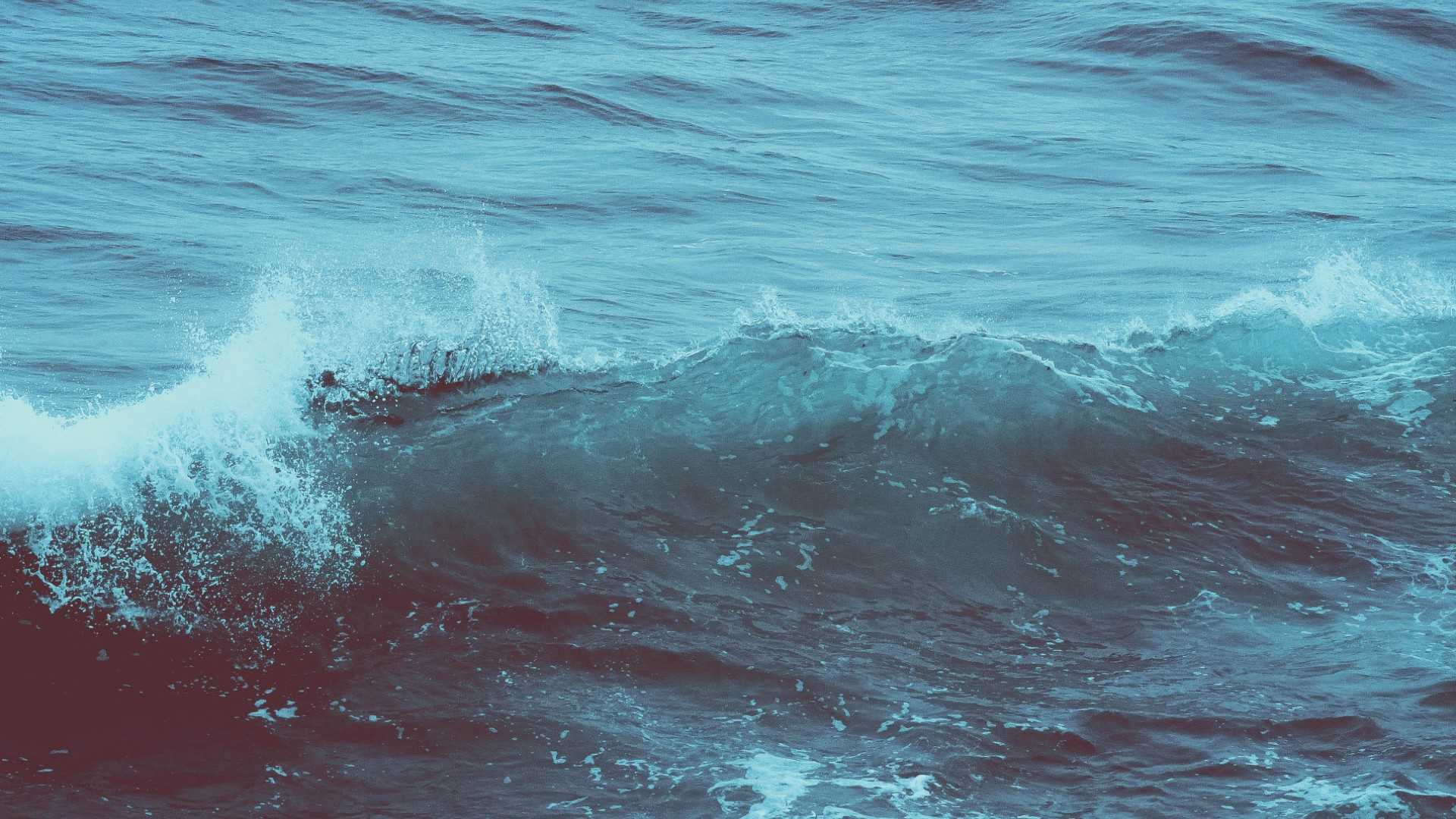 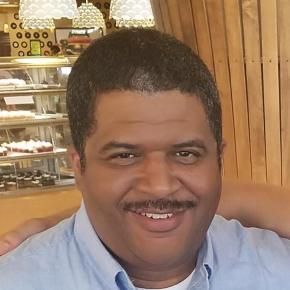 A large part of doing apologetics in an increasingly secular society is making a case for the existence of God and how His existence offers greater explanatory power than does a naturalistic worldview. This is valuable work, not to be discouraged. However, we need to be careful not to let this drive how we interpret Scripture. In other words, we need to be on guard against allowing the desire to defend God’s existence to become the hermeneutical lens through which we read the Scriptures. I don’t want my apologetic interests to govern my biblical interpretation. I was thinking about this recently as it relates to Paul’s well-known discourse on Jesus’ resurrection in 1 Corinthians 15.

Apparently, some in Corinth were in danger of heeding a teaching that denied the possibility of bodily resurrection. Twice (vv. 13 and 16), Paul points out the necessary implication of such denial: If there is no such thing as bodily resurrection, then not even Jesus has been raised. And if Jesus was not raised from the dead, Paul reasons, a number of things follow concerning the worth of Christian faith. Paul describes it as being in vain (v. 14) and futile (v. 17). To further emphasize how crucial Jesus’ resurrection is, the apostle concludes that if it did not happen, Christians “are of all people most to be pitied” (v. 19) for our misplaced and misguided trust.

I’ve sometimes seen this passage interpreted as if Paul was arguing that if Jesus’ resurrection didn’t happen, then our faith is in vain because that would be evidence against the existence of God. It’s as though Paul was hanging the full weight of theism on the historicity of the resurrection. But a careful examination of what he actually wrote reveals that that was not the point he intended to make. Certainly, the apostle is offering an apologetic, but what he’s defending is not the existence of God. Here are some reasons we know this is so.

First, Paul reasons that if Jesus was not raised from death, then he and his fellow apostles have been bearing false witness against God, crediting Him with doing what He actually had not done—namely, raise Christ from the dead (v. 15). Obviously, misrepresenting someone presupposes that they actually exist. Paul’s argument isn’t that if Jesus didn’t rise from the dead, there’s no reason to believe God exists. His point is that if God the Father didn’t resurrect Jesus, then he and the other apostolic witnesses have been telling falsehoods about Him.

Second, when Paul says in verse 17 that if Christ has not been raised, the Corinthians’ faith is in vain, he couldn’t have meant that their belief that God existed was in error because he goes on to say that the consequence of Christ not rising is that they are still in their sins and that their loved ones who had died in Christ had perished. Again, the idea of sin presupposes God’s existence, for sin is the violation of His law. Paul’s contention is that there is no assurance of rescue from God’s holy judgment if, in fact, Jesus was not raised from the dead. This is because, as Paul wrote in Romans 4:25, Jesus “was delivered up for our trespasses and raised for our justification” (emphasis mine). As New Testament theologian Dr. Thomas Schreiner notes: “To say that Jesus was raised because of our justification is to say that his resurrection authenticates and confirms that our justification has been secured.”

I’m not saying the resurrection isn’t evidence of God’s existence. I think it is. My only point here has been to show that that’s not Paul’s point in this familiar passage.