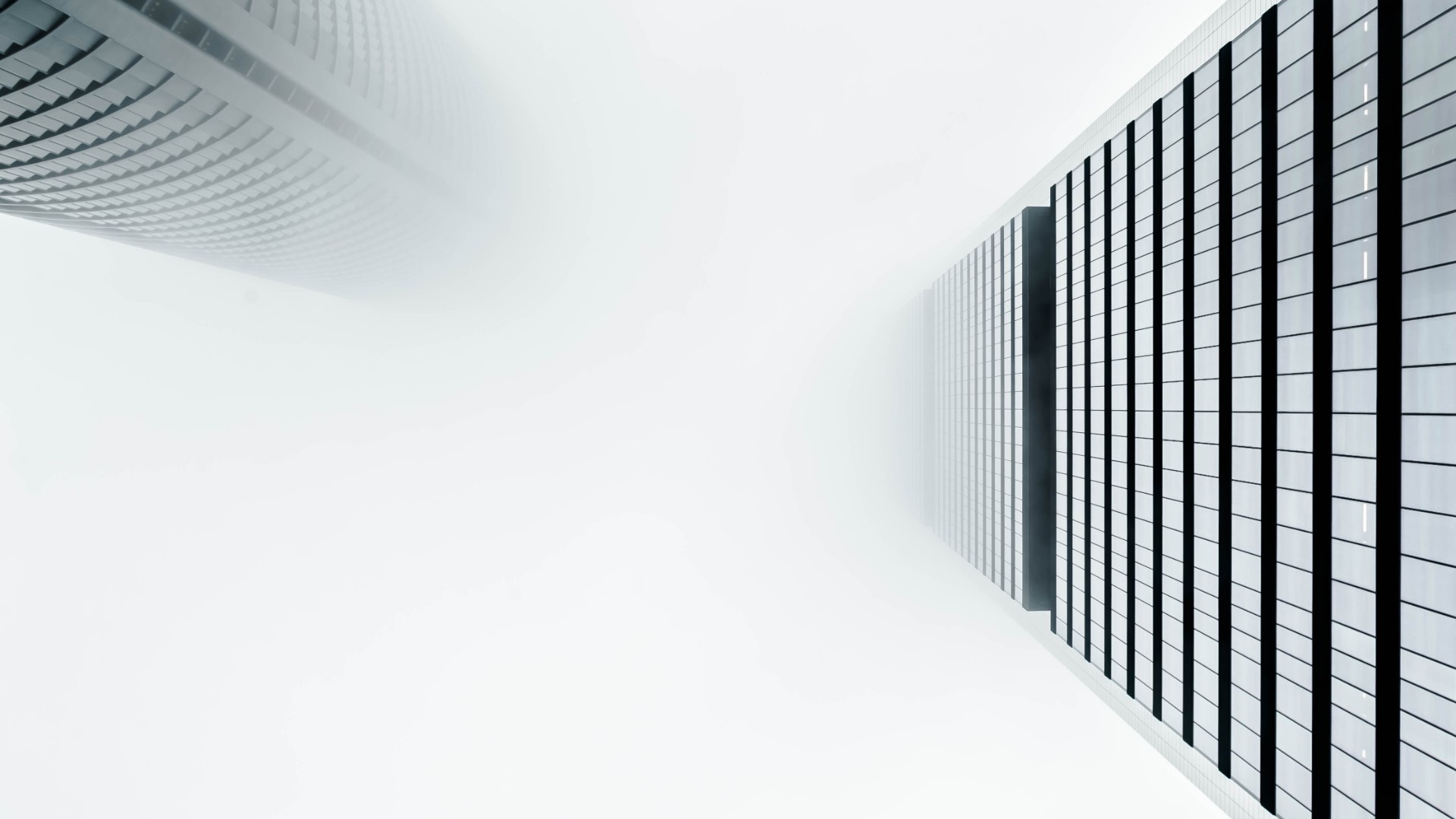 During my time speaking and writing about homosexuality, I’ve met many people who once identified as gay or lesbian and now no longer do. They claim to follow Jesus and believe He has transformed them.

Some people are skeptical of these reports. When I share these stories, they ask me, “But do they still have same-sex attraction?” I presume these people believe that if you still experience same-sex attraction (SSA), then no change has occurred; you’re still a gay man or woman, and the Christian claim of transformation is a farce.

Here’s how these skeptics are mistaken.

Even if 100% of those who no longer identify as gay or lesbian continued to experience SSA, it wouldn’t matter. That’s because our hope for homosexuals is not heterosexuality, but holiness. We’re not praying they become straight, but that they’re led straight to Jesus. If, as a result of their relationship with Christ, their SSA diminishes and their opposite sex attraction increases, then that’s great. But even if they don’t experience any change in their desires, there is still the same reason to celebrate. That’s because that person has confessed their sin, turned from their rebellion towards God, and now strives to live for Jesus. They have been adopted into the family of God and are joint heirs with Christ. The Holy Spirit has renewed their spirit and now they will live forever with their Creator. What wonderful news!

That they still might experience sinful desires (whether homosexual or other) is no surprise at all. In fact, it’s expected. Becoming a follower of Jesus doesn’t guarantee you a life free from sexual temptation. There’s no promise you won’t struggle. In fact, the opposite is true. God promises us trials, difficulty, persecution, and temptation (1 Cor. 10:13; Heb. 2:18, 4:15; Jam. 1:14).

I remember when I committed my life to Christ at California State University in Long Beach. My anatomy professor had been sharing Christ with me. I walked into his office, expecting to challenge him with more questions, but walked out having taken a step of faith to follow Jesus. Did my temptations disappear during his office hours? No. Was I walking free from inappropriate sexual desires when I left? No. Did a life without sin become easier? No.

Did anything change? Of course! With the Holy Spirit in me, I felt convicted of sin, I desired to obey Christ, and I had the power to resist temptation (1 Cor. 10:13; Gal. 5:16-17). But the temptations I experienced before were still present. In fact, trying to live the way Christ expected me to live was even more challenging as a believer. Before following Jesus, it was easy to live by simply satisfying my desires. After committing my life to Christ, however, it became hard because I had to resist my sinful desires. His standard was higher than my own. I needed (and still need) His help.

The same is true for the person who once identified as gay or lesbian and now no longer does. Though they have been adopted into the family of God, their temptations don’t disappear. They still have desires (some good and some bad) and the free will to satisfy or deny them. What’s changed is that they are no longer slaves to those desires, but slaves to righteousness (Rom. 8:18). They don’t have to succumb to their cravings, but have God’s strength to overcome them.

That’s what Jesus taught us to do at the cross. He denied His own will (to avoid crucifixion) to do the will of the Father. Jesus describes discipleship in the same way. We are also asked to deny ourselves, take up our crosses, and follow Him (Matt. 16:24). Christ provides us not only with His example (1 Pet. 2:21), but also with the power to do it.

Don’t just take my word for it. Talk to someone who no longer identifies as gay or lesbian, but identifies with Christ. Ask them if they’ve been transformed. I’m sure they’ll be happy to tell you what God has done in their life.