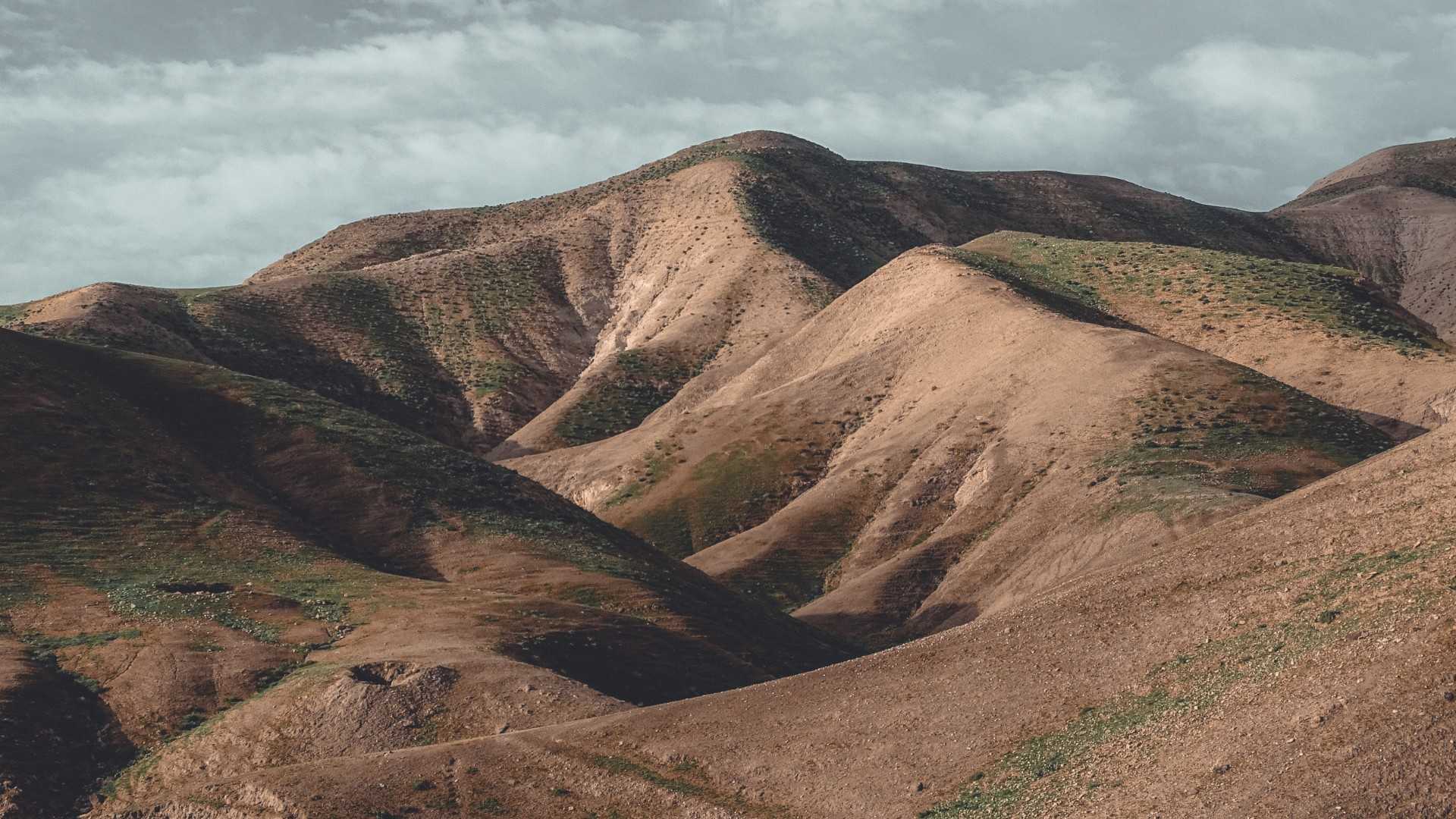 To follow up on yesterday’s post on the judgment of the Canaanites, here’s the summary of Clay Jones’s article in the Christian Research Journal, “Killing the Canaanites” (divided into paragraphs by me):

The “new atheists” call God’s commands to kill the Canaanites “genocide,” but a closer look at the horror of the Canaanites’ sinfulness, exhibited in rampant idolatry, incest, adultery, child sacrifice, homosexuality, and bestiality, reveals that God’s reason for commanding their death was not genocide but capital punishment. After all, the Old Testament unequivocally commands that those who do any one of these things deserves to die.

Also, God made it clear in His conversation with Abraham regarding the Canaanite cities of Sodom and Gomorrah that He knows who would or would not repent, and in the case of those cities, not one person would heed the warning and even Lot’s family had to be forcibly pulled away from the coming destruction.

In Leviticus 18 God then warns Israel that if they commit similar sins that the land would similarly “vomit” them out. Later when Israel disobeys God and allows the Canaanites to continue to live among them, the corruptive and seductive power of Canaanite sin results in the Canaanization of Israel. Subsequently, God sent prophets to warn Israel of their coming destruction, but they didn’t repent and God said that they became “like Sodom to me” and He visited destruction on Israel for committing the same sins.

This again reveals that God’s motive isn’t genocide, but capital punishment. That we commit similar sins today renders us incapable of appropriate moral outrage against these sins and thus we accuse God of “genocide” to justify our own sinfulness.

Another point from the article that supports yesterday’s post about God driving the Canaanites out in order to protect the development of Israel as a new country in covenant with God:

Also, this wasn’t the entire destruction of a race as God didn’t order that every Canaanite be killed but only those who lived within specific geographical boundaries (Josh. 1:4). Canaanite tribes (especially the Hittites) greatly exceeded the boundaries that Israel was told to conquer.

Read Jones’s article for the full explanation of these points.