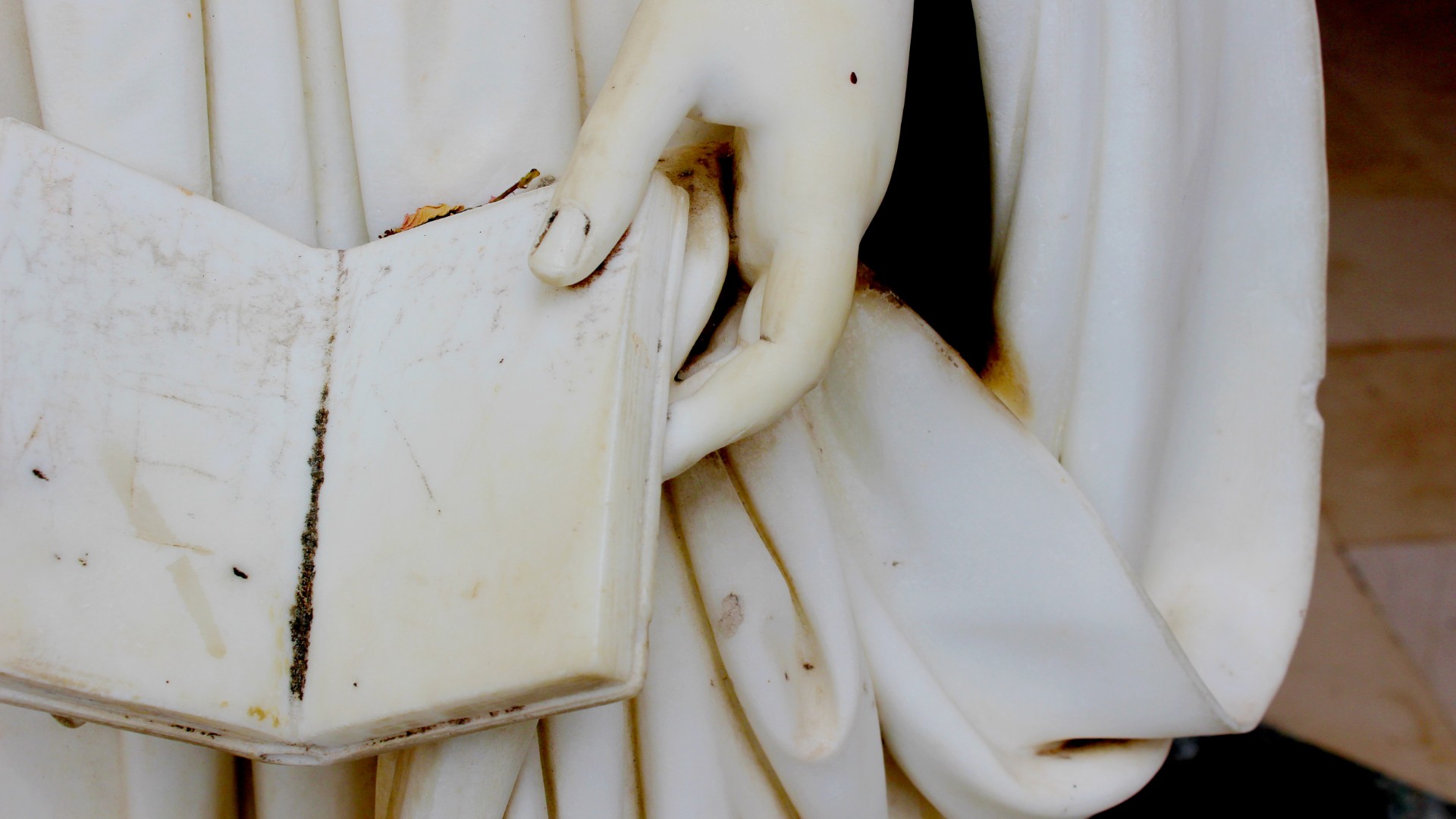 In “How Did the New Testament Canon Develop?” Dr. Kruger argues against Dr. Ehrman’s claim that there was a “wild diversity” in the early church when it came to their texts—i.e., that people followed a variety of competing canons, and their theology varied according to the books they chose to use.

For example, one of our earliest canonical lists, the Muratorian Fragment, dates from the late second century, probably around 170 or 180 AD. In that particular document, it’s clear that there are only four Gospels that are received, and it lists all thirteen of Paul’s epistles.... What we see, then, is that there’s a core of New Testament books that were never really in dispute at all.

As far back as we can see, these Gospels had the titles with them.... If these titles were a late addition, how is it that we have such uniformity in what these documents were called? If Matthew’s Gospel, for example, wasn’t called Matthew’s Gospel until late in the second century, then why don’t we have a number of copies of Matthew’s Gospel with different titles, with different names? In fact, we don’t possess that. What we find is incredible uniformity across the board of the titles of these Gospels.... It’s amazingly consistent—something we would not expect if the titles were added later.