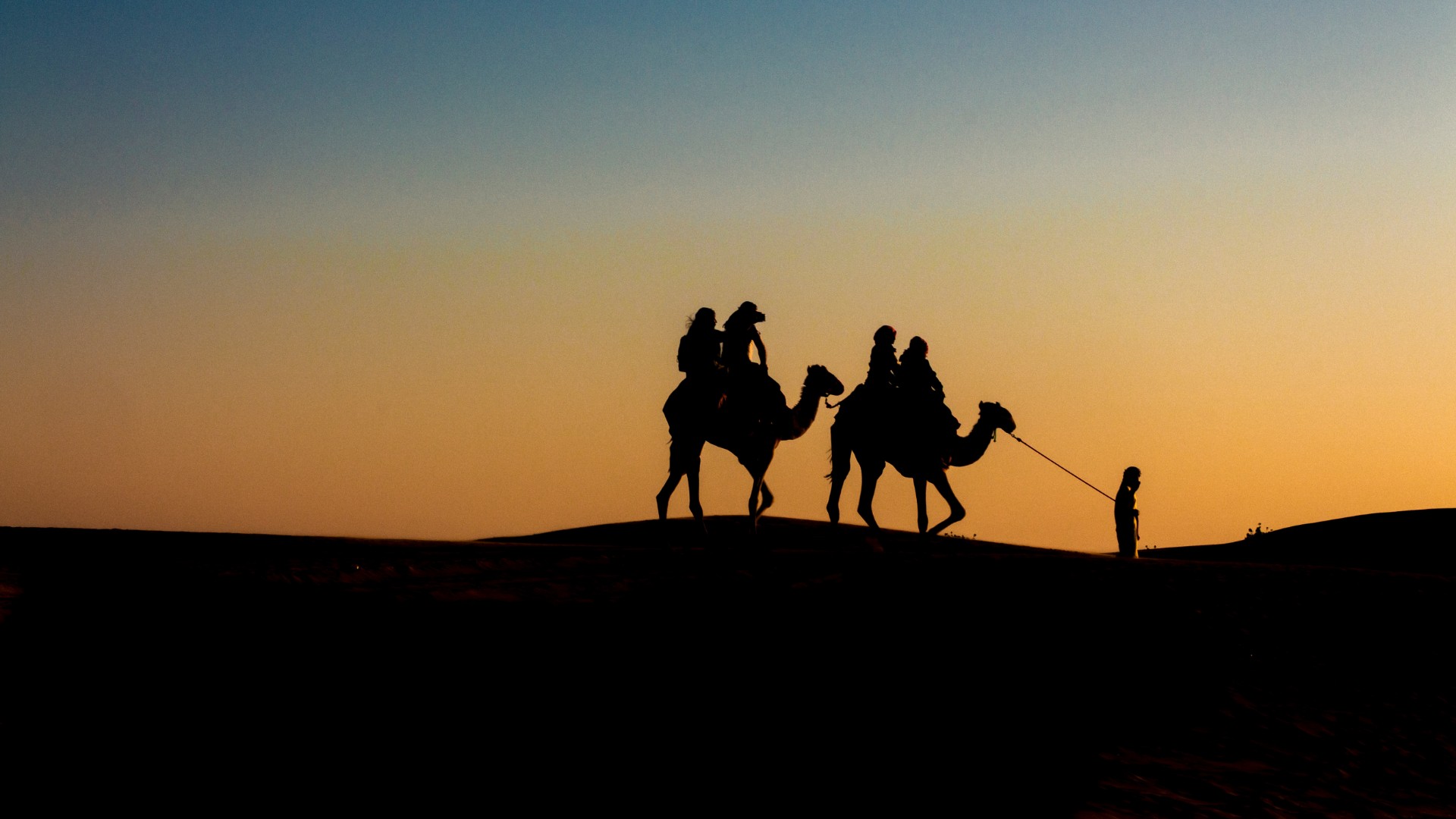 There is a thought-provoking image circulating the internet that depicts a nativity scene unlike most we’re familiar with. It’s a picture of Mary, Joseph, and Jesus, each in separate cages. This image is powerful, especially in light of the current political climate. But is it truthful?

My friend Wesley Huff recently gave his thoughts regarding the controversial nativity on Facebook. Huff is a currently working on his doctorate at The University of Toronto in New Testament and works with the campus ministry Power to Change.

Here’s what he had to say about the provocative nativity scene.

Admittedly, I might be wading into something a little more political than I want to get involved in. But I’ve noticed a number of posts recently that either label or portray Mary, Joseph, and Jesus as “asylum seekers” or “refugees.” This claim is ahistorical….

But it has gained new traction with the portrayal by Claremont United Methodist Church’s nativity scene, of placing Mary, Joseph, and Jesus in the manger, in separated cages. The image of this scene, which is very visceral and does convey a very strong emotional stance on the issue, has gone viral in the last few weeks—as I think it should. This is both a clever and emotionally intuitive piece, which if it were correct would be a powerful point in and of itself.

First, I want to say that this post is not a political one but an attempt to correct for the sake of truth and historical clarity. The issue at the American border and refugees globally is not the focus of this post and so therefore, my personal opinion on this important and polarizing issue will not be discussed (here and now, at least).

Second, the impetus for the claim that Jesus’ little family were refugees comes from the Gospel of Matthew, which states:

The United Nations defines refugees as “people who have fled war, violence, conflict or persecution and have crossed an international border to find safety in another country.” So at face value, yes, it appears that Mary, Joseph, and Jesus fled conflict and persecution and went from Judea to Egypt, therefore, crossing an international border. So, why would I claim this claim is incorrect and misinformed?

The Roman Empire at this time would have been understood similar (although the comparison is not perfectly analogous) to the current USA, in that independent vassal states had local authority and autonomy (to a point) but were part of and ruled by the Empire proper.

So, for the sake of analogy, I want you to picture a modern day couple: Maria and José, who are traveling with their baby boy Jesús, all born and raised in Arizona. They are fleeing Tempe, Arizona and seeking temporary shelter in San Diego, California due to a discriminatory magistrate judge who they feel is unjust and would pursue persecution within their home state. Would we consider this modern couple as refugees seeking asylum? No, if words have meanings and those meanings matter then no one in our hypothetical modern-day nativity scene were refugees. Not according to what that term is understood to legally and rationally mean.

So, it does not make historical sense to take a modern definition, apply it to a situation within antiquity using a modern lens of both situation and geographical borders, and then try to apply it to make a political point.

The political situation in question is a pressing and serious issue. I think people on both ends of the partisan divide can agree on that. But this type of argumentation, that is based on misunderstanding and ignorance at best and misrepresentation at worst, is not the way to go about it. It is far too full of holes and far too susceptible to critique simply because it is anachronistic and untrue….

To finish: I don’t fault those who have been making this claim and sharing these types of stories. Not everyone has graduate degrees in history, I understand that. Very few people are wolves in sheep’s clothing. However, I think we should always pursue a position that seeks understanding and truthful representation, so I hope this is seen as an olive branch for correction and not a sword of division.