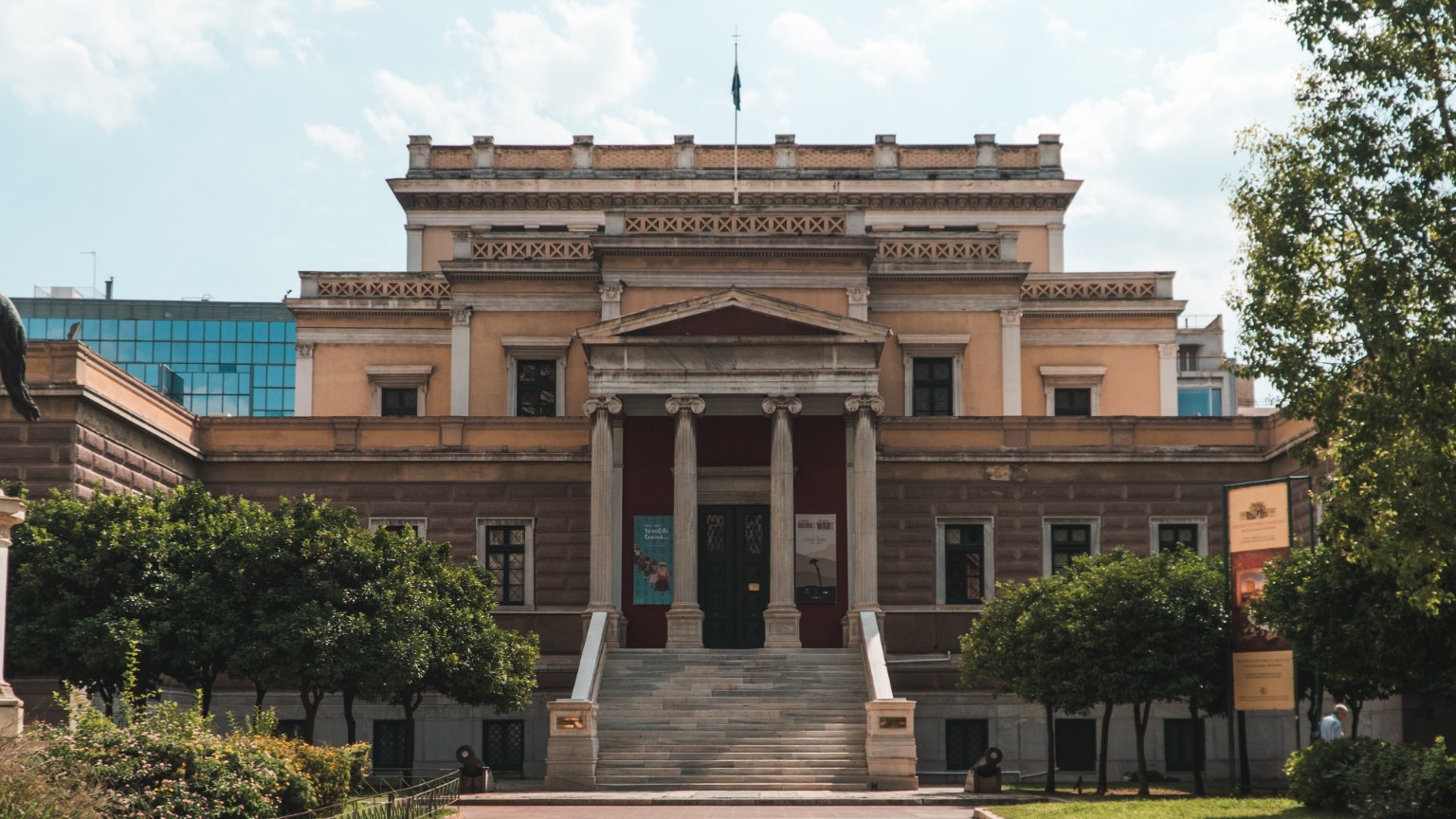 I made a mistake. I should have known better. It’s something I’ve learned to avoid when speaking to an audience. This time, though, I didn’t pay attention. Perhaps I got comfortable, lazy, and sloppy. I didn’t follow a basic public speaking rule: know your audience.

I’ve been traveling to the Middle East and speaking there for six years now. I know the importance of adapting my material, modifying my jokes, and finding relevant illustrations. Perhaps, though, that’s exactly why I made the mistake. I got comfortable speaking to a similar type of foreign audience and then got sloppy. It wasn’t a horrible mistake, but nonetheless a bit embarrassing.

I was asked to teach on the problem of evil to an Egyptian audience outside of Cairo, Egypt. It was my first time teaching this material in Egypt and, in the interest of time, I planned to just adapt my material on the fly. Most of the presentation went well. I addressed how God and evil can both exist, where most evil comes from, why God might allow evil, and what His plans are to destroy evil one day.

It was my final comments that got me into trouble. I wanted to answer what God is currently doing about evil. I explained that God has given humanity three institutions to mitigate the impact of evil in this world: the family, the church, and the government.

The family is the fundamental unity of society. It civilizes men, protects women, and produces a healthy environment to raise and nurture healthy children. That’s why when families disintegrate through death, divorce, or other things, then people are hurt.

God has also given us the Church. Christians are responsible for rescuing and repairing a broken world. I don’t mean it’s their sole responsibility or they’re the only ones who do anything to help. The Church, though, is called to care for the poor and homeless, to serve the widow, and to protect children and orphans. Christians have often built hospitals around the world, started schools, and fought to abolish slavery.

Finally, I told them God has given the institution of the government, whose chief responsibility is justice. The government is supposed to protect innocent people and punish evildoers (Romans 13:1–4, 1 Peter 2:13–14). When government fails to do its job, evil flourishes.

Maybe you can see the problem. Apparently, I didn’t see it when those words tumbled out of my mouth. My Egyptian brothers and sisters, though, kindly helped me to see why my point didn’t make a lot of sense.

Churches in Egypt struggle to make a difference outside of their congregations. They’re stifled by the dominant Islamic culture and find it too difficult to repair and rescue their broken culture.

And the government? Well, that’s a joke, they told me. The Egyptian government doesn’t even have its own house in order, let alone have the ability to protect innocent people or punish evildoers. There’s been a lot of corruption within the government, and as a result, it isn’t effective at mitigating the impact of evil. Rather, it’s often a source of evil.

You can probably see why my comments fell flat. I should have known better. In fact, I knew each of the points they made about Egyptian culture. I simply forgot them when it came to my teaching material. I didn’t consider my audience.

Now, are my points about the three institutions still valid? Yes, God still has given us these ways to mitigate the impact of evil. In Egypt’s case, though, there are problems with how these institutions function. What I should have done is adapt my material by stating the institutions but then explaining how they are specifically being undermined in their culture. That would have demonstrated that I knew my audience.

Well, you live and, hopefully, learn from your mistakes.