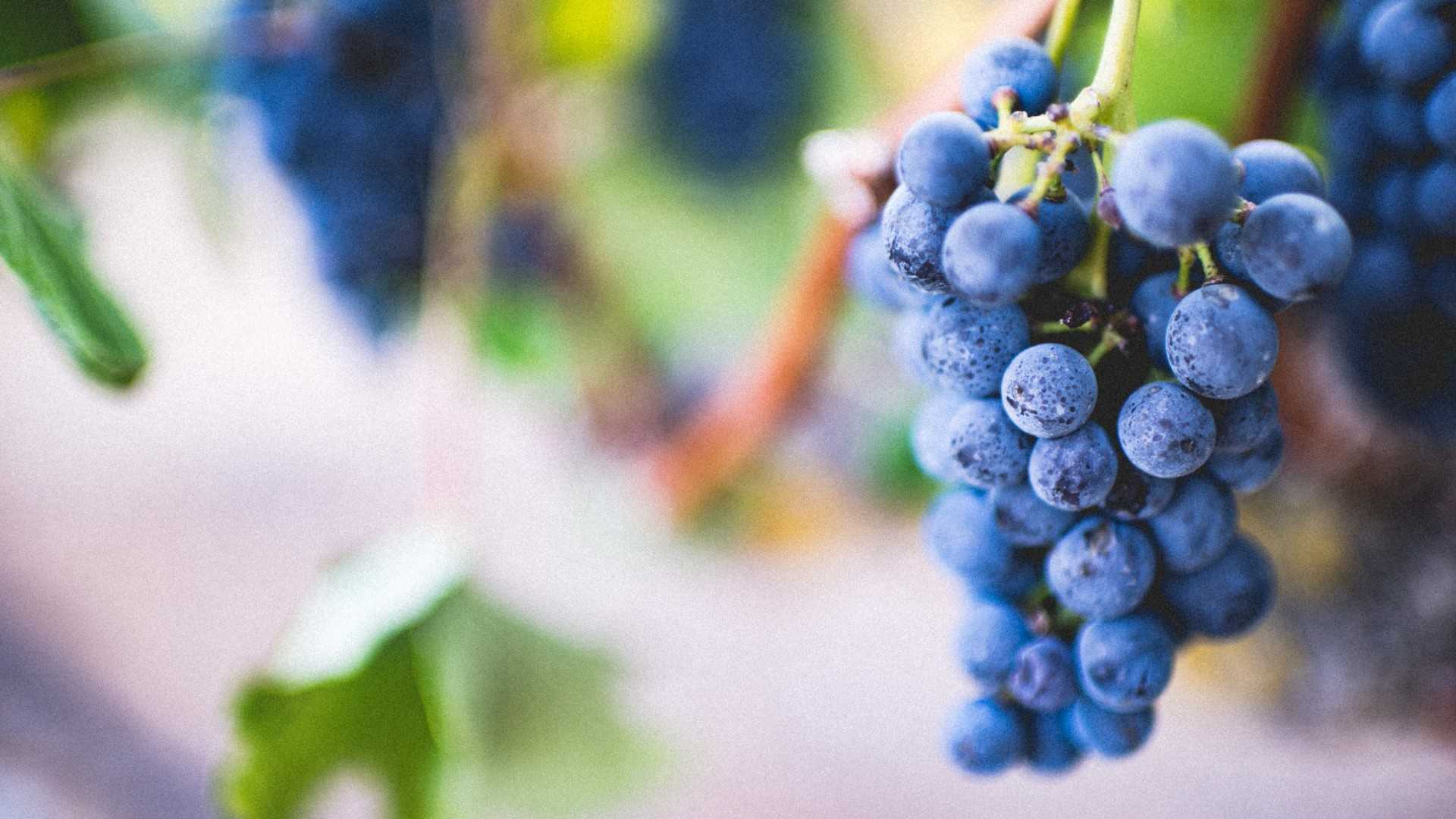 The interpretation is not narrow; the verses themselves are narrow, and there seems little we can do to broaden them, soften them, make them more comfortable, and still be faithful to the words.

I want to make a few comments about God’s justice by way of laying a predicate for tomorrow’s discussion with Father Vivian. Because I’ve read some of the documents that have been sent to me recently, it’s clear that we’re going to have some serious differences about what constitutes justice in God’s eyes. And that, in turn, will have a serious impact on how we answer the question regarding whether non-Christians are, or can be, justified before God or not.

Part of the confusion is a result of a misunderstanding between two types of justice. I’ll call them retributive justice and distributive justice. The justice of retribution simply demands that if a person commits a crime, it is just to punish him. The only question here is guilt or innocence. The guilty get punished; the innocent go free. That’s the justice of retribution. You could also call it criminal justice.

The other type of justice is distributive justice, or the justice of distribution. This involves the proper distribution of benefits due or owed to a group of people. If humanitarian aid is being given to starving people, it violates distributive justice to give extra aid to one particular group of people, maybe a particular race, tribe, or group of one’s friends. The word that we use often to describe this kind of justice is the word fairness. It’s not fair to give special attention to one over another in this situation.

Let me make another observation before I explain how this is tied into the question about justification. Where the first type of justice, the justice of retribution, hinges on guilt, the second type, the justice of distribution (or fairness) hinges on obligation. In other words, there is only an injustice in this area if there is a true obligation to distribute the goods equally.

Jesus told a parable in Matthew 20 about laborers who were hired at different times in the day, but when the day was over, were all paid the same wage whether they worked all day or only a portion of it. One of the men who had worked all day long complained. Jesus’ response was, “Friend, I am doing you no wrong; did you not agree with me for a denarius? Take what is yours and go your way, but I wish to give to this last man the same as to you. Is it not lawful for me to do what I wish with what is my own?” There was no injustice here because there was no obligation to pay all men equally, only an obligation to pay what was agreed on.

A mother has an obligation to her children, for example, that she does not have to the children of her neighbor. If she gave food to her own children but not to the kids next door, no one would call her unjust or unfair. If she chose to do so she, would be considered gracious, but no one would suggest that she was obliged to do so.

And now we’ve introduced another word into the discussion that is very important: graciousness, or simply, grace. Grace involves the giving of something that is not required (required giving would be called obligation) motivated by the heart of the one giving, not by the worthiness of the one receiving. We say, “That was a gracious gesture,” because it was something that was not deserved or required; it was something beyond what was necessary.

Jesus’ little parable says volumes about the question at hand. It says that since gracious giving is not obliged but a choice, God is not obliged to extend grace to everyone equally. If He chooses to extend forgiveness to some and not to others (and please note that I’m not arguing that He did, but if He did) He would be neither unfair or unjust because, to paraphrase Jesus, is it not lawful for Him to do what He wishes with what is His own? If you cancel one of your debts, are you obliged to cancel all of them? I suspect not, and neither is God.

And this, incidentally, is not good news; it’s bad news, because the other thing God says about this situation—and one that we’re all aware of in our more honest moments—is that we are not innocent, we’re guilty.

Whether God has made forgiveness available to everyone or not is another issue, and I don’t want to address that here. But I want you to be clear on one thing: God owes no one forgiveness, but He does owe them punishment, if they break His law—and that’s all of us. Those who are finally condemned will have received justice; those who are finally saved will have received grace, which they did not deserve.

Now, I’ve said frequently here that I don’t like this message. But I am a person under authority and I don’t have the liberty to construct doctrine to my liking. If I did, I promise you, I would change this one. But the issue of salvation and forgiveness is an issue that is determined in the mind of God—since the offense lies with Him—and not in the mind of man. And as with the mind of man, we can only know God’s mind if He tells us. And when he tells us, that ends the debate, whether we like what He says or not.

Now there is a legitimate issue of what, in fact, has God told us. This is the issue of interpretation. The goal there, however, is always to determine true meaning, not a meaning that is merely comfortable to us. And for those who would claim that my “interpretation” is very narrow I’d have to cordially defer. The interpretation is not narrow; the verses themselves are narrow, and there seems little we can do to broaden them, soften them, make them more comfortable, and still be faithful to the words. And it’s the words, after all, that are inspired.