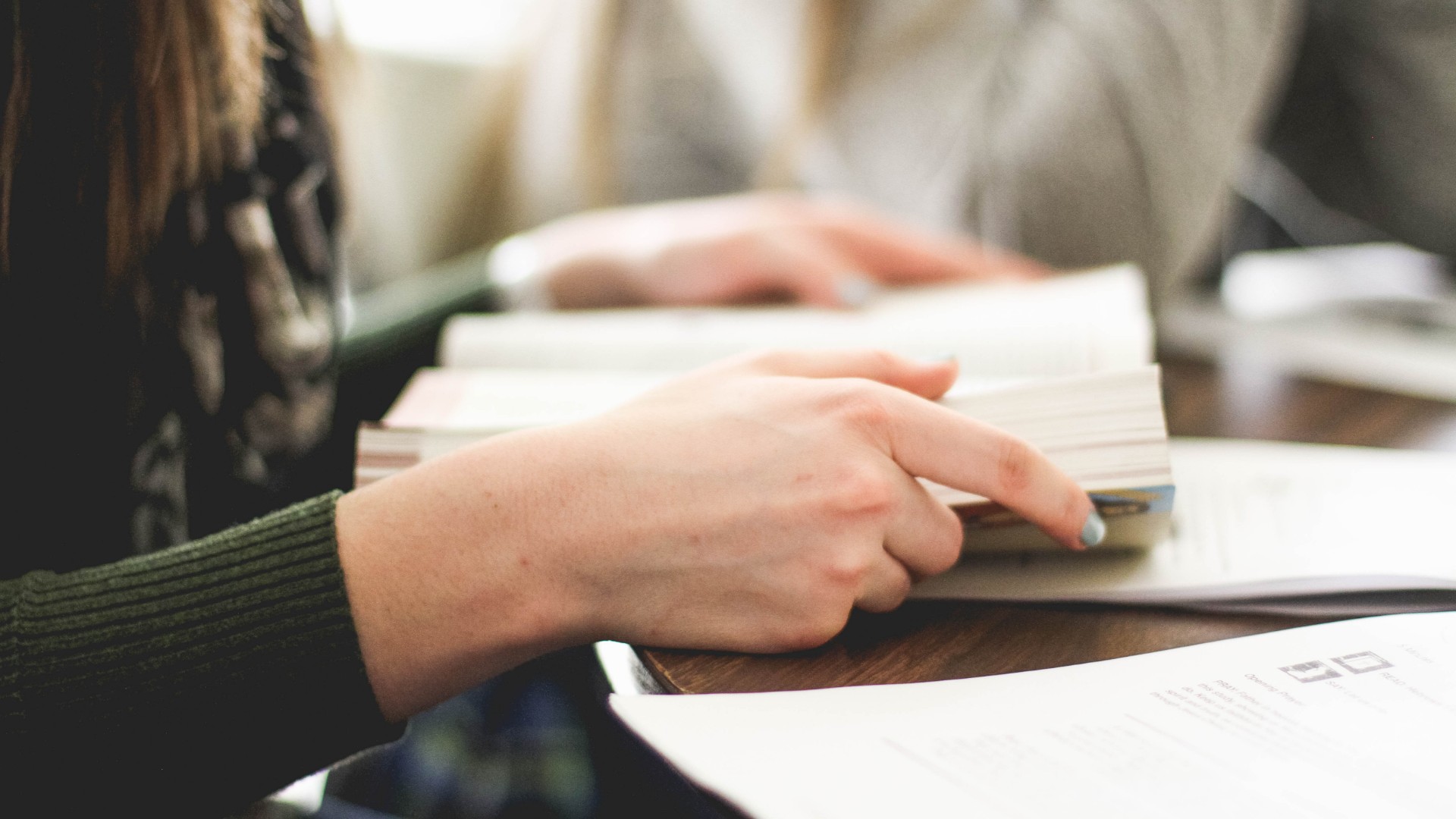 Think of it like sickness. People with cancer die unless they get a doctor. And if they get the right doctor, with the right medicine, they can be rescued. But only if they get the right medicine. So, it’s not just an incidental detail of theology: Well, if you just happen to believe in Jesus, you go to heaven. Lucky you. But if you just happen to think He’s not worth believing in for whatever reason-maybe you don’t like Him, maybe you like another religion better-you just happen to reject Him. In other words, you get one wrinkle of theology mistaken and God gets so mad at you that He sends you to hell forever. Put in those terms, it sounds rather ridiculous because Christians haven’t been careful to explain what exactly is going on here.

That’s why someone who is an egregious sinner might be more likely to acknowledge his need. That’s why Jesus said, I’ve come to heal the sick, not the healthy. A physician comes to heal the sick. I’ve come to call sinners, not the righteous. That’s why the whores, the tax gatherers (extortionists), the scum of the earth will make it into the kingdom before you will... pointing at the self-righteous religious leadership. Why? Because the self-righteous religious leadership was looking at their own symptoms of sickness and they’d say, This ain’t so bad. Yet, the others looked at their lives and were consumed with the symptoms of their moral decay and they said, God help me!