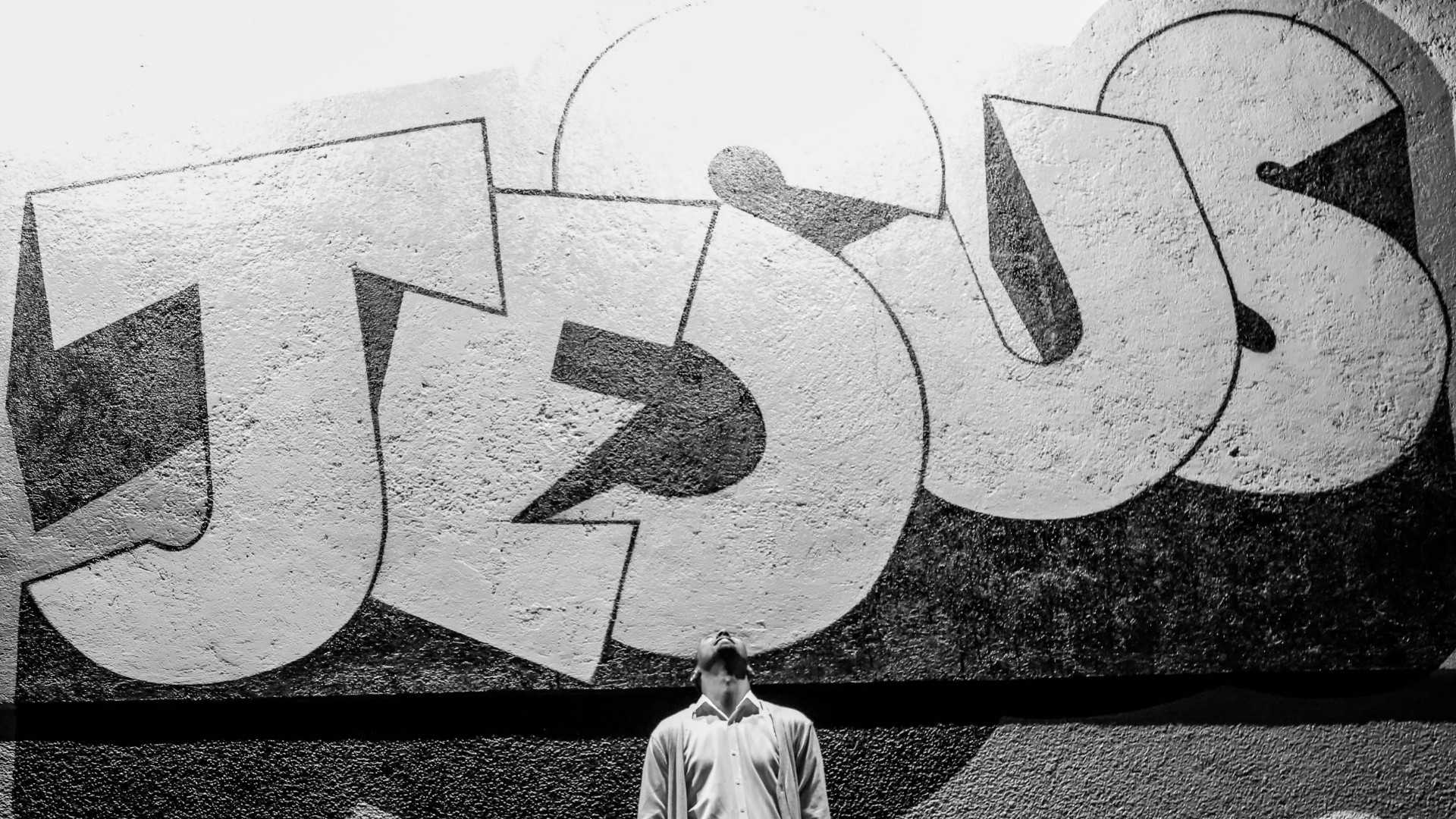 Jesus’ long journey is almost over. In a matter of hours the Messiah will be dead, but those hours will tick by slowly. Some of the time is spent with those Jesus loves the most and who He has spent almost every waking moment with for the last three years. The rest of His time will be spent in agony, humiliation and suffering. Throughout His betrayal, desertion, mockery and brutal torture, however, Jesus does not flinch from His resolve. Instead, He faithfully fulfills His mission until He can say, with His dying breath, “It is finished!”

A. Jesus gives three parables, all of them an indictment of the ruling religious order. It’s interesting that Jesus refuses to answer the Jewish leaders directly when they ask Him to defend His authority (Matt 21:27), but then immediately answers their question by way of parable (Matt 21:28–22:14) that He clearly spoke against them (see Mk 12:12).