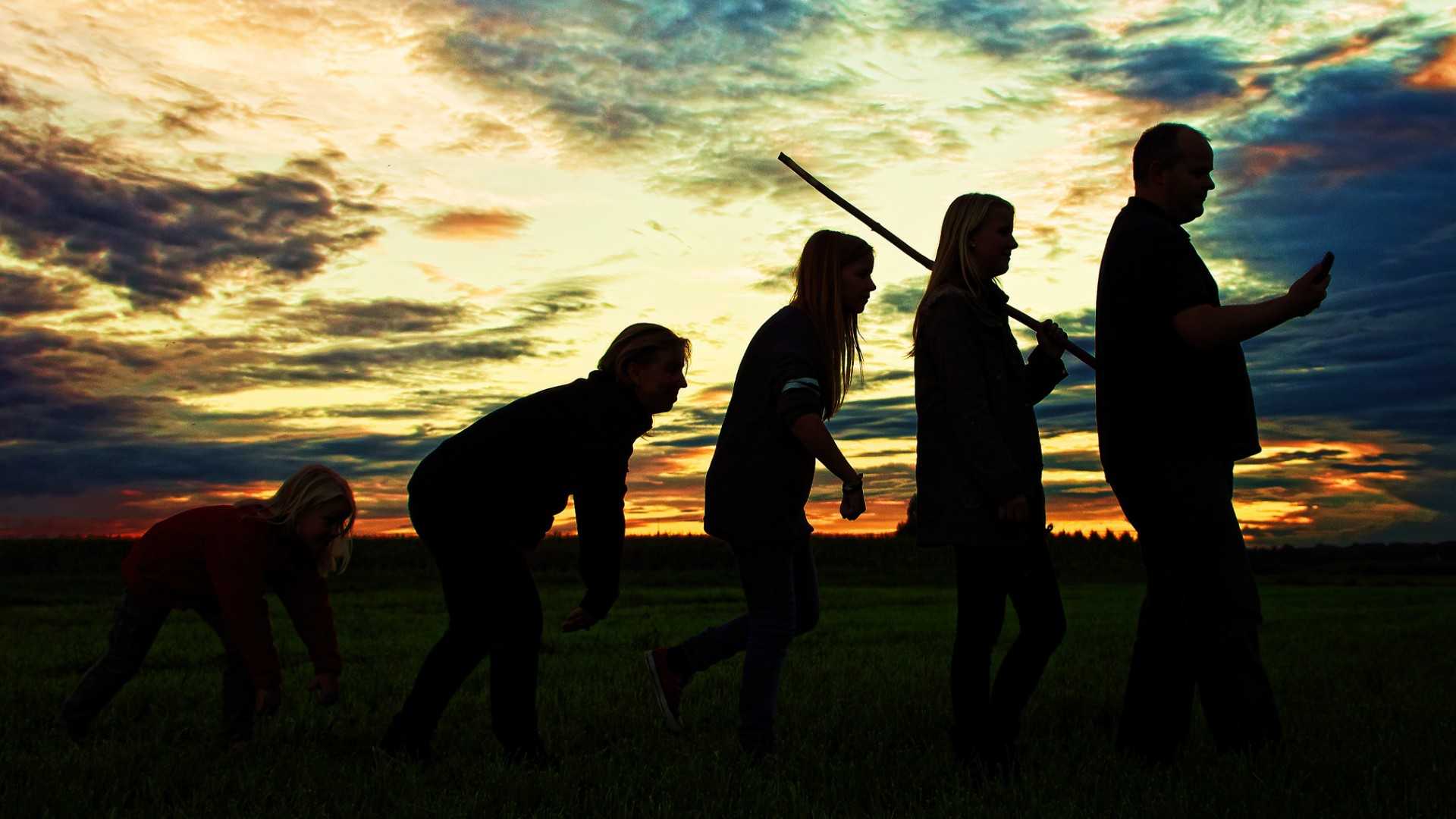 On a recent episode of the Stand to Reason weekly podcast, a supporter of STR took issue with one of the ways Greg Koukl and I argue against theistic evolution. Specifically, the caller did not agree with our argument that some forms of theistic evolution are a contradiction in terms. What I’d like to do is model for you how I would respond.

Don’t Be Offended by the Challenge

Since coming onboard with STR, I’ve grown accustomed to being challenged by believers and unbelievers alike. My views are reaching a large group of people through the website, YouTube, and social media, and, as a result, I’m hearing from people who disagree with me.

Most people don’t like having their beliefs challenged. The knee-jerk response when this happens is to put your guard up, stop listening, and start refuting. When our beliefs get challenged, we tend to get defensive, and this can lead to a damaging witness. The manner in which we respond is just as important as the details of the response itself.

In this case, the gracious and respectful brother in Christ wasn’t attacking me. He was attacking my argument. This is exactly what STR trains people to do. At Stand to Reason, we are committed to training you how to think, not just what to think. So I was encouraged to hear this gentleman critically thinking about and evaluating my argument. If my argument is bad, then I shouldn’t be using it. It is in that spirit that I can productively move forward.

Listen to the Challenge

We need to do our best to listen carefully to the specific challenge. It is only after we understand the challenge that we can begin to respond.

The caller began by describing the difference between a fruit tree and a family tree. In each case, the adjectives “fruit” and “family” are allowed to modify the word “tree.” The former is a biological tree with leaves and branches, while the latter is not. It would be wrong to assert that a family tree is a contradiction in terms simply because a “tree” has literal leaves and branches and a family does not.

Respond to the Challenge

Once you understand the person’s view and his reasons for holding the view, it’s time to respond.

My logical argument against theistic evolution trades of the notion of evolution. Virtually every evolutionist, whether theistic or not, holds to the neo-Darwinian synthesis. This is the idea that “all organisms have descended from common ancestors solely through unguided, unintelligent, purposeless, material processes such as natural selection acting on random variations or mutations; that the mechanisms of natural selection, random variation and mutation, and perhaps other similarly naturalistic mechanisms, are completely sufficient to account for the appearance of design in living organisms.”1

Let me repeat: This understanding of evolution is shared by the leading evolutionary biologists themselves, whether they believe in God or not. Here’s a sample of what they say.

It was Darwin’s greatest accomplishment to show that the complex organization and functionality of living beings can be explained as the result of a natural process—natural selection—without any need to resort to a Creator or other external agent...The scientific account of these events does not necessitate recourse to a preordained plan, whether imprinted from the beginning or through successive interventions by an omniscient and almighty Designer. Biological evolution differs from a painting or an artifact in that it is not the outcome of preconceived design.2

Mankind’s appearance on this planet was not preordained, that we are here...as an afterthought, a minor detail, a happenstance in a history that might just as well have left us out.3

Evolution works without either plan or purpose...Evolution is random and undirected.4

There seems to be no more design in the variability of organic beings, and in the action of natural selection, than in the course which the winds blow.5

Some shrink from the conclusion that the human species was not designed, has no purpose, and is the product of mere mechanical mechanisms—but this seems to be the message of evolution.6

By coupling undirected, purposeless variation to the blind, uncaring process of natural selection, Darwin made theological or spiritual explanations of the life processes superfluous.7

The real core of Darwinism, however, is the theory of natural selection. This theory is so important for the Darwinian because it permits the explanation of adaptation, the “design” of the natural theologian, by natural means, instead of by divine intervention.8

Many more citations could be added, but this should be enough to show that evolution, as understood by evolutionists, is an unguided, unplanned, unintelligent process.

This is where things get murky. If evolution is the chosen creative process that God has ordained to bring about all of the diversity of life, including human beings, then it’s hard to see how evolution is not also a planned process under His guidance and direction. But if God is involved, it’s not evolution as understood by the evolutionists. When an intelligent Being is designing the outcome of evolution, you no longer have neo-Darwinian evolution. You have a form of intelligent design. This conclusion is unacceptable to most theistic evolutionists because it means the process is no longer random and unguided.

Conversely, if they believe that evolution is truly unguided, then it cannot be theistic in any meaningful way. Given their full acceptance of the neo-Darwinian synthesis, where does God fit into the creative process of evolution? The short answer is, He doesn’t. In fact, many of the leading proponents of theistic evolution have relegated God to originator of the universe and that’s it. But this says absolutely nothing about God’s relationship to the evolution of biological life to warrant calling it theistic evolution rather than plain-old evolution. Once again, theistic evolution becomes void of any real meaning.

The theistic evolutionist is left with three options. First, he can affirm that an intelligent Creator is involved in the process of evolution. This would allow him to believe that God is behind the scenes causing specific mutations or guiding natural selection to drive the evolutionary process in the direction He desires. This is a valid approach, but it undermines neo-Darwinian evolution. As a result, most theistic evolutionists reject this option.

Second, he can affirm that the Creator is not at all involved in the process of evolution. This would allow him to maintain the current scientific understanding of evolution. However, this relegates God to a superfluous afterthought within the process. On this view, there is nothing theistic about the evolutionary process.

Third, he may want to affirm that an intelligent Creator is involved in the unintelligent, unplanned, unguided evolutionary process. As much as a sincere believer might want to assert that God directed evolution, this option is not available. Logic will not permit it. God cannot do the logically impossible. He cannot make square circles or married bachelors; likewise, God cannot guide an unguided process.

It’s encouraging to me to see thoughtful Christians carefully and critically engaging arguments, even if they are my arguments. This is precisely what we train Christians to do.