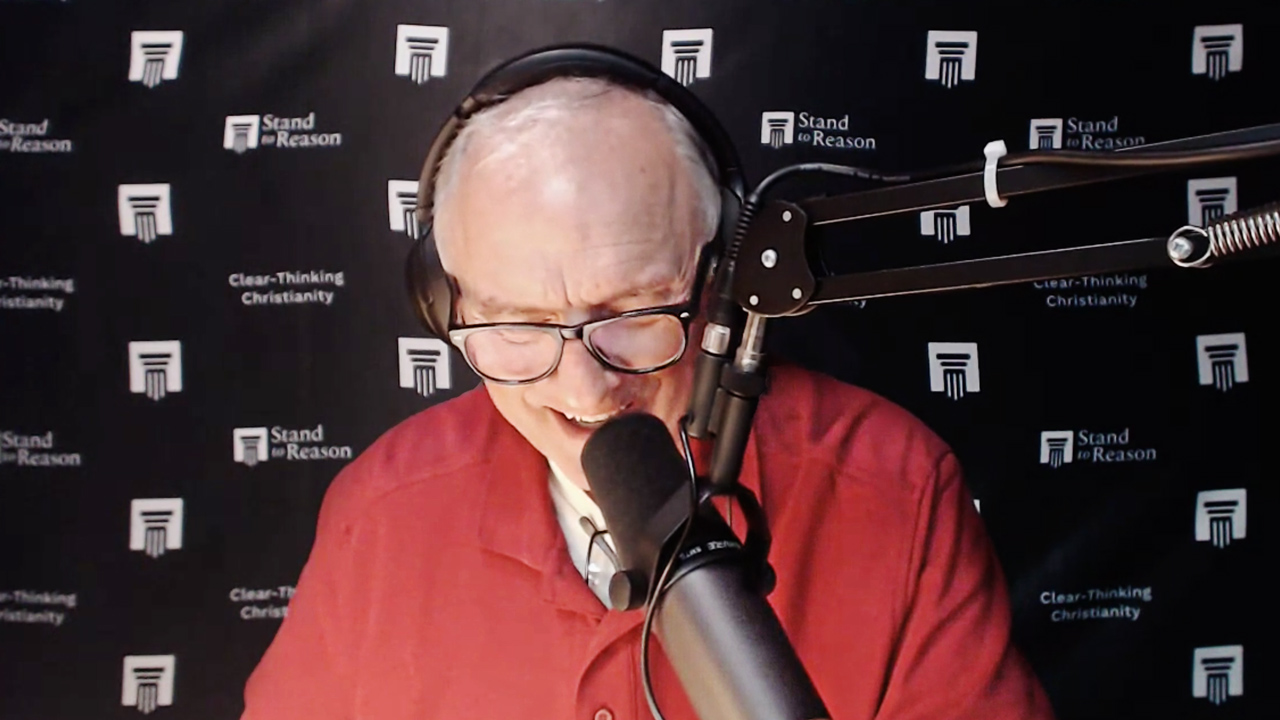 Is It Wrong to Use Cells from an Aborted Baby for Medical Research?

Is it wrong to use cells from an aborted baby for medical research? While Christians disagree on this issue, Greg gives his own response, explaining the distinctions and dangers we need to keep in mind.

Caller: I’m pro-life, and I want to get more involved in the movement here in Australia, but I’m in a place and time in my life where I’m trying to do more research and get in touch with those people who have their boots on the ground, who are actually dealing with this stuff. I was just having a chat with my best mate about the abortion issue, and we’re both pro-lifers. I think he kind of thinks there’s certain occasions when abortion can be seen as ethical or moral because of the greater good. Well, I sort of disagreed with him, but he did raise a question that even I thought, “That’s a good one.”

With stem cell research and all the medical advances that they’re claiming they’re getting from the aborted babies, my friend said, “If people are going to have an abortion, you might as well use the”—and I hate to say it—”use the dead babies for research.” For me, I was conflicted by this, and I thought, I get what you’re saying. And I just want your point of view on this. I pushed back with him, saying, I can understand if the child is dead—or anyone—it’s always a sad thing. It’s always morally bad when someone dies. And we have donors who donate the organs, and if a child has died, even through an abortion, and someone decides to go, “Okay, well let’s use cells, and that’s going to benefit so many people outside.”

The only problem I pushed back with him was, well, you’re condoning abortion because you’re creating more of a need, and although I can understand that someone would want to go, well, “Hey, if people are going to have abortions, you’ve got these dead bodies, basically, and we might as well use them.” That was his kind of view, but, for me, I think it’s a conflict of interest for a Christian, or just as a human being in general, because, although I get it, you want to use the stem cells and all that sort of stuff, you’re creating more of a need, and therefore, you’re supporting abortion.

Greg: This is a little bit morally complex, and what I’ll do is lay out a couple of things for you. It’s a great question, and I know more and more people are thinking about it, especially when vaccines come into play, because vaccines oftentimes are part of this process, benefiting at least at some stage of the development of the vaccines from the cells of an aborted fetus, aborted child.

Caller: I just found that out recently from my friend because he works in the medical field. He enlightened me on that.

Greg: Some distinctions need to be made. Oh, and I’ll also say that well-meaning, thoughtful Christians are going to come down on different sides of this issue, so let me try to share some of the features that I think are relevant.

One, you already mentioned. My high school sweetheart, when we went to college at Michigan State University, was in a medical profession, and so I would go visit her down in the basement, where she was doing work on corpses. And these were corpses that they got from the morgue, and sometimes these are John Does. They don’t know who they are. They just find them dead. Sometimes, they’re murdered. So, even though they have been killed illicitly in an immoral fashion—their life was taken—there seemed to be no problem with using these bodies for medical research and bringing some good out of it, because, in that circumstance, people weren’t being murdered for the purpose of selling their corpses to the university to have people do examinations in the human necropsy lab. Notice that, in that circumstance, the use of the dead human beings and their tissue does not create a market that increases the killing. To me, this is really a critical distinction.

Now, there are some people who are going to say, “No, it’s worse than that. If children are being killed, and there is a medical use of these children—the bodies that are left over—then that casts aspersions on the legitimacy of the medical use itself.” And this is an argument that people had in the ‘40s because of what the Nazis did. You had Nazi doctors that were using human beings as scientific experiments. One of the things that they used them for was to test the effects of hypothermia. So, they would submerge these victims into cold to see what happened, even to the point of them dying, and they’re keeping the record, all right? Now, this is grotesque, obviously. However, there was benefit from what they learned, and some people would argue, well, even though they died at the hands of this merciless people on this medical project, there’s a redemptive element for taking what was learned and using it to save other lives. Now, that’s the view I hold. That is, just because the information—or the material, even—were gained from a corpse whose life was taken illicitly, that doesn’t mean that good use can’t be made out of the body if—this is the big if—if it does not increase the market for that material.

So, if there’s a market, then, for baby body parts that the use of that increases the demand for more baby body parts so that more babies are killed, that’s when you cross the line. If it increases the demand, that’s not a problem as long as it doesn’t increase the deaths. If it does increase the deaths, well then, I think the purchasing of this material or the use of it for science is creating a market pressure that increases the abuse and the death. So, that’s where you cross the line. Now, there are people who are good Christians who disagree with that, and I honor them, and they have to make their own decisions about this.

Now, that’s different from a child that is conceived the regular way and then is aborted, and that’s wrong, but what do you do with what’s left? Well, you could take umbilical cord material or material from the child itself and maybe use that to start stem cell lines, and these would be adult stem cell lines that can be used for something good, and I don’t see a problem with that, personally. It’s a little icky if you think about it—not the umbilical cord part, but the body part. If you’re taking parts from the baby who has been aborted, that’s icky, but it may not be immoral. If people think it’s icky enough they don’t want to be involved with it, that’s up to them. If they think it’s too close to the killing of the baby, then they don’t have to do it either. That’s up to them, too. But as a strictly ethical issue, in my view at least, if benefit can be gained from a terrible thing that happened, then we should take the benefit from that if taking the benefit does not increase the incidence of the terrible thing, like abortion.

Caller: It’s kind of like that saying, “If the cure is worse than the disease, then maybe the cure is not the right thing.”

Greg: Something like that—very, very broadly. But what we don’t want to do is participate in a way that encourages the commission of another heinous crime. If all we’re doing is benefiting from the results of a crime that has already been committed, and the benefits are something that are genuinely good for humanity, then I think that the benefits become a redemptive element of a terrible circumstance.

So, knock that around with your friend. I mean, there’s a mouthful there. And like I said, different Christians who survey the details, here, and think about them carefully are going to come up with different conclusions. In my view, I guess, it’s a matter of individual conscience what you do, but I think there is an argument that’s legitimate for the use of those things, but I think we have to be careful to reflect on the long-term consequence of doing that.