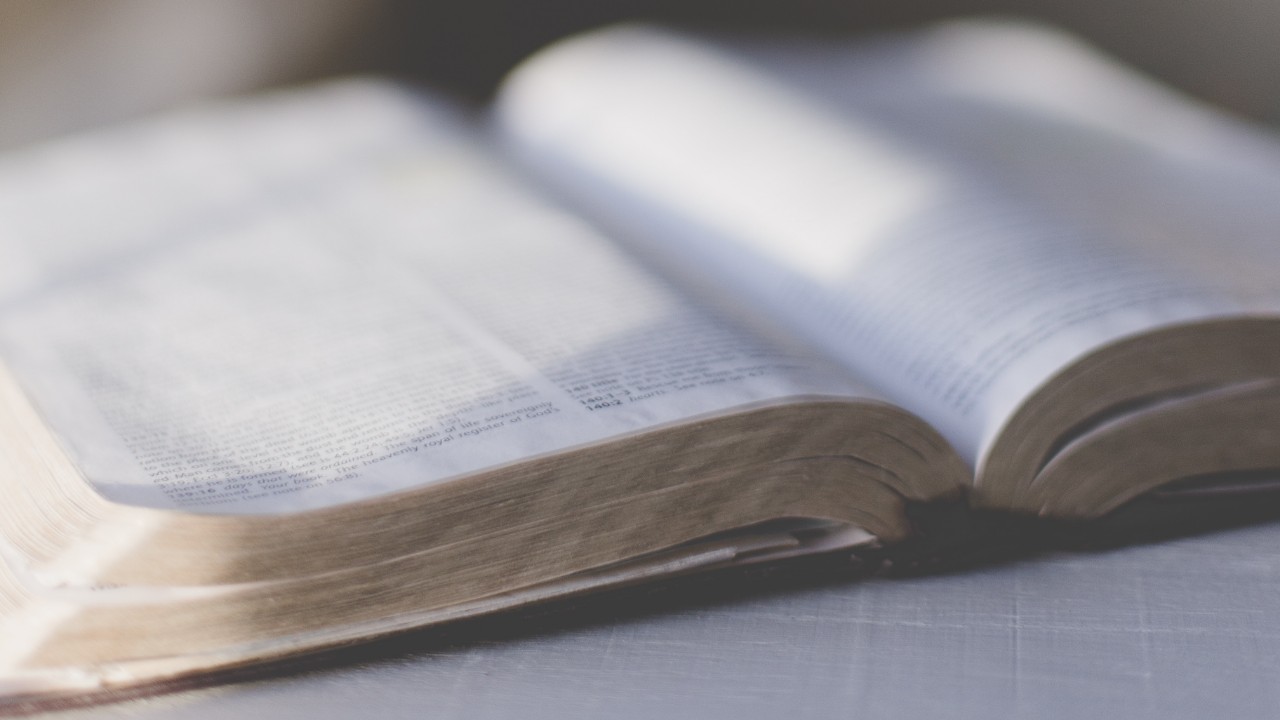 Is It Suspicious That the Risen Jesus Only Appeared to His Followers?

Can we trust the eyewitness testimony of the New Testament? Greg and Amy explain why the answer is yes.

Question: Did Jesus appear to any Romans or Pharisees after resurrecting, that they would have also been an eyewitness? I’ve heard atheists claim that it’s convenient that only followers saw him, so their testimony is suspicious.

Greg: Well, the answer to the question, proper, is no, none that we know of. Although, the Romans that were guarding the tomb would have been witnesses to the resurrection. There’s a reference to that, but the Bible is not drawing from them as eyewitnesses except for in a kind of a tangential way, because they were the ones, apparently, who went to the Pharisees—the Jewish leadership—and said, “This guy’s gone.” And they said, “Well, tell everybody that the disciples stole the body, and we’ll cover for you.” So, there is an implicit reference to Roman soldiers who witnessed the event of the resurrection and came to the Jewish leaders to try to cover their tracks because their prisoner, though he was dead, got away, and that wasn’t going to be good for them with their superiors.

I do think it’s a lame way of arguing, that it’s so convenient only the believers saw Jesus. There’s nothing convenient about it. You can’t trust them because they were believers? The record shows that they were not inclined to believe in a resurrected Messiah. These people, whose testimony atheists are disparaging, are people who had no inclination to believe what they testified to in the first place. They did not expect their Messiah would be killed, much less resurrected. Even though Jesus spoke of his death and resurrection before, his followers didn’t know what he was talking about. They were confused. That’s what the record shows.

It is not very convenient for the record to cast the disciples in a negative light, if they are the ones who are writing the story and are trying to falsify something. What? To make them look better? What is their motive to falsify a resurrection that didn’t take place? Because what that would mean is, they’re lying. What is their motivation to lie? Atheists cannot answer this because it’s clear there’s no motivation to lie.

If you want to know what the Holocaust was like, the best people to talk to are people who experienced it. The Holocaust would be no less real or legitimately testified to if there were no Germans who testified about it, if it was only Holocaust survivors that testified about it. Who would question their testimony, the people who actually experienced this? By the same token, why would you question the testimony of the disciples? They were the ones who experienced the risen Christ. Well, allegedly. It’s convenient only believers—wait a minute. They weren’t believers before. How did they become believers? They became believers because they thought they saw Jesus. By the way, historians almost unanimously acknowledge that people thought they saw Jesus, and they thought so to such a degree that they were willing to suffer martyrdom for the truthfulness of their testimony. There’s a rule about lying, and kids know this. You only lie about something when the lie will get you something you want, something good. You don’t tell a lie that’s going to get you beaten, whipped, crucified upside down, or beheaded. That’s not a good lie, and, in fact, when you’re facing that kind of consequence for the lie that you are telling, you know you’re going to say, “What was I thinking? Just joking.” But these disciples sustained their testimony, even in the midst of great persecution and death.

Now, of course, the atheist is going to have problems with the whole account, so I don’t know that any answer will satisfy them, but I think the point—that they weren’t seeing because they were believers, they were believers because they saw—is the big point, and it’s as foolish as saying, “Well, isn’t it just convenient that those witnesses think John committed the crime, just because they were the only ones who saw him?” Only the people who saw the crime think he did it. That’s how eyewitness testimony works.

And who is Jesus going to appear to? Of course, he’s appearing to his followers. Those are the ones that he prepared to explain what he was doing and why, and he had prepared them all ahead of time for this. That was the way he chose to do this. I don’t see why that is a crazy thing for God to work.

Greg: Amy, there are two counterexamples, though. James, who is Jesus’ half-brother, was not a believer until after the resurrection. He was somewhat of a skeptic. And then you had Saul of Tarsus, who was in opposition to Christianity, and he was murdering Christians. He certainly had no inclination to believe in a resurrected Christ, but he turned on a dime based on what he took to be an experience of the resurrected Christ, and then became the greatest apostle, and himself was beheaded just outside of Rome based on his testimony for Christ.

Amy: There are a lot of reasons to think that they weren’t lying. I mean, of course, anyone can look up all these numbers of reasons, but how would you get all of these people to, together, make up this story and stick to it and go through all the things they went through. It’s just kind of irrational.