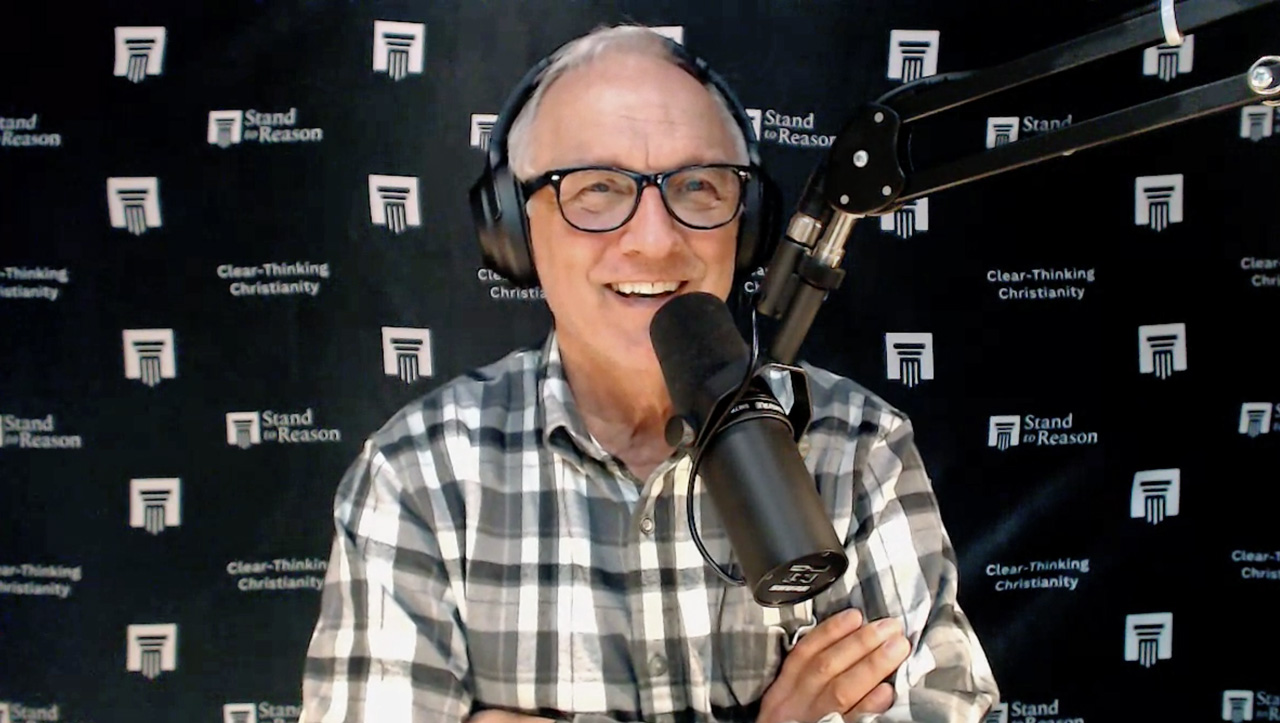 Is “Hate the Sin, Love the Sinner” Biblical?

Greg explains why believers may apply “hate the sin, love the sinner” to their own lives but should be cautious about trying to apply this saying to God.

“Love the sinner, but hate the sin” is an aphorism. It’s a catchy little saying. There is some merit to this saying, but it can easily be misunderstood or applied in an unbalanced way. The statement is what I refer to as a “pastorism.” Pastorisms are things that pastors pick up and toss around, and, if they’re not careful with them, can wound.

The statement “Love the sinner, but hate the sin” has a limited application, but it can’t be taken as an absolute. Let me tell you the way I think it can properly be applied. I think that it is the responsibility of Christians to love the sinner. That doesn’t mean they approve of the sin or behavior, and this is what a lot of people in our culture want nowadays. They think that tolerance and inclusion mean providing a safe, comfortable place for people to continue sinning, and if we suggest that the sin is not right—that the behavior is sin—that makes them feel bad. That’s not inclusive because now it’s an environment in which they don’t feel comfortable, and they scream and flout.

So, we are to distinguish between the human being that is worthy of love and the wrong behavior that they may be involved in. This is why, by the way, in 1 Corinthians 13—which is the Bible’s most extensive and clear description of what love is—we see Paul listing all these elements that are a part of the virtue of love, but he also says love does not rejoice in unrighteousness but rejoices in the truth. We are people that are to abhor the sin that people do. “Do not participate in the evil deeds of darkness, but even expose them” (Ephesians 5:11).

So, there’s a place for abhorring the deed, and there’s a place for exposing the deed for the evil that it is. Of course, the deeds can’t be separated from the deed doer or the evil from the evildoer, and so there is a connection there, but this is where we’re to discipline ourselves in some measure, and say that person is worthy of love, even if the thing that they do is immoral or unrighteous. So, that’s “love the sinner, hate the sin.” That is a good guideline for human beings. It is not the guideline that God follows, and that’s the dividing line. That’s the distinction.

This is where I think pastors misapply the aphorism. They say, “Well, God loves the sinner, but he hates the sin,” as if God dichotomizes the same way that we’re expected to dichotomize. The problem is, when God judges, he doesn’t judge sin; he judges people who sin. We read in the Scripture that there are five things that God hates: Feet that run quickly to evil, hands that shed innocent blood, lips that spread deceit, etc, etc. We see something similar in Psalm 5 and in Psalm 11. We see God hates those who do iniquity. “Thou dost abhor the man of bloodshed and deceit,” or something to that effect.

So, now we’ve got an odd situation. Wait. I thought God loves the world. John 3:16. He loves human beings. Now you say he hates some human beings? This is where both are true. The text bears testimony to both, and so it’s not accurate to say that God merely loves the sinner but hates the sin. The best thing to say is, “He loves the sinner, but he also hates the sinner, too.” How does that make any sense? Well, God is not having emotional experiences in the sense that we usually think of them. He isn’t saying, “Oh, my Greggy. Boy, I love him. But that poor that guy across the street, that non-Christian, man, I hate him. But Greggy, oh, I feel so good towards him.” Notice the shifting of emotions there when he shifts objects. That isn’t the way God operates. This is the way Alistair Begg has put it: God has a settled disposition of wrath against sinners, not just against sin. When we say “against sin,” we mean against the person who does the sin, because it is the person who gets punished, not the sin. And he has a settled disposition of love towards human beings that he has created. So, there is a sense in which he loves and a sense in which he hates with a hatred that is attached to the justice of God, and this is why there is wrath for those who do not fall under the umbrella of protection of the cross of Christ.

I know it’s a little bit odd, but this is the best we can do. We have to struggle with the oddness. We don’t want to fall into the error of making inaccurate statements about God, like he loves the sinner, but he hates the sin, as if that dichotomy captures the whole thing. It doesn’t. He loves the sinner after a certain fashion, and it’s genuine, but he hates the sinner, too. He’s mad, and for good reason, and depending on other things—the role Jesus plays in our life—each person will experience either the unmitigated love of God or the unmitigated wrath and anger of God and the hatred of God, and that’s kind of the way it works out.

Rethinking “God Hates the Sin but Loves the Sinner”