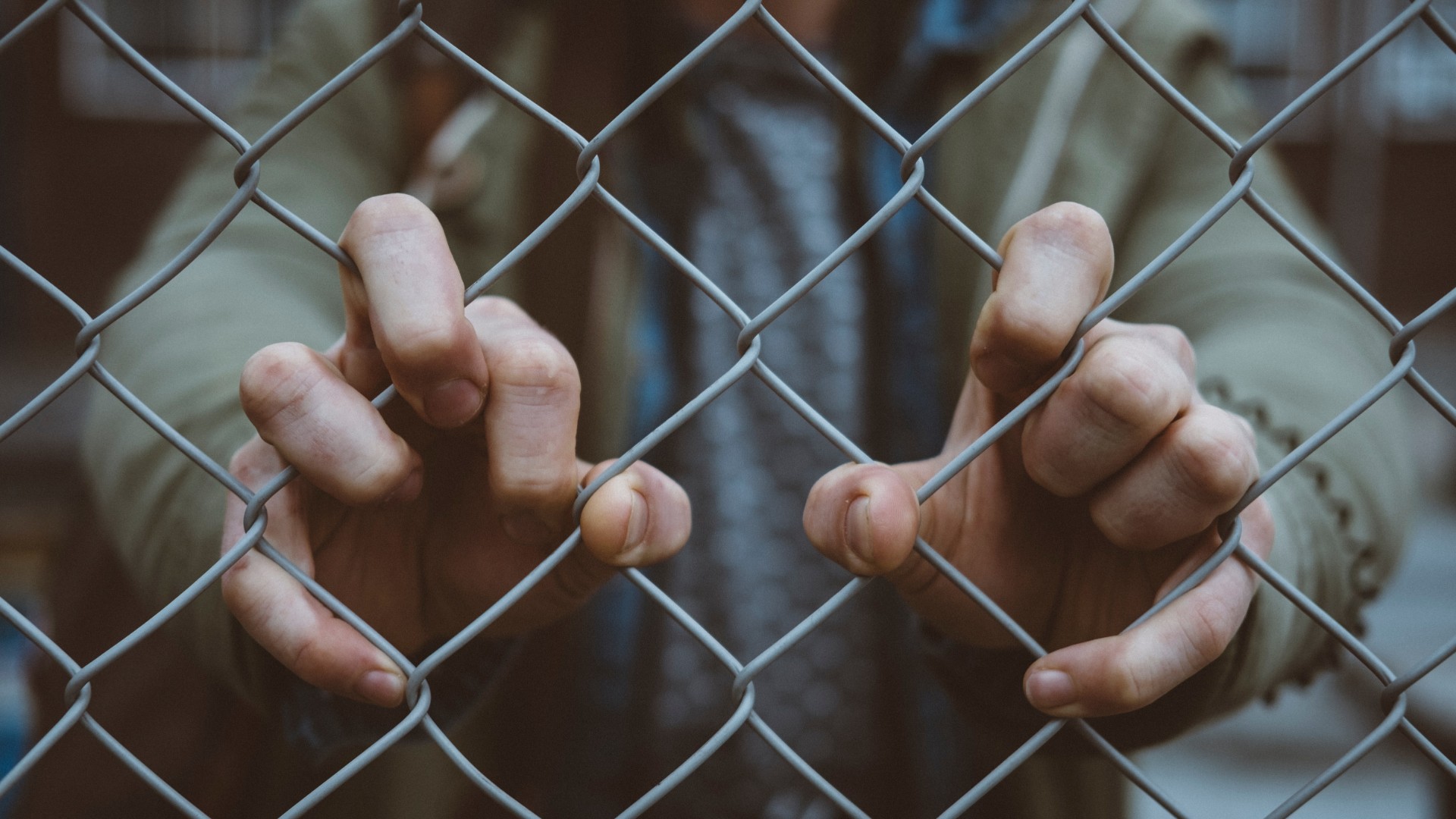 Last year, I wrote about the legal difficulties that same-sex marriage will inevitably bring. Marriage, the public recognition and upholding of a union between a man and a woman, naturally arose because of a biological reality about men and women—i.e., the fact that their union is the kind of union that creates children which need the permanency, sexual exclusivity, and complementarity supported by this public recognition in order to flourish. Despite the current push to reject sexual complementarity as the basis of a family, our concept of family still involves children, and yet there’s no getting around the fact that in order for a child to exist (leaving aside cloning), a man and a woman must be involved.

So what happens when a definitional change is forced onto naturally occurring institutions (both marriage and family)? That’s what the UK is finding out as it tries to create new laws to hold up a new definition. It’s turning out to be not as simple as they thought, and the Church of England is pushing for better legislation:

[Rt Revd Tim Stevens, Convenor of the Lords Spiritual] made clear that the bishops would look not only at strengthening opt-outs for those who oppose a new definition of marriage but at the future practicalities for people in same-sex unions.

He signaled that bishops would seek to introduce a notion of adultery into the bill and extend parental rights for same-sex partners.

Under the current bill people in a same-sex marriages who discover that their spouse is unfaithful to them would not be able to divorce for adultery after Government legal experts failed to agree what constitutes “sex” between gay or lesbian couples.

The bishops are also seeking to change a provision which says that when a lesbian woman in a same-sex marriage has a baby her spouse is not also classed as the baby’s parent.

The result is that in some cases children would be classed as having only one parent...

“The bill now requires improvement in a number of other key respects, including in its approach to the question of fidelity in marriage and the rights of children.”

“If this bill is to become law, it is crucial that marriage as newly defined is equipped to carry within it as many as possible of the virtues of the understanding of marriage it will replace.”

Extra legislation is needed to try to artificially create a similarity between same-sex marriage and opposite-sex marriage because the two are inherently different in ways that are relevant to the institution of marriage.

Lesbian activist Masha Gessen says that because of these inherent differences and the resulting need for a new legal system to accommodate same-sex couples, the institution of marriage “should not exist” (see the first link in this post for a transcript, or listen here):

In other words, there’s no way to make same-sex marriage exactly like marriage because of the issue of children, therefore something entirely new must be created for all. The problem is that creating a new, man-made institution by force of law will lead to many unintended consequences. And as Robert Oscar Lopez points out in The Public Discourse, in France the tide of public opinion has been turning against same-sex marriage as people learn more about the children-related legal changes it will bring, including the push to promote surrogacy, which treats both women and children as commodities.

Lopez concludes that the dropping support in France, taking place as knowledge increases, shows that same-sex marriage in this country is not inevitable, nor can opposition to it be explained by a lack of information.