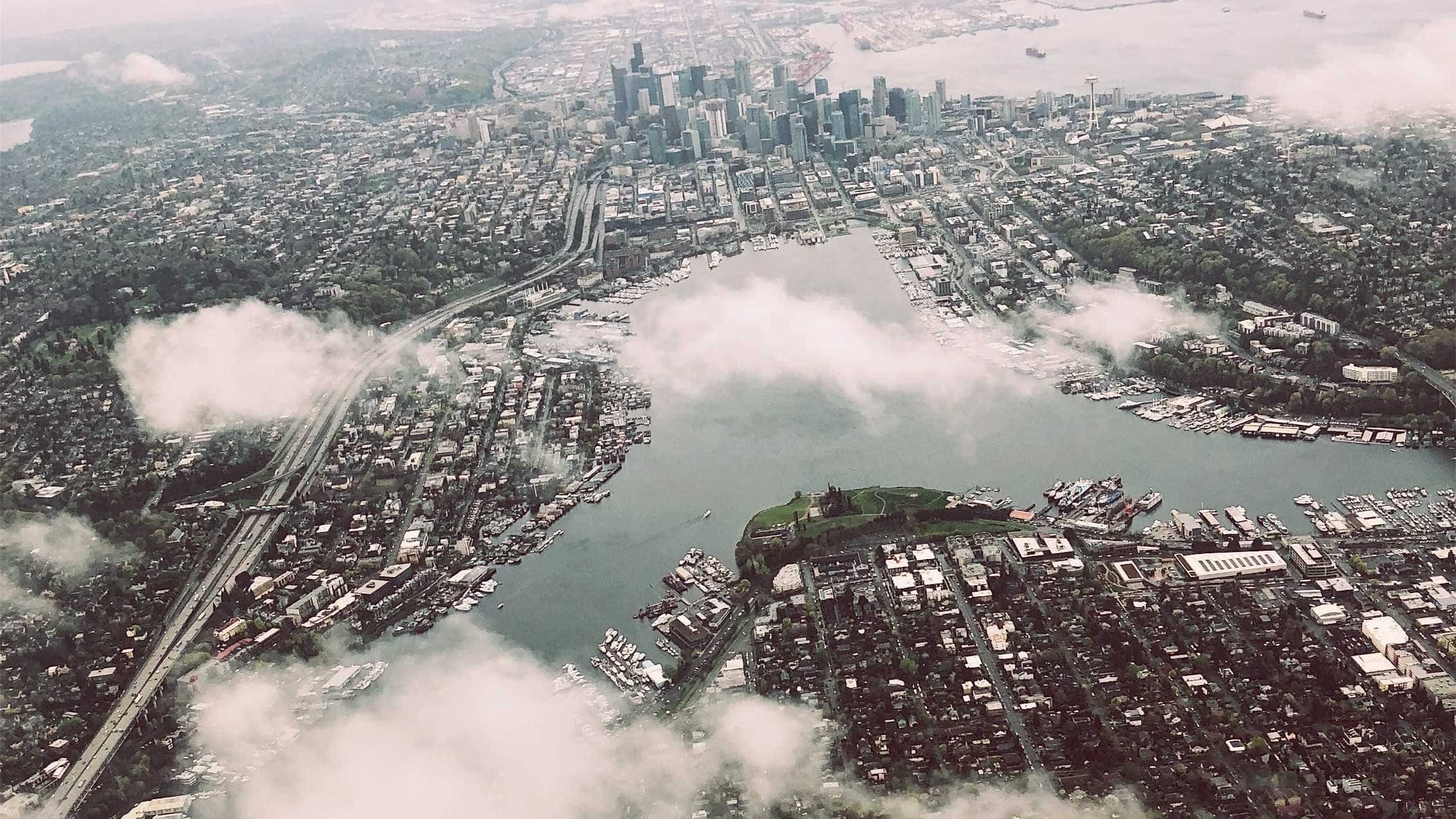 What can one say when the new CEO of Mozilla is drummed out of his job by Mozilla’s “community” for being a heretic when it’s discovered he gave $1,000 to the Prop 8 campaign?

Mozilla prides itself on being held to a different standard and, this past week, we didn’t live up to it. We know why people are hurt and angry, and they are right: it’s because we haven’t stayed true to ourselves.

We didn’t act like you’d expect Mozilla to act. We didn’t move fast enough to engage with people once the controversy started. We’re sorry. We must do better.

Brendan Eich has chosen to step down from his role as CEO. He’s made this decision for Mozilla and our community.

Mozilla believes both in equality and freedom of speech. Equality is necessary for meaningful speech. And you need free speech to fight for equality. Figuring out how to stand for both at the same time can be hard.

Our organizational culture reflects diversity and inclusiveness. We welcome contributions from everyone regardless of age, culture, ethnicity, gender, gender-identity, language, race, sexual orientation, geographical location and religious views. Mozilla supports equality for all.

We have employees with a wide diversity of views. Our culture of openness extends to encouraging staff and community to share their beliefs and opinions in public. This is meant to distinguish Mozilla from most organizations and hold us to a higher standard. But this time we failed to listen, to engage, and to be guided by our community.

And GLAAD said this:

Mozilla’s strong statement in favor of equality today reflects where corporate America is: inclusive, safe, and welcoming to all.

The reason why their statements are so darkly and ironically amusing is that they reveal just how much language has been misused in the interest of PC enforcement (and by “PC,” let’s be honest—for the most part we’re talking about a set of political positions on one side only). “Inclusive, safe, and welcoming to all” means something in PC language that is none of those things, as this situation has made perfectly clear.

“Figuring out how to stand for both at the same time can be hard.” I can understand Mozilla having trouble finding a way to make all their values, as they’ve stated them in the past, fit together. That’s what happens when you use words to promote yourself that don’t represent your actual values.

It’s hard for Mozilla’s community, because they like speech that supports their political views, and they like including people who agree with them, but they also like the way the nice words “free speech” and “inclusive” make people feel, so they like using those words to describe themselves. If they have to redefine the words to mean allowing, supporting, and including only particular political views, so what? Since they’re the good people, they get to use the beautiful words to describe themselves, whether the literal meanings of those terms apply or not.

This is simply the misuse of pretty words to shame people into joining their side.

If there’s one thing we ought to demand from Mozilla and GLAAD in this situation, it’s this: stop misusing language to make your views sound nice. If you want your company to stand for certain ideas, that’s perfectly fine; just use words in a meaningful fashion to express the actual ideas you stand for. Be honest about your values: the views you’re for and the views you reject, the people you’ll tolerate and the people you’ll require to fully recant their views or face the consequences.

But let’s have no more of this “inclusive,” “tolerant,” “welcoming” nonsense.