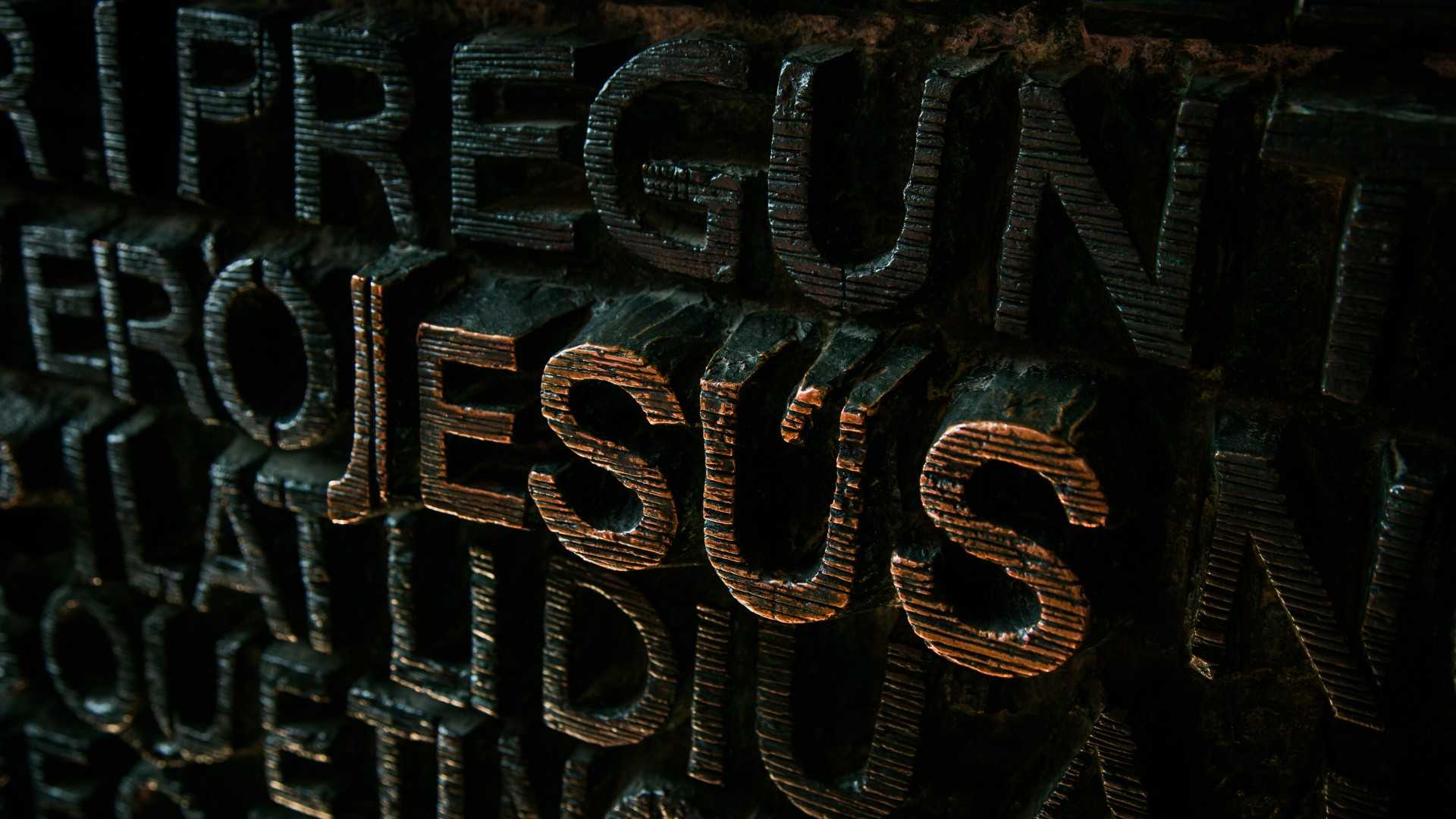 I taught this week on the call of Abraham and the development of God's missionary call through the nation of Israel as they were responsible to communicate the truth of God to the cultures around them. They were given that great commission. The great commission didn't start in Matthew 28. It started with Abraham in Genesis 12—the first three verses there—Abraham, chosen by God to raise up a nation who would then be God's priests to the world so that they would be a blessing to all of the nations.

"Grace to you and peace in the Lord Jesus Christ." That would be an example of a prayer that you see oft times at the beginning and sometimes at the end of Epistles. Paul says, "For this reason I bow my knees before the Father"—he reflects a prayer there. "I pray that the eyes of your heart might be opened, that you would understand the length and breadth and depth of the love of Christ which is beyond comprehension." Paul gives a prayer there.

The name of someone, in the sense that the Bible authors used it, was what the person stood for, the substance of their character, or their authority. Israel was to witness to God's name, I mentioned. That means they were to witness to His character and who He is. Like it says in Exodus 34:6–7, "The Lord, God, compassionate, gracious, slow to anger, abounding in loving kindness and truth, who keeps loving kindness for a thousand." You see there a phrase that was repeated six times at least in the Old Testament. This is testifying to the name, or nature, or power, or substance of God. When we pray in the name of Jesus or baptize in the name of the Father, Son and Holy Spirit, what we are doing is acting in their authority, in their stead, according to their command, and consistent with their desires.

If you are praying in a group and you don't want to leave people mystified as to what is happening, you could just simply say, "The prayer is over, let's eat," or, "We're done, let's go on." The important thing is not what you say with your mouth. Dispense with the empty words. Get rid of them. Instead, approach the throne of God based on the authority of Jesus Christ. If you are thinking that way and that is your attitude, it doesn't matter what you say at the end of the prayer. God will hear you according to His promise.