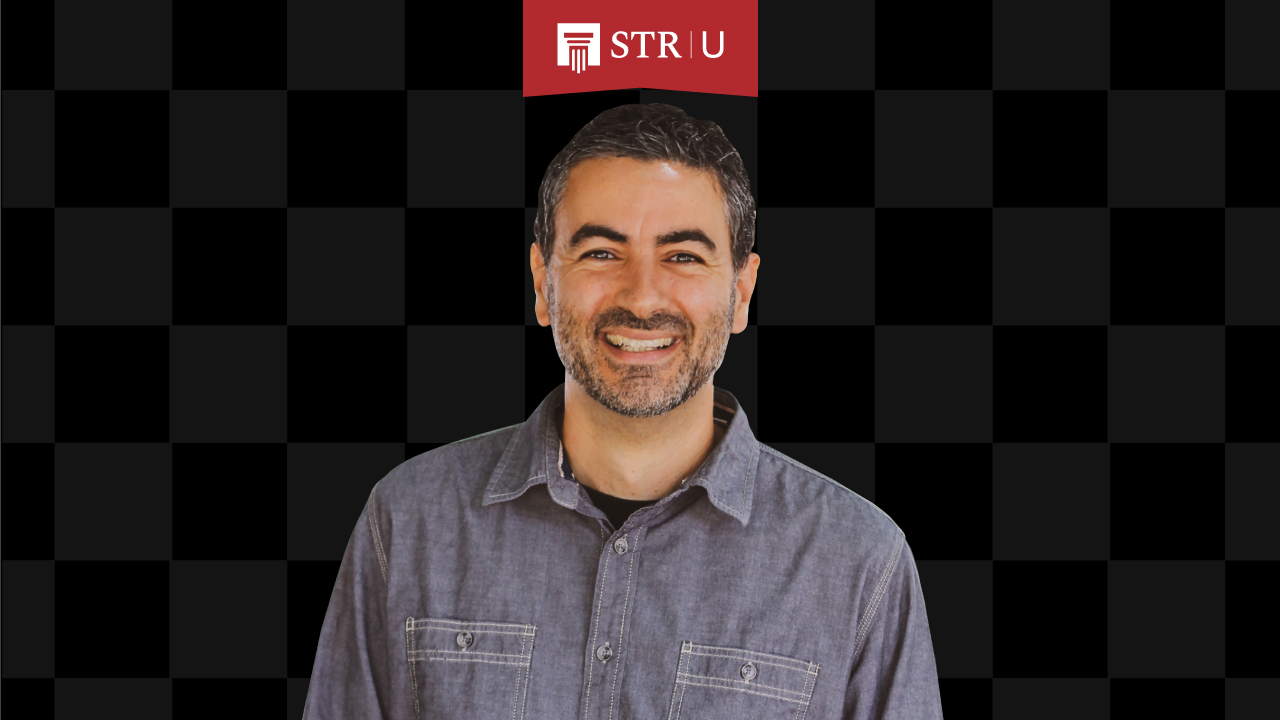 How to Interpret the Bible Using History

In an excerpt from his new Stand to Reason University course, Alan Shlemon provides three examples of how the background history behind a Bible passage can more clearly reveal the meaning of the text.

Believe it or not, but in the Gospel of Luke, Jesus says, “Those enemies of mine who do not want me to be king over them, bring them here and kill them in front of me.” Wow. Does that mean Jesus wants his followers to round up his enemies and kill them? Well, of course not. Now, I bet you already know what’s going on here. I’ve taken Jesus’ words out of context. When you read the entire passage, you discover that Jesus is telling a parable, a fictitious story, about a king whose subjects hate him. It’s the king of the story, not Jesus, who issues the order to kill his enemies.

Reading the context helps to eliminate some confusion, but there’s more to understand. Jesus includes the king’s execution order because it was a reference to a historical event. After King Herod died, his son went to Rome to claim his headship over Judea, and the Jews sent an envoy to petition against this son’s appointment, but after the son was crowned king, he returned to Judea and issued the command to kill those who did not want him to be king over them. So, Jesus references this historical event in his parable, knowing that his audience will know what he’s talking about.

When we, thousands of years later, take a little time to study some of the background history behind these passages, it can help us better understand what we read in Scripture. Every passage in Scripture was written for a reason. There may be a historical event, a geographical factor, or maybe even a previous discussion that’s taken place. Your job is to find out as much as you can about the historical occasion for why the author wrote. This will help you better understand what the passage is about.

Let’s look at an example. Revelation 3:15–16 says, “I know your deeds, that you are neither cold nor hot. I wish you were either one or the other! So, because you are lukewarm, neither hot nor cold, I am about to spit you out of my mouth.” The common interpretation of this passage goes something like this: The words “hot” and “cold” refer to a person’s level of passion. Being hot means you’re on fire about something, while being cold indicates you’re not excited about it. Therefore, it is often assumed this passage is about a Christian who is neither passionate about Christ nor rejects him fully. He is neither hot nor cold. Rather, he is on the fence with his faith. He is lukewarm. The alleged point of the passage is that God would rather we be on fire for our faith or not claim to be a Christian at all.

Before we consider the history, let’s read more of the passage to get some context. Revelation 3:14, the verse before our passage, says, “To the angel of the church in Laodicea, write: ‘These are the words of the Amen, the faithful and true witness, the ruler of God’s creation.’” What we learn from this extra verse is that Jesus is speaking to the church in Laodicea. The next two verses are the passage we already read at the beginning, so let’s jump to our context that’s immediately after the passage, and that’s Revelation 3:17–18. Here’s what that says: “You say, ‘I am rich; I have acquired wealth and do not need a thing.’ But you do not realize that you are wretched, pitiful, poor, blind, and naked. I counsel you to buy from me gold refined in the fire, so you can become rich; and white clothes to wear, so you can cover your shameful nakedness; and salve to put on your eyes, so you can see.” It appears that, in addition to accusing the Laodiceans of being lukewarm, there are a number of additional metaphors that describe the spiritual status of the believers in Laodicea. They claim to be rich, but they are poor. They are naked, so they need white clothes. They are blind, so they need salve for their eyes.

Now, let’s look at the history behind the passage. What do we know to be true about the city of Laodicea, its people, and the church? This might provide additional insight about the meaning of the passage. First, we know that Laodicea was a beautiful and wealthy city. It was located on an Asian trade route. It had its own banking center. In fact, it was so wealthy that, when an earthquake damaged the city, the people of Laodicea refused the senate’s money to rebuild. Second, Laodicea had a medical school that produced a very famous eye medicine. And third, the city was known for its black sheep that allowed them to produce a very desirable, glossy, black wool. But despite all of these attractive aspects of the city, Laodicea had a major problem. They had a poor water supply, and they had to use aqueducts to bring in hot water from a city called Hierapolis, which was about six miles away, and cold water was piped in from Colossae, which was about 10 miles away. In fact, in the ruins of Laodicea today, you can see the remnants of aqueducts that transported water into the city. Now, hot water is effective for bathing and for cleaning. Cold water is effective for drinking. But lukewarm water is not as useful or effective for anything.

To summarize, here we see that Laodicea was a desirable city to live in because of its prosperity and these beneficial characteristics. The main problem, though, was their water supply that resulted in lukewarm water. Now that we have this new information about Laodicea and its history, let’s read the passage again with our new understanding. Take a look at Revelation 3:15–18: “I know your deeds, that you are neither cold nor hot. I wish you were either one or the other! So, because you are lukewarm, neither hot nor cold, I am about to spit you out of my mouth.” Notice, Jesus was aware of the problematic water supply and references it right away by telling the Laodiceans they are just like it, neither hot nor cold, but lukewarm.

Let’s look at the next line in the passage: “You say I am rich. I’ve acquired wealth and do not need a thing, but you do not realize that you are wretched, pitiful, poor, blind and naked.” Remember from the brief investigation of the history we learned that Laodicea was a wealthy city, and that they even refused the senate’s money to rebuild after the earthquake. You can see how that reality is expressed in the verse right there where it says, “I’ve acquired wealth and do not need a thing.” The Laodiceans were proud of their financial prosperity, but Jesus points to the bankruptcy of depending on worldly wealth by calling them poor.

The passage continues: “I counsel you to buy from me gold refined in the fire, so you can become rich, and white clothes to wear, so you can cover your shameful nakedness, and salve to put on your eyes, so you can see.” Now Jesus also addresses their clothes. Remember, we learned Laodicea had black sheep that produced a beautiful black wool. The Laodiceans believed their beautiful wool provided desirable clothing, but Jesus tells them through a metaphor that what they really are is the opposite. They are naked. Jesus, however, offers them white clothes to cover their nakedness. Also, Laodicea had a medical school that produced an eye medicine, which the Laodiceans provided to help people to see, but, again, despite their belief that their eye salve made them useful, Jesus tells them the opposite, that they are blind. Also notice that Jesus says, “I know your deeds.”

Jesus points to several things that the Laodiceans had that they thought made them great, like wealth and black wool and the eye medicine, but then he tells them that these are all like lukewarm water. Useless. He wishes they were either hot or cold like the water supply they didn’t have.

I hope you can see how, by uncovering a little bit of the history behind this passage, it helps to make more sense to the things written there. Now, not every passage requires some sort of massive historical investigation. A lot can be learned by simply reading the context. Sometimes, what’s needed to understand a passage only requires a small amount of biblical history or even a previous passage from Scripture. For example, in the New Testament in John 8:58, Jesus says, “Before Abraham was born, I am.” In the Old Testament, when Moses asks God for his name, God replies with, “I am who I am.” Notice how being familiar with the Old Testament helps us to better understand why Jesus says that about himself. He’s indicating to his audience that he is God.