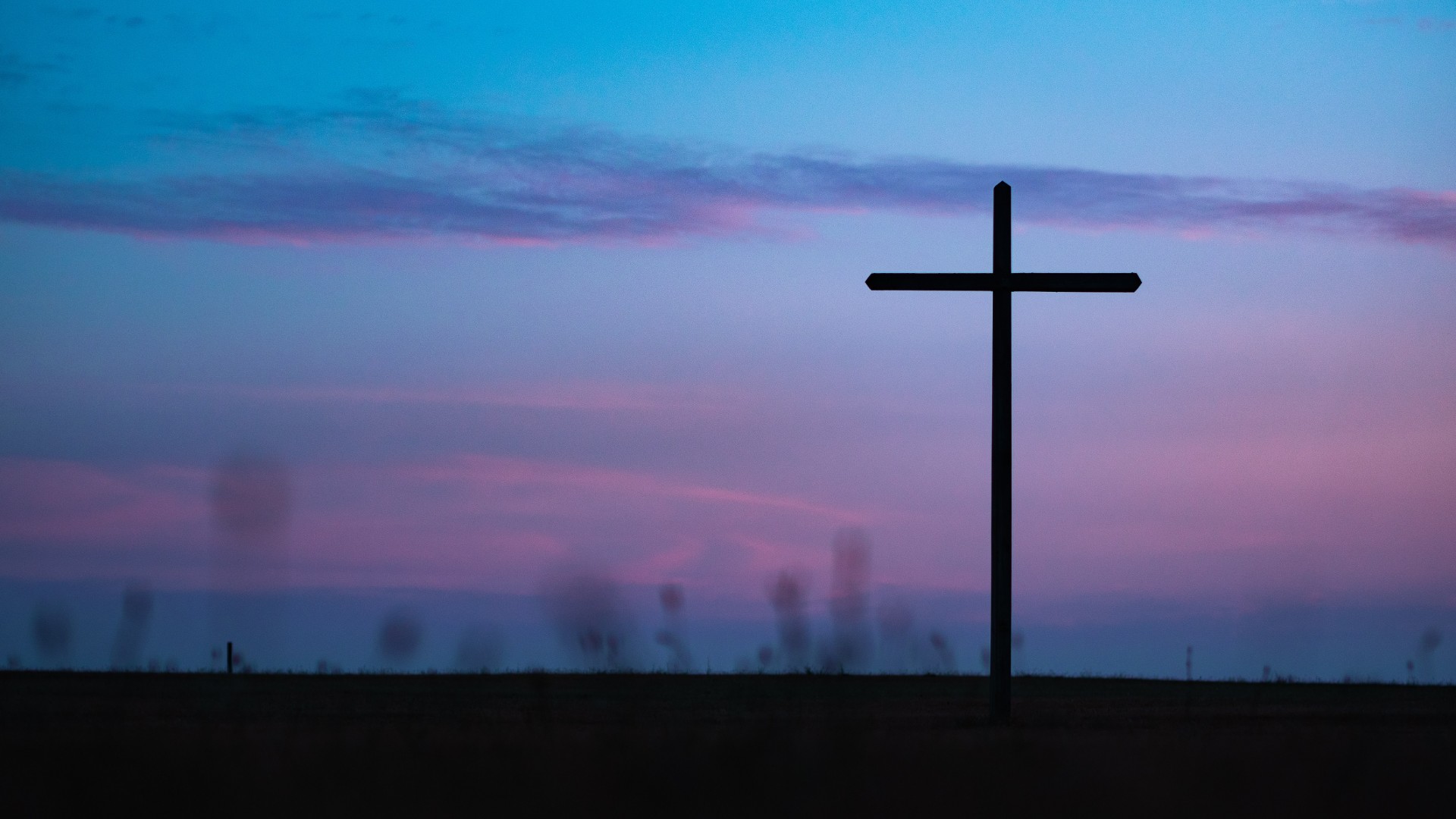 I can remember reading The Hiding Place (the story of Corrie ten Boom, a woman who risked her life to save Jews during World War II) and desperately praying that I would have Corrie’s courage and self-sacrifice when I’m eventually confronted with a time that requires it.

How does one become such a person? Jonathan Parnell has some thoughts about this on the Desiring God Blog, where he writes about Jon Meis, a young man who risked his life to save his fellow students during the recent shooting at Seattle Pacific Unversity:

Who, then, are the ones like Jon Meis—a student considered a quiet and selfless guy by fellow classmates? What kind of person could actually be willing to step up in the face of danger? The answer may be getting clearer.

The big moment of courageous action doesn’t occur in a vacuum, but has behind it tiny moments of simple sacrifice that have been trending that direction all along. In other words, if we can’t wash dishes and change diapers, we shouldn’t kid ourselves with the idea that we’d step in front of a bullet. If we are stingy with our time and money toward those in need, we’ll be stingy with our lives when a gun gets pulled on innocent people.

Stories like Jon’s should make us pause and ask whether we’d respond like he did. But the question isn’t what we’d do in a particular situation; it’s about what we’re doing now.

We won’t truly know who we’ve become until we’ve been tested. Until then, pray the Holy Spirit enables us to give up our lives in the everyday moments. “The person of great sacrifice must be the person of little sacrifices.” Now is the time to practice dying by His power, looking to Jesus, the author and perfecter of faith.