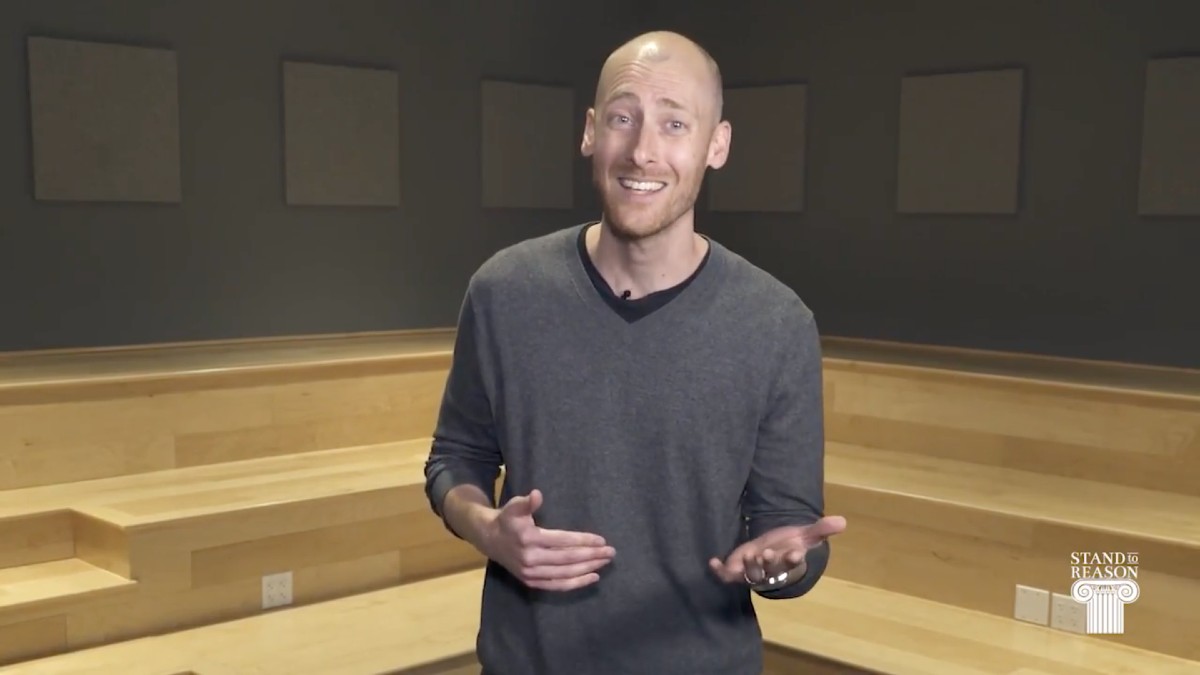 How Can the Bible Be Reliable If It Has Human Authors?

If it’s possible for human authors to make mistakes, how can we trust the Bible doesn’t contain mistakes? Tim explains why having human authors does not negate the reliability of the Bible.

Certainly there are books that are both written by men and contain no mistakes. Therefore, pointing out the fact the Bible was written by men does nothing to undermine the Bible’s reliability. The challenges doesn’t work. It’s not enough for the Challenger to assert that the biblical authors can make mistakes. Rather, they would need to point to specific instances where men have actually made mistakes in the text. Once we have those on the table, then we can talk to see if they go through, if they challenge the reliability.

Let me make one further comment. Implicit in the challenge is the assumption the Bible was merely written by men. However, the Christian claim is not that men wrote the Bible alone. Rather, the claim is that men spoke from God as they were carried along by the Holy Spirit. The Bible is the product of men and God. Paul tells the church at Thessalonica, “And we also thank God constantly for this, that when you received the word of God, which you heard from us, you accepted it not as the word of men but as what it really is, the word of God.”

The apostles and the prophets who wrote the scriptures were not perfect. They had their faults. But God can use imperfect people to accomplish His perfect purpose. Fallible human beings can write an infallible book because the infallible God inspired them. Some have quipped, “God can draw a straight line with a crooked stick.” If God is involved with the Bible, it doesn’t matter if men or monkeys wrote it. He can still guarantee the result that He wants.