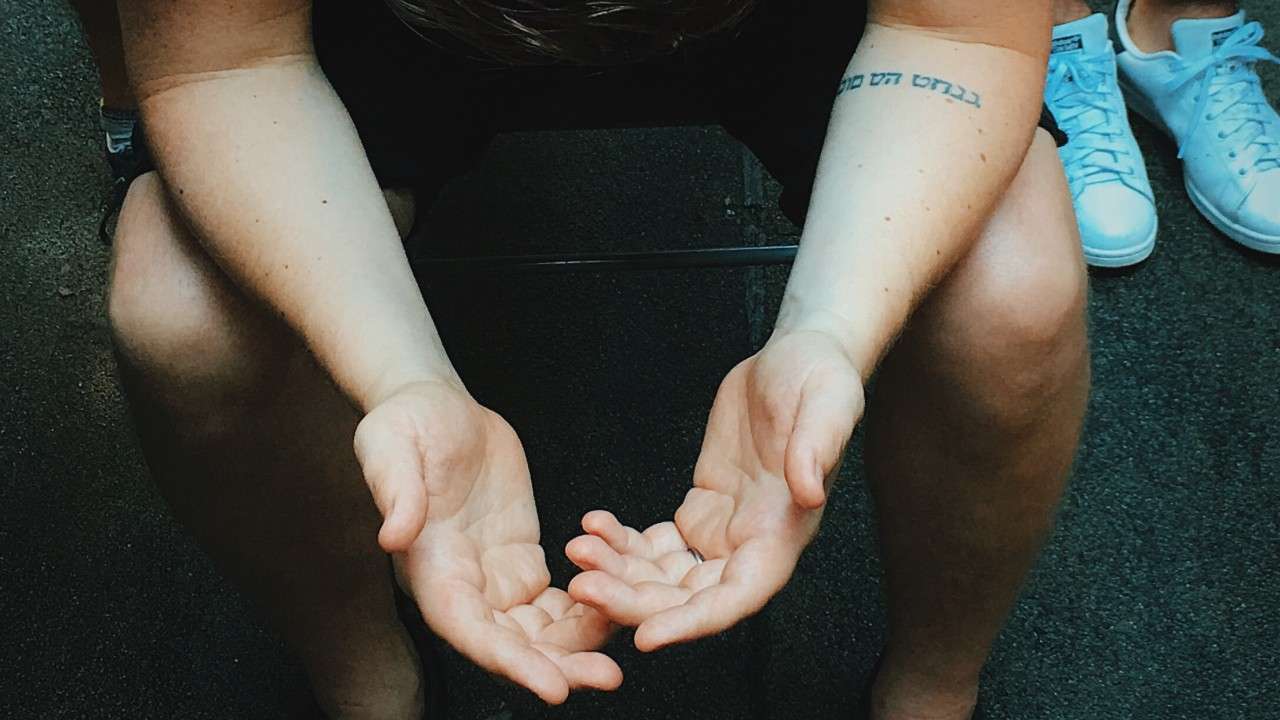 Do you feel unmotivated or hopeless when it comes to prayer? Do you feel spiritually dead? God is the God who gives life where it doesn’t now exist.

I have no doubt that some of you are right now sheepishly reflecting on the fact that you’re not very big on prayer. Perhaps you’re even defiantly resisting prayer, or maybe you’re merely depressed and unable to motivate yourself to plead with God when you’ve faced so many disappointments and feel so far away from Him. Or maybe you’re like me, and you’ve been in each of these places at one time or another.

I want to say a word of encouragement to those who are having trouble praying. First, the greatest killer of prayer is a loss of hope. A turning point for me when I was feeling most hopeless happened when I was reading Romans 4. In this chapter, Paul is explaining that if we share in the faith of Abraham, we’re the descendants of Abraham and heirs of the promises made to him. Then Paul hits us with a description of God that changes everything: “Him whom [Abraham] believed, even God, who gives life to the dead and calls into being that which does not exist.”

Without becoming weak in faith [Abraham] contemplated his own body, now as good as dead since he was about a hundred years old, and the deadness of Sarah’s womb; yet, with respect to the promise of God, he did not waver in unbelief but grew strong in faith, giving glory to God, and being fully assured that what God had promised, He was able also to perform (Romans 4:18-21).