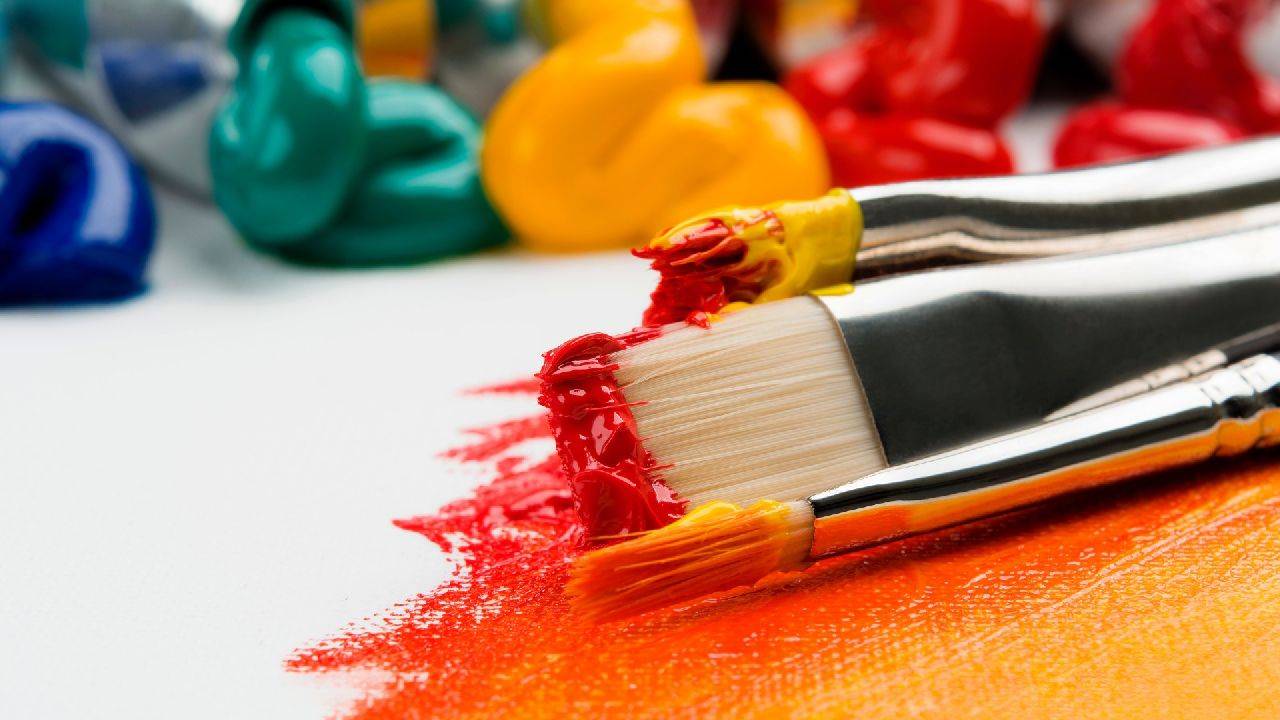 The instructional words “God is gracious” can’t compare to, “There was a man named John Newton, and he was a dreadful man. He mocked God. He was a slave trader. He led such a wretched life that he ended up living as a servant of slaves on an island off the coast of Africa. And Christ came down from a place of perfect comfort and splendor to suffer and die in that man’s place so that he could be adopted and welcomed into God’s very family. To John Newton’s astonishment, God saved him and changed his life. And at the end of his life, Newton said, ‘My memory is nearly gone, but I remember two things: That I am a great sinner and that Christ is a great Savior.’”

God isn’t just a master author; He’s also a painter. Baptism is a visual representation of our union with Christ in His death and resurrection. Communion is an image of the Gospel and our identity as one body of Christ. God created an entire sacrificial system with a temple to show us what it means for Him to be holy, what our sin costs, and what Christ would come to do for us. He created marriage to depict the relationship between Christ and His bride, the church: “Husbands, love your wives just as Christ also loved the church and gave Himself up for her.... He who loves his own wife loves himself; for no one ever hated his own flesh, but nourishes and cherishes it, just as Christ also does the church, because we are members of His body.... [A]nd the wife must see to it that she respects her husband.” He created shadows of Christ throughout history to illuminate the reality He most wanted us to know—Christ Himself, “the radiance of His glory and the exact representation of His nature.”

There is one significant difference between the Jewish Sabbath and the Christian Sabbath (or Lord’s Day) that is important to note. The Jewish Sabbath mirrors the creation account in Genesis 1–2, where God worked for six days and rested on the seventh. Interestingly though, the Lord’s Day reverses this pattern entirely.