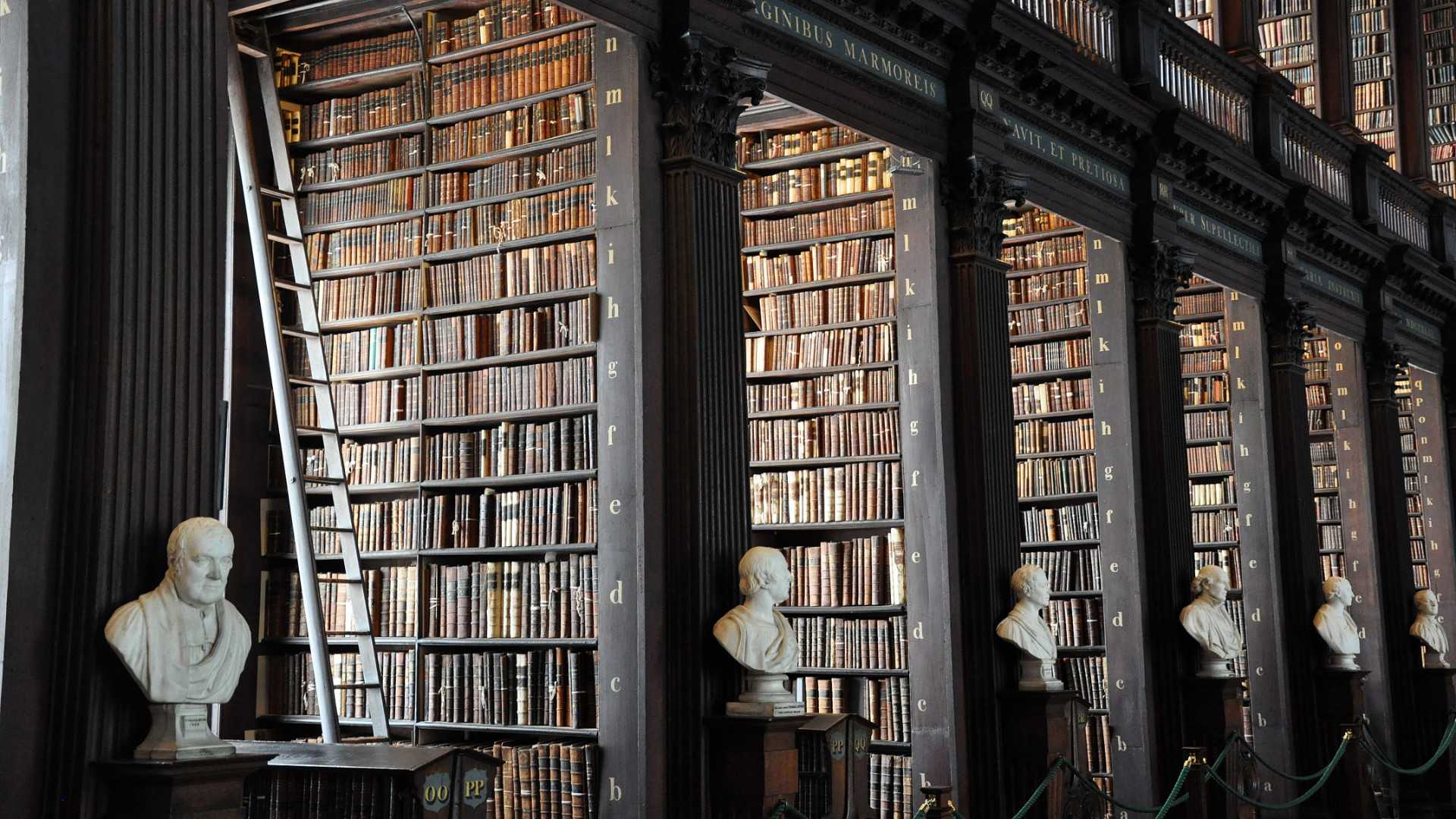 As I wrote in Relativism, “a ‘moral’ atheist is like a man sitting down to dinner who doesn’t believe in farmers, ranchers, fishermen, or cooks. He believes the food just appears, with no explanation and no sufficient cause.”8 The atheist’s morality has no grounding.