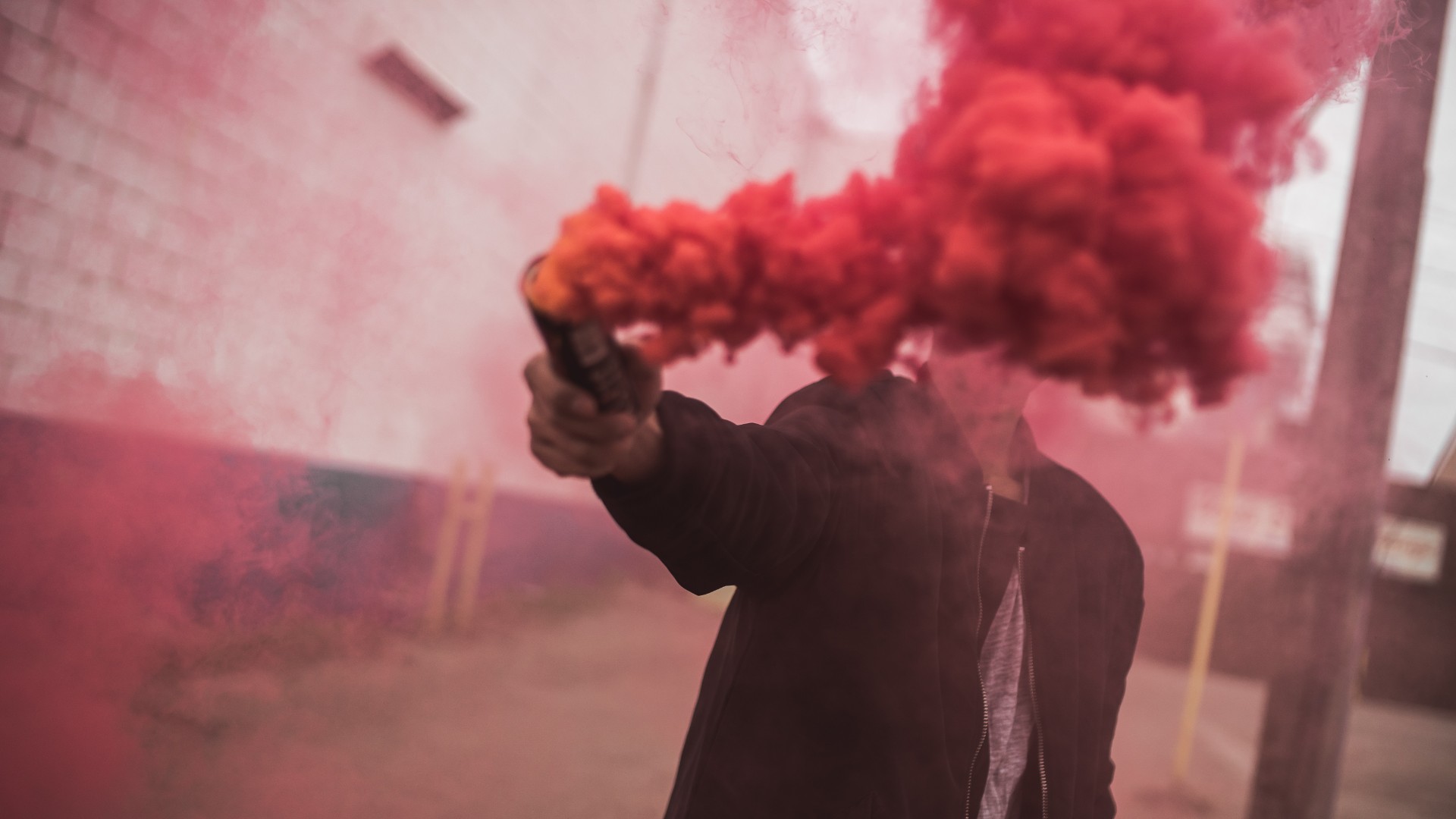 God has made us moral creatures and we are ethically guilty. To put it simply, people feel guilt because they are guilty.

I think the issue of guilt is very important and I think it’s a very important argument for the fallen condition of man. A couple of weeks ago I lectured at Whittier College in a philosophy class on the Christian view of human nature and guilt is one of the things that is very important in the Christian view of man. Not only is man finite, he’s creaturely; he’s also personal, transcendent in his worth. He has a soul. But there’s something else about man that we notice. That is that man is somehow screwed up, broken, he’s distorted, twisted. We know something is wrong and it is not just the fact that he’s chipped or broken or marred in some way, but there is an ethical element to that distortion. In other words, man is not just twisted, he is guilty. He is ethically and morally responsible for his twistedness. This brings us to the issue of guilt.

So there are two categories of guilt. Both are very important in our discussion and I think the emotional guilt is an existential experience that God gives us when we break His law. We have an internal awareness that we’re doing something wrong. I think that this is something that every person can acknowledge as a first principle, so to speak, as true about human beings and human nature. Humans are moral people who make moral distinctions and there is guilt that they feel.

What is the genesis of this? Why do we feel that way? My answer to that takes us back to the Christian view of human beings and human nature. Man is made as a moral creature. It is an ontological distinction. Part of what makes humans human is that they have a physical body and they have a soul. The soul is a substance that is capable of making moral distinctions and making moral choices. The “I” inside my body, so to speak, can choose to do something right or wrong and, at least in some significant measure, it knows the difference between the two. We also have built inside of us a kind of pain response. You know that when you stick yourself with a pin, if you keep sticking yourself with a pin all over your body the blood is going to flow out and you’re going to die. So it’s not good for your body and the body says, “Quit doing that.” The way it says that is that it gives you a pain. Now the pain is felt in the soul because your soul is the one that is willing you to prick your finger, but it’s a physical kind of thing that you begin feeling in yourself.

There’s a similar kind of thing in the soul that God has set up. We are moral creatures and if we do things that are immoral then we hurt our soul, just like mutilating your body hurts your body. So to protect us from hurting our souls God gives us emotional pain and that emotional pain is in the form of guilt related to an ethical choice. There are other kinds of emotional pain but the emotional pain associated with wrong ethical choices is called guilt. That’s a warning to us that we shouldn’t keep doing it for one, and second that we are responsible because we’ve transgressed a moral law. Now I think the fact that every human being experiences guilt is a very important argument in favor of the Christian view of man because some people have suggested that guilt is something that you manufacture. You just invent it. People invent guilt to manipulate other people. That’s a reasonable kind of suggestion but I don’t think it stands up when you think about it for a few minutes Here’s why.

I ask two things if guilt is simply something invented by humans to control other human beings. First of all, why does it work so well? And secondly, how would one invent a feeling in another person? How can I invent a feeling that I place inside of you to make you feel bad? I can’t do that. I can only appeal to something that’s already there. It’s called manipulation. When you manipulate something you are working with something that already exists. I can manipulate that guilt pain just the same way that I can manipulate your physical pain to get you to do something, it’s called torture. But I can’t invent physical pain and I can’t invent ethical pain. I can only appeal to and manipulate ethical pain.

...That is descriptive relativism. It is an anthropological statement; it’s not an ethical statement. It’s just an observation. It does raise the question how can this be? Why can’t somebody experience ethical guilt for something they’re doing wrong in different cultures? Maybe morals are really relative. This is descriptive relativism. It entails that you can look at different cultures and find different ethical practices. How does one account for that if there is some absolute morality? It seems that morality is culturally determined.

Here is an observation that may help. It’s a refinement, a distinction that will help make sense of some of that. For example, in India they used to practice “settee,” which means that when a man died they would also kill the widow. They would bury the wife with the husband. They considered that moral, but we don’t consider it moral in our country, so it seems to be a different value on human life.

The refinement that I’d like to offer you is the idea of the difference between facts and values. In India there was still the same value as in the United States that one should not murder. It is not open season on human beings in India. They believe that you should not murder and in our culture we believe you should not murder. That was the same value, but they had different notions of what murder entailed. For example, if you are attacked by somebody with a knife and you kill them, that would be a traumatic experience for you, but you would not have a sense of ethical guilt because you did not murder that person. You killed in self-defense. Therefore, in our culture we are taught that killing in self-defense is not inappropriate or ethically wrong. Having said that, we are not making it open season on everyone because there are certain conditions in which killing is not murder. Those are the facts of killing in our culture. In the same way, in India killing by settee was not considered murder. It was considered a gracious thing to do given certain circumstances.

The reason that I make this distinction is because a lot of times the apparent differences of moralities in different cultures is really not a difference in values but a difference in facts, a difference in how they view certain circumstances. I don’t think any culture thinks that child abuse is good, but some cultures are rougher on their children than others. They don’t consider that particular roughness an example of abuse. That may help in terms of the distinction of the cultures.

Even so there still is that moral machine and what I’m replying to is not making an argument based on a standard morality that everyone has. I’m responding not so much to the content of morality as to the machinery of morality. We have that moral machine in there. What compels us to think in moral categories? That’s an example of the image of God in man. We may put different things in those categories, but the fact is that we have the machinery to begin with. It appears that no other creature has that machinery and that’s what I appeal to, so I don’t have to argue for a blanket morality that everyone has. I go one step deeper than that and say even with the difference, and there may be explanations like facts and values for those differences (it’s also possible to singe our conscience, if you will), beyond that, let’s take the fact of moral machinery. How does one explain that from an evolutionary, physicalist, naturalist perspective?

This is a fact about humankind that we are all well aware of that is very well explained by a Christian view of the world.